Jos Buttler currently holds the record for scoring the most runs in IPL 2022. He has amassed more than 600 runs in just 11 innings.
By Cricxtasy Media Mon, 9 May 2022 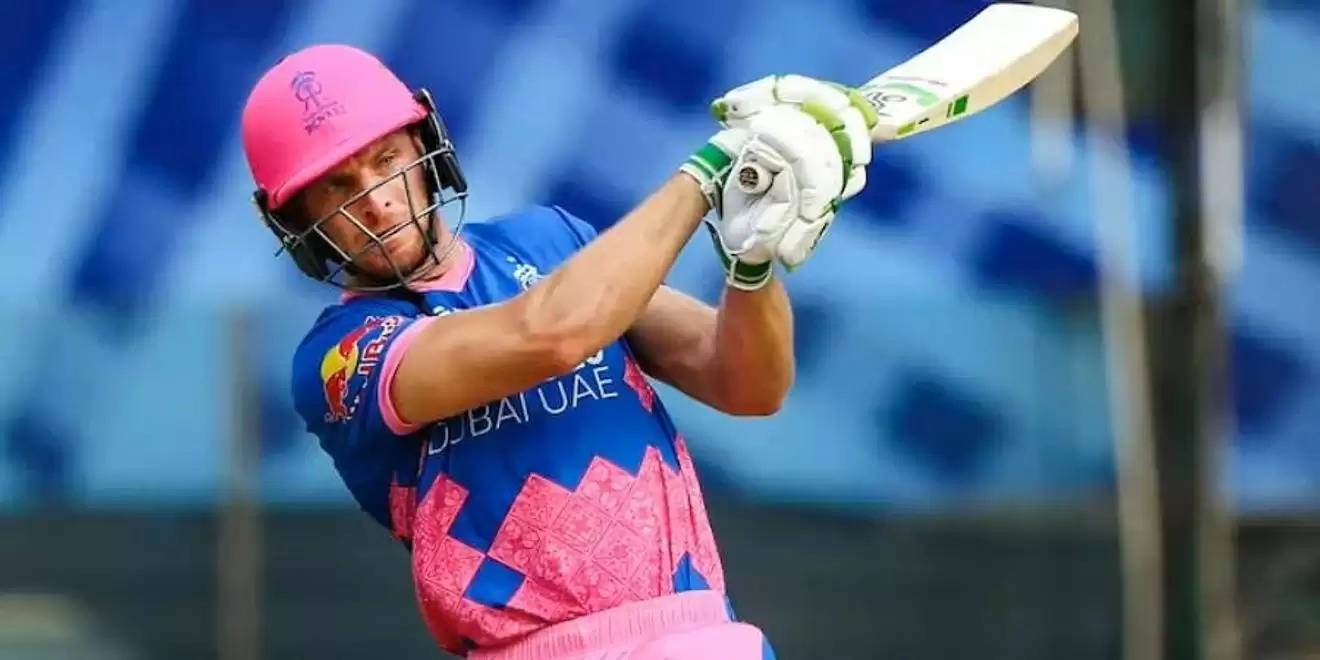 Rajasthan Royals' Jos Buttler holds the record for scoring the most runs in IPL 2022 so far. Buttlers has amassed 618 runs in this edition of the Indian Premier League so far and that includes three centuries as well. The English batter is averaging 61.8 in this IPL 2022 season so far along with a massive strike-rate of 152.21. He became the only player after Virat Kohli to score more than two hundreds in a single IPL edition. Kohli scored four hundreds in 2016.

Second in the list of highest run scorers in IPL 2022 is KL rahul. He has accumulated 451 runs so far and has two centuries to his name as well. rahul is also averaging over 50 and has a strike-rate of over 145.