Having won the inaugural edition, the Rajasthan Royals have failed miserably ever since to maintain that status. They don’t reach the playoff stages regularly, and it is an understatement to say that they haven’t been a dominant presence in the Indian Premier League (IPL) since 2008. They reached the final four stages only three times […]
By Anuraag Peesara Sun, 31 Oct 2021 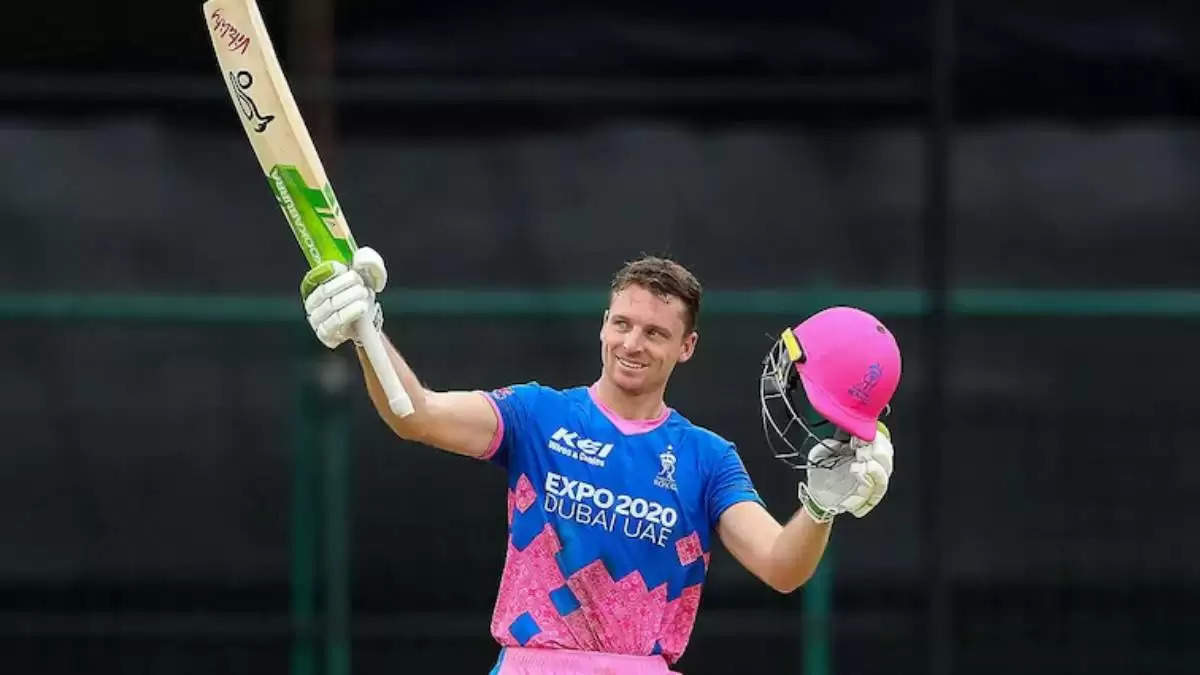 Having won the inaugural edition, the Rajasthan Royals have failed miserably ever since to maintain that status. They don’t reach the playoff stages regularly, and it is an understatement to say that they haven’t been a dominant presence in the Indian Premier League (IPL) since 2008.

They reached the final four stages only three times since then, and haven’t made an appearance in the final since their first one. Their investment in youth in addition to the presence of Rahul Dravid as a mentor branded them as the nurturers of future Indian talent, but that did not take them a long way. Their fate did not change under the leadership of Sanju Samson last season and are still watching skywards with sorrow.

However, with the tournament heading towards new roads, even the Royals will be keen to embark on a different journey. They need a stroke of fortune to go their favour, as you can imagine with most teams ahead of the mega auction. It won’t be easy to lay hands on some of the big names, and if they do, they might have to shell out a large amount on limited personnel.

But before heading there, they must look at the available options, among whom, four of them are worthy of remaining in the squad next season.

Here are four players Rajasthan Royals must retain for IPL 2022.

We can spend days analyzing Jos Buttler’s numbers in limited-overs cricket, and we may fail to stress enough the importance of having a dashing opener like him. Having joined the Rajasthan ranks in 2018, Buttler had a massive impact straight away. He scored 548 runs in 13 games, at a strike rate of 155.24 and average just shy of 55.

He followed it up three pretty decent seasons, registering impressive numbers time and again. He got 311 runs in 2019 despite playing just 8 games, and got his first hundred in the IPL against Sunrisers Hyderabad earlier in 2021 leading an absolute carnage. If Rajasthan are planning big things in the coming future, they must retain this superstar batter, as he provides impactful knocks at regular intervals, and can bat lower down the order if needed. 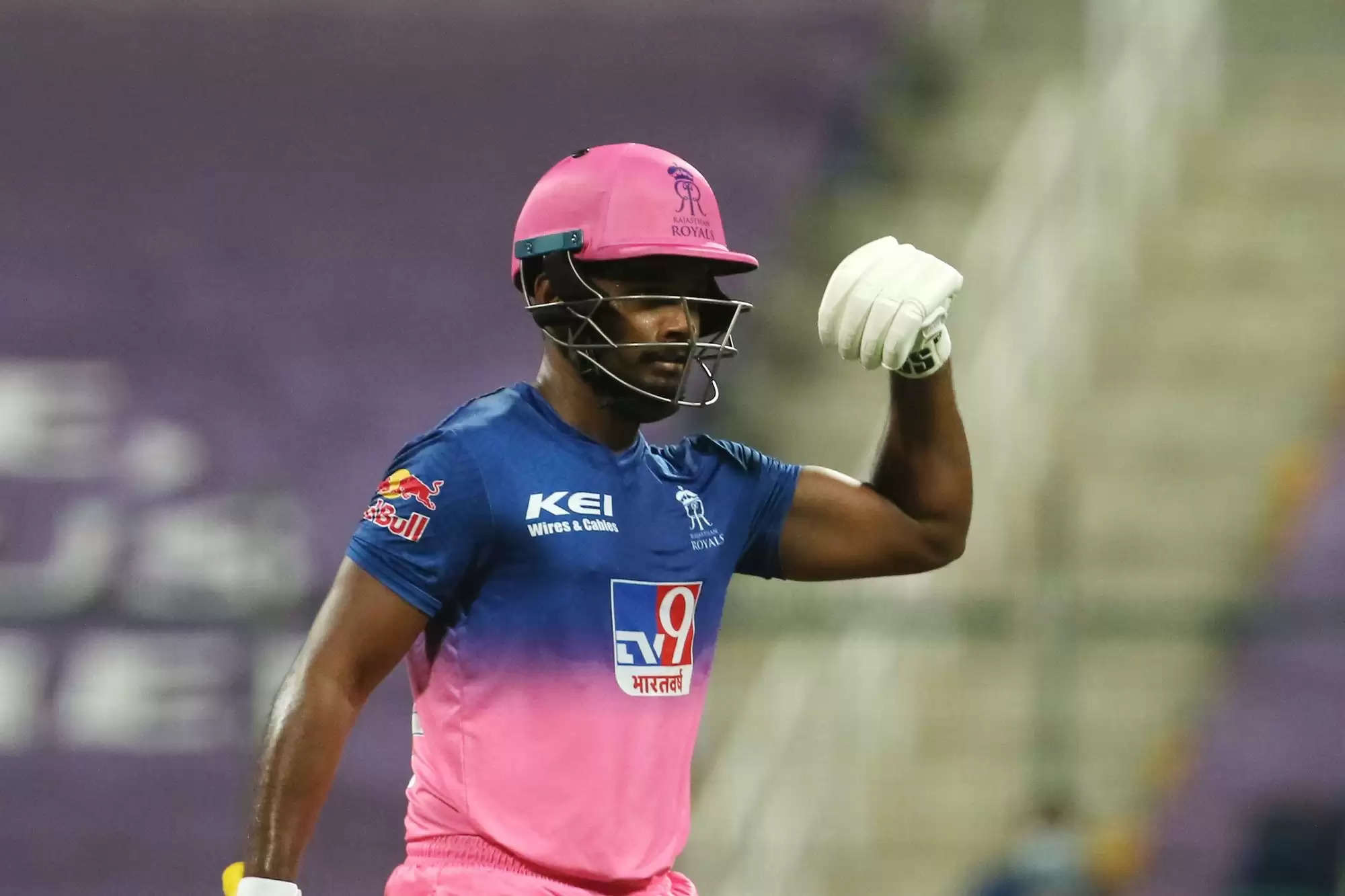 Samson was made captain of the franchise in 2021.

Just for a fact that it was weird to witness Sanju Samson in the Delhi jersey in those two seasons when Rajasthan were suspended, it would be ideal to the fan eyes to witness this Kerala cricketer once again in the Royals dugout. He was made captain in 2021, and very nearly took his side to the playoffs. He scored 2,391 runs for the Jaipur-based franchise in 93 games.

In 2021, he turned up with a slightly tweaked approach, wherein the emphasis to play long innings has increased. He looks a far more established batter as it stands, and his 484-run tally last season is a testament to that. The coaching staff can trust him to be in a leadership capacity for this new project, as he has been with the franchise a long time and can rally his new troops without much pressure of expectations.

You take a look at the Rajasthan Royals setup, and it is tough to find many names worthy of retaining. It might not come as a surprise if they retain just two players, in Buttler and Samson. However, if they are looking for a third option, Yashasvi Jaiswal can be a worthy gamble. The youngster who turns 20 in December, took the U19 Indian side to the final in 2020, before gaining an IPL contract for IPL 2020.

He got just three games in the first edition but has provided some stellar moments with the bat in 2021. He is a ferocious opener who loves playing on the up and not afraid to take on any bowler. There is as much promise as there is a scope for improvement. Not many fans would mind if he does get retained.

Although his return date to professional cricket remains slightly uncertain, there is no denying that Ben Stokes is a world-class talent and Rajasthan Royals should not let go of him into the auction. The dynamic all-rounder played just a few games earlier this season, before he was injured during the Indian leg, and did not feature after that.

A former IPL MVP winner, Stokes has proven himself to provide match-winning contributions exactly when teams need him the most. By roping in some strong talents in the auction, and making the English cricketer one of their core persons, Rajasthan Royals could finally mount a fairly decent title challenge.