Daniel Sams kept David Miller at bay in the final over to defend nine runs as MI beat GT by five runs.
By CX Writer Sat, 7 May 2022 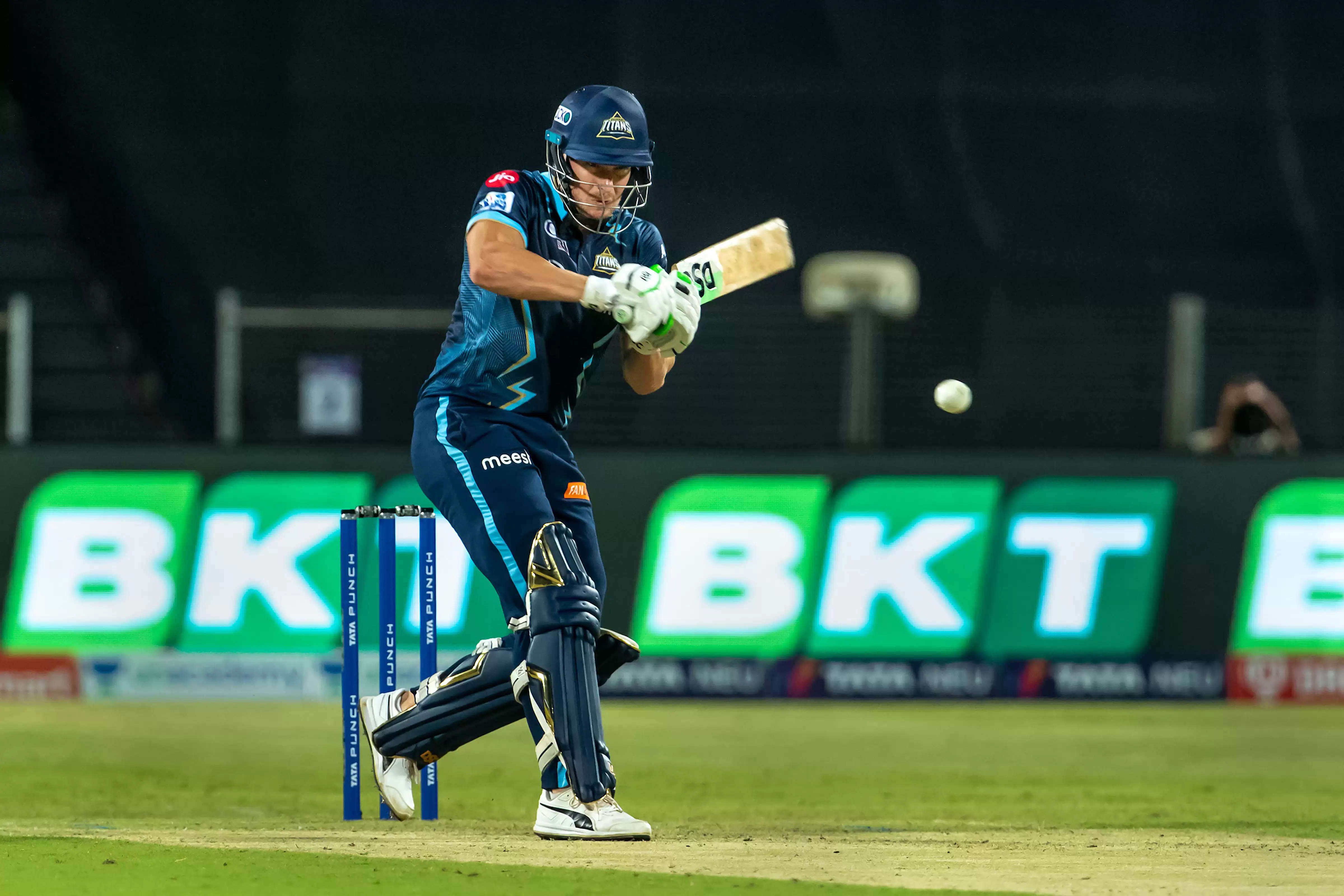 Mumbai Indians stole a win from Gujarat Titans’ grasp in the 51st match of the ongoing Indian Premier League (IPL) on Friday at the Brabourne Stadium. Daniel Sams delivered a brilliant final over to defend nine runs and kept David Miller at bay, especially on the last three deliveries thanks to his variations in pace.

Former India cricketer Virender Sehwag wasn’t happy with David Miller who couldn’t hit any of the last three balls out of the ground. He was perplexed to see the left-hander not able to connect even a single ball. Sehwag also admitted that he was not expecting MI to make a comeback in the contest as well.

“The bowling in the last over was not that special that prevented them from scoring those 9 runs. I did not expect them to come back in this fashion. Credit to Sams, all of the balls were slower ones. I cannot understand how Miller failed to connect any one of those. The last two balls did not even touch his bat,” he said while speaking to Cricbuzz.

Virender Sehwag was also impressed with Sams for defending just nine runs in the final over. He pointed out that the bowlers have failed to defend more than 20 runs too this season while also praising Jasprit Bumrah and Kieron Pollard for executing their plans well.

“How many bowlers are there who can defend 9 runs in an over. In this tournament, bowlers have been unable to defend even 22-23 runs. We all thought Tewatia might hit one, irrespective of the boundary size. Bumrah and Pollard also executed their slower balls well.

“When one bowler's slower ball grips, the message is passed around so that the other bowlers can try as well. Sams never thought of bowling the yorker or the bouncer. I was impressed by Sams today,” Sehwag added.