3 overseas players KXIP will be looking at

We often talk about how Royal Challengers Bangalore (RCB) are the perennial underachievers in the IPL. The same can be said about Kings XI Punjab (KXIP) as well. In 12 seasons, they have reached the top four only twice – 2008 and 2014. In fact, the latter was their best year where they reached the […]
By Sahil Jain Fri, 13 Dec 2019 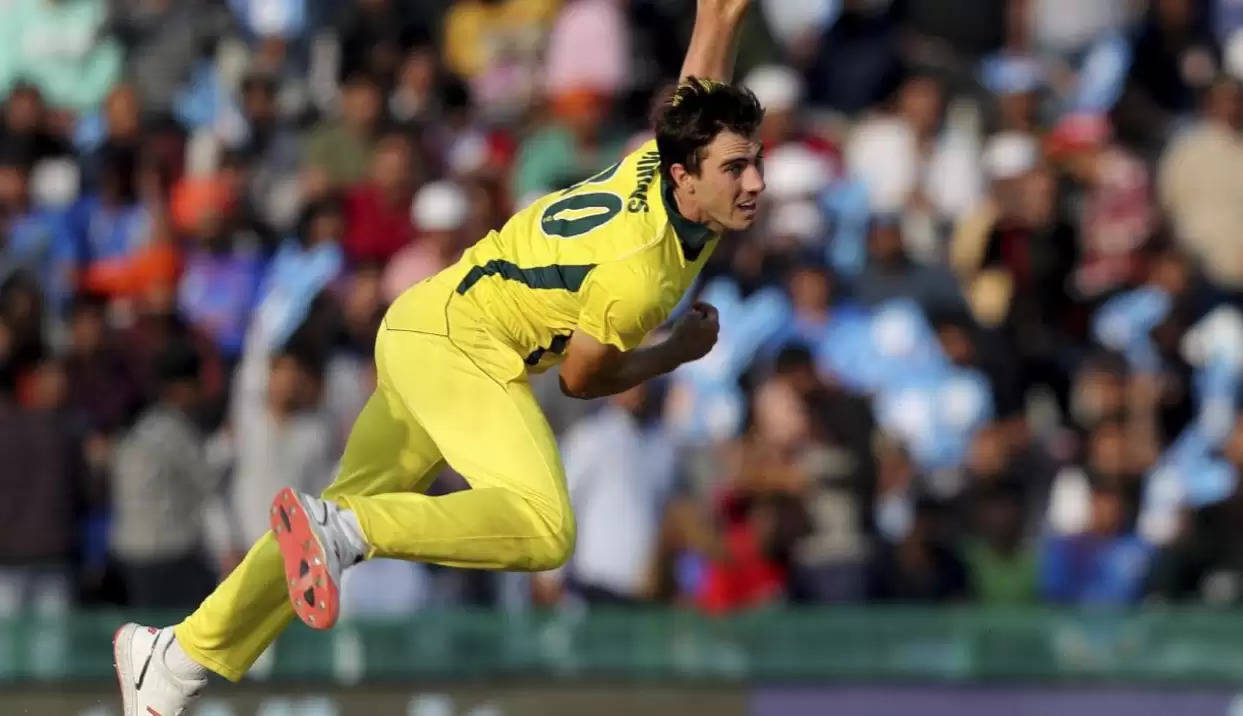 We often talk about how Royal Challengers Bangalore (RCB) are the perennial underachievers in the IPL. The same can be said about Kings XI Punjab (KXIP) as well. In 12 seasons, they have reached the top four only twice – 2008 and 2014. In fact, the latter was their best year where they reached the finals and came agonisingly close to winning the title as well.

They underwent a complete overhaul with Ravichandran Ashwin taking charge as captain in 2018. However, the script for the last couple of seasons was the same. KXIP tend to start well but fade away in the second half of the season which costs them a place in the playoffs. Thus, they have let go of Ashwin and he has been traded with the Delhi Capitals.

They’ve also released quite a few players and go into the auction with nine slots to fill, with four of those being overseas. So, with the auctions just around the corner, let’s take a look at three overseas players KXIP might be looking at.

Pat Cummins hasn’t been a regular in the IPL. Injuries have often prevented him from playing too much cricket at the start of his career. However, over the last few years, his fitness has become better than ever and he’s bowling at his best as well.

The last time Cummins played in the IPL, he led the Delhi Daredevils (now Capitals) attack really well. He picked up 15 wickets from 12 games and was very consistent. In 2018, he was bought by Mumbai Indians (MI) for INR 5.4 crore but a back injury prevented his participation. Now, he has entered the IPL auction at a base price of INR 2 crore and will be one of the most attractive buys. He can start well with the new ball and is effective at the death as well.

KXIP will be eyeing him big time. With INR 42.70 crore in the bank, KXIP wouldn’t mind shelling out big money for the Australian pacer as they desperately need a quality overseas fast bowler who can lead the attack as well.

This may be a surprising choice but Eoin Morgan is a very underrated T20 player. The England limited-overs skipper can float around anywhere in the middle order and is very effective with the bat. He has this knack of hitting sixes at will.

Moreover, his captaincy skills are a notch above most other players around the world as well. It was under his captaincy that England have undergone a complete revolution in white-ball cricket since the 2015 World Cup debacle. Since then, the results are there for everyone to see – England were runners-up in the 2016 World T20, they made it to the semi-final of the 2017 Champions Trophy and eventually won the 2019 World Cup.

It won’t be a bad idea for KXIP to invest in Morgan as a skipper as well. Yes, they have KL Rahul in their ranks. But the Karnataka batsman has been their best batsman over the last couple of seasons and why would you want to disrupt his rhythm. Moreover, Morgan would only add depth to the middle order.

For the last couple of seasons, KXIP never had the batting depth. Ashwin largely batted at No. 7 which is a slot too high for the Tamil Nadu off-spinner in T20 cricket. Sam Curran and Moises Henriques have also been released and KXIP need a seam-bowling all-rounder. Ben Cutting could be a decent fit for KXIP.

Cutting has been a pretty underrated player. He was the hero for Sunrisers Hyderabad (SRH) in the final of the 2016 IPL. The Australian all-rounder played 12 games across the last two seasons with the Mumbai Indians (MI) but was constantly in and out of the side.

The Queensland all-rounder may not have the best record but can have a big impact. He can tonk the ball a long way lower down the order and is very handy with the ball. Cutting has the knack of picking up vital wickets and could well be the man KXIP are looking for.