If there is one player you want to have in a T20 side, it’ll definitely be Andre Russell. The West Indian all-rounder has been around for almost a decade now but the way he’s come back after the doping ban has been remarkable. Irrespective of where he plays, what the situation is, he will smash […]
By Sahil Jain Tue, 24 Mar 2020 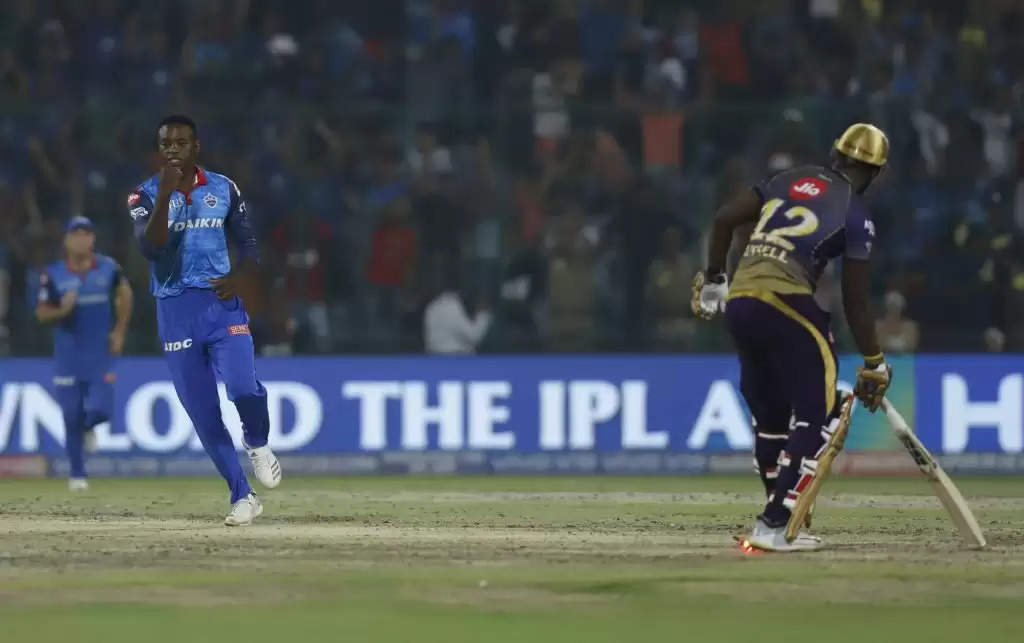 If there is one player you want to have in a T20 side, it’ll definitely be Andre Russell. The West Indian all-rounder has been around for almost a decade now but the way he’s come back after the doping ban has been remarkable. Irrespective of where he plays, what the situation is, he will smash the bowlers all over the park. He gets wickets consistently and is a gun fielder.

But it is his ability with the bat that makes him a gun player. The game isn’t over until Russell is at the crease. He can blast it against the best of the best and has done it as well. He smokes sixes for fun and no boundary is too big for him anyway. In the 2019 IPL, Russell smashed a staggering 52 sixes in the season. He made 510 runs at a stunning strike-rate of 204.81 and was often the lone warrior for Kolkata Knight Riders (KKR). He won a few games single-handedly and brought back KKR from the dumps.

Also Read: 5 Sunrisers Hyderabad (SRH) Players to watch out for in IPL 2020

There’s absolutely no doubt that Russell will be a big threat to all teams. However, here are five bowlers who are capable of stopping Andre Russell in this 2020 edition of the IPL. 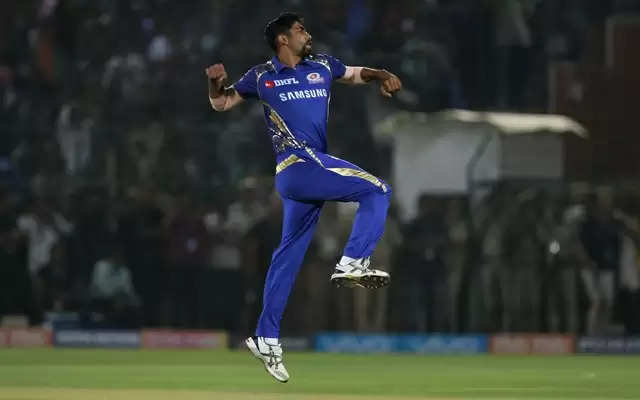 Jasprit Bumrah can contain Andre Russell with his Yorkers and slower deliveries.

Jasprit Bumrah is one of the best all-format bowlers going around in world cricket. He may be going through a lean patch at the moment but when it comes to white-ball cricket and stemming the run-flow, there are very few who are better than Bumrah. He has the yorker, the slower one, a bumper and can mix it up really well. Moreover, he’s got the pace as well.

Coming up against Russell, Bumrah might need each of his variations to be in the game and he won’t be afraid to use any of them. Bumrah may not have had Russell’s number and has dismissed him only once. However, since 2018, Russell hasn’t been able to get Bumrah away too much either. The record stands at 12 balls, 14 runs (one four and one six), six dots since the start of 2018. Hence, there is no doubt that Bumrah will be among the top picks to stop Russell in the upcoming IPL season. 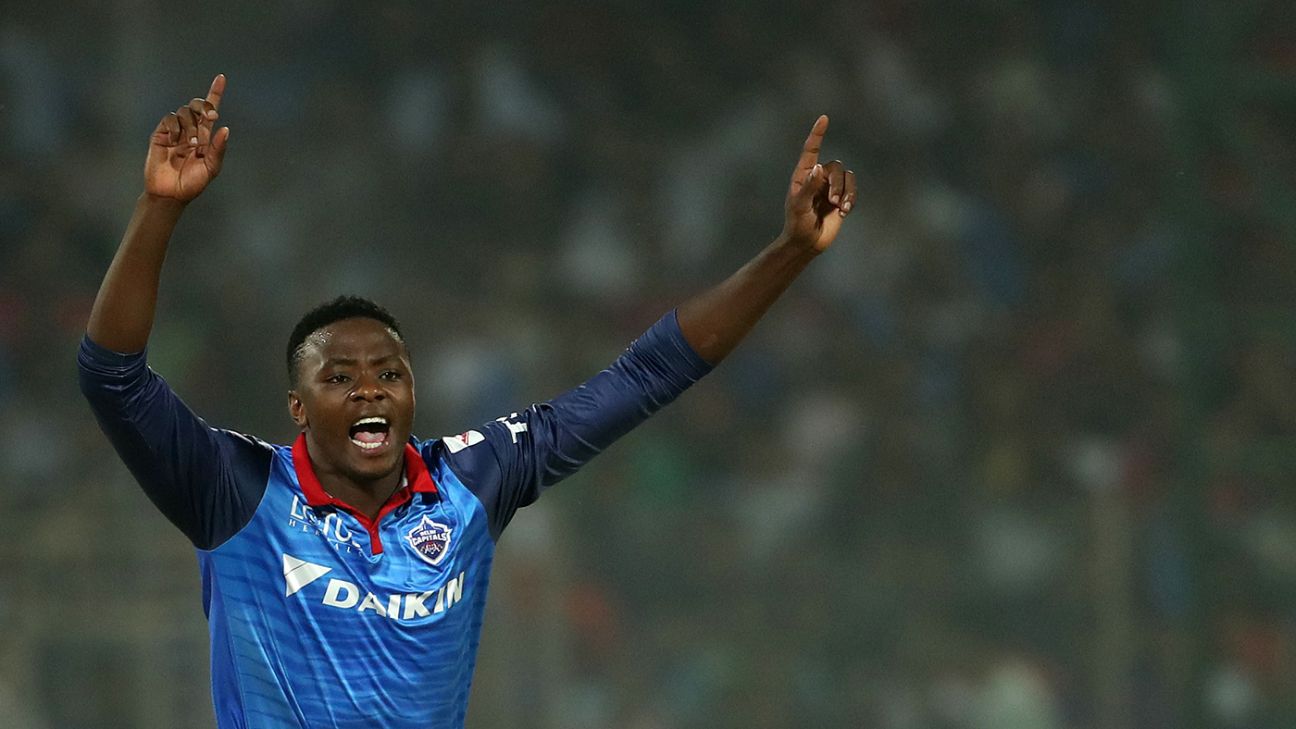 You might take a look at the head to head stats and say why Kagiso Rabada. He’s gone for 31 runs from 11 deliveries against Russell which includes two fours and three sixes. However, it’s just that one delivery that he bowled in the Super Over that makes him enter this list. Rabada knocked over Russell with a brute of a yorker in the Super Over game between Delhi Capitals and Kolkata Knight Riders.

That shows Rabada’s ability and what he can do on the big stage. Last season, he took 25 wickets from 12 games and was among the best bowlers of the tournament. There’s no reason why he can’t replicate the same once again, especially like he delivered against Russell in the Super Over. 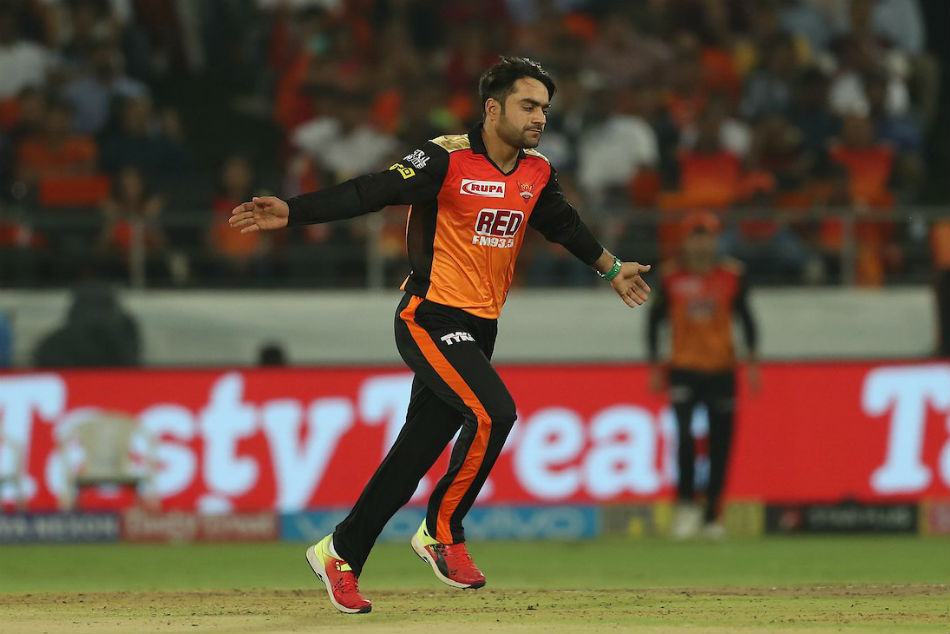 There was an article going around in CricViz during last year’s IPL on how to stop Russell. He’s most destructive against pace and his scoring rate is slightly lesser against the spinners. Moreover, he struggles a wee bit against the leggies. Thus, there’s no better leg-spinner than Rashid Khan in the T20 game.

The Afghanistan superstar has almost everything in his armoury. He can rush the batsmen for pace and it’s tough to pick him. Russell has had the better of him on occasions. Rashid has been good against Russell in T10 and T20 leagues since 2018 – 15 runs, 13 balls, six dots and one dismissal. Thus, Rashid vs Russell could be a fascinating match-up in this IPL and Rashid certainly can come out on top.

Also Read: Are Rajasthan Royals all about their English players?

Yuzvendra Chahal can exploit the weakness of Andre Russell against Leg spinners.

This might be e pretty risky option. But it’s worth the risk if you need to get Russell out. Yuzvendra Chahal was smashed by Russell badly in 2019. However, Russell scores at the least rate against leg-spinners and hence, Chahal could be a decent bet.

The RCB leg-spinner is brave enough to toss it up again and again even if he gets hit. He has the ability to go wider of the stumps and drag the batsman to the off-side. Yes, Russell can go over covers as well but he doesn’t do that as often as the slog. Hence, it could be an option. 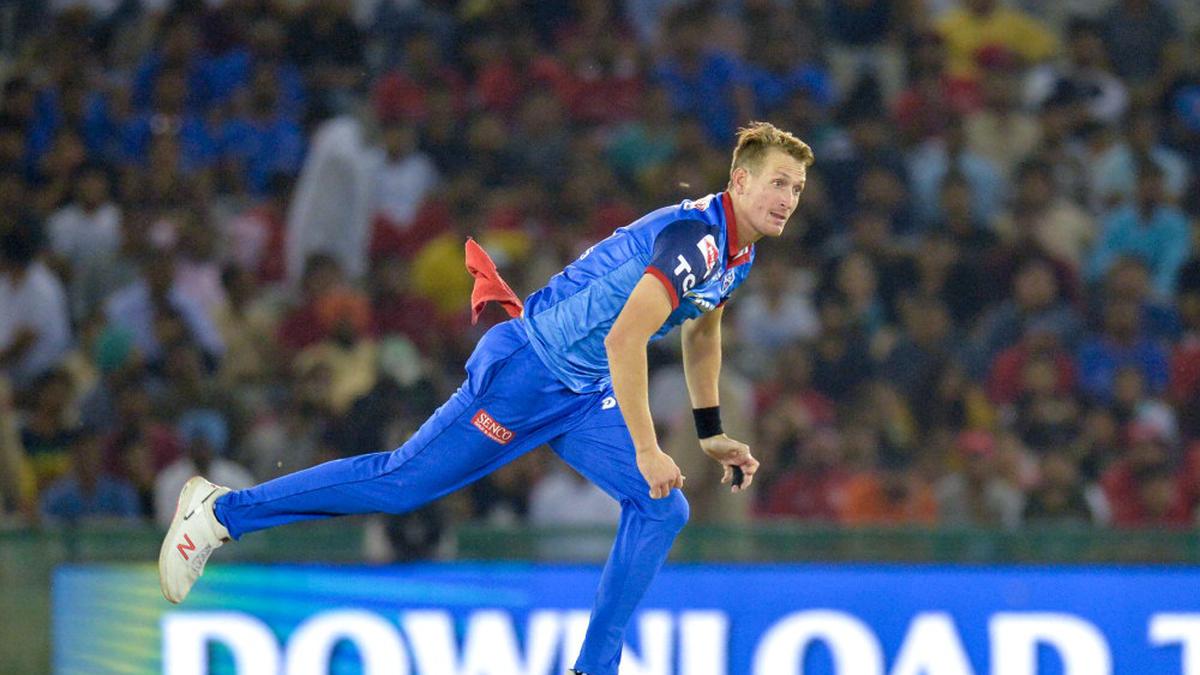 You might be surprised to see a second bowler from RCB but take a look at the numbers and you’d know why. Chris Morris has had the better of Russell. 21 balls, 33 runs, eight dots and three dismissals in all T20 cricket. In fact, two of those dismissals came in 2019. Yes, Morris did get hit for 30 runs in 15 balls in 2019 but he also dismissed Russell twice.

Morris has the pace to rattle Russell up. He can bounce him and even hit the yorker with decent consistency as well. Hence, he could be one bowler to bet on. He’s done it in the past and can do it again. Thus, Morris could be a dark horse option to stop Russell.