Chennai Super Kings (CSK) went into the auctions looking to address two major issues: a backup for the injury-prone Dwayne Bravo and a strike bowler as a backup for Lungi Ngidi. They were very specific in what they wanted from the auctions and approached the event with the same composure and clarity in mind that […]
By Deepak Panda Wed, 25 Dec 2019 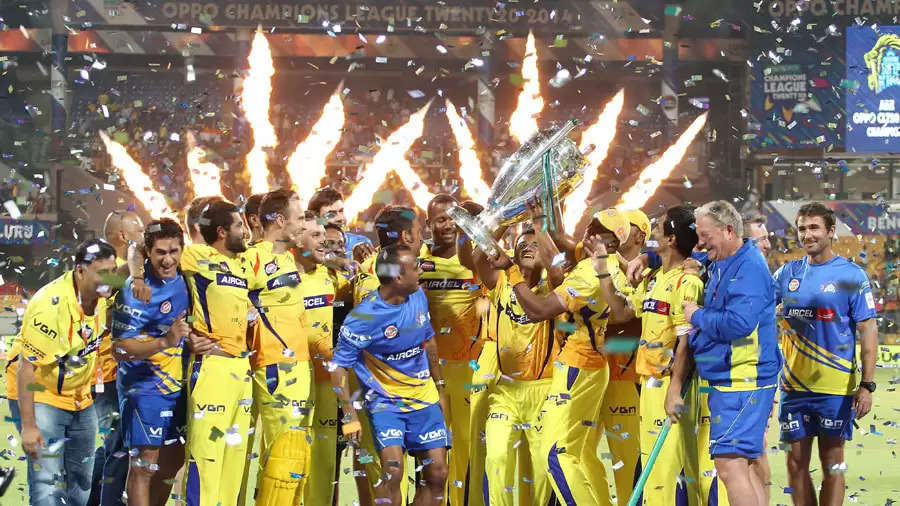 Chennai Super Kings (CSK) went into the auctions looking to address two major issues: a backup for the injury-prone Dwayne Bravo and a strike bowler as a backup for Lungi Ngidi. They were very specific in what they wanted from the auctions and approached the event with the same composure and clarity in mind that they have on the field. Getting in Sam Curran was the much needed move, as Curran not only adds as a backup for Bravo but also fits into the side for his all-round skills. We take a look at how the CSK Playing XI could shape up.

The strategic move to bring in an Indian wrist spinner so as to accommodate an overseas all-rounder was the highlight for CSK in the auctions. Josh Hazlewood adds as a backup for Lungi Ngidi and it will be a liberty for the team to have two pacers of high quality that they can rotate them to manage the workload.

The management was able to address two major issues, but the concern over the under-performing middle order still remains. However, if the likes of Rayudu and Jadhav hit form at the right time, the probability of winning their fourth title will grow manifold.

Former Aussie skipper Shane Watson has been playing T20 leagues around the world post his retirement from international cricket. The veteran, despite not having much match practice throughout the year, gets enough backing from the CSK management. Watson has repaid the faith with his match-winning hundred in 2018 final and then the fighting knock in the narrow loss in 2019 final. He was in blistering form in the recently concluded T10 league and will be coming into the ISL after playing in the PSL. Knowing the big-match player he is, the management is sure to persist with Watson at the top.

The Proteas skipper has been an integral part of CSK since 2012. Unlike in international cricket, Faf opens the innings for CSK and has found considerable success at the top. Moreover, Faf’s ability to handle spin well makes him the ideal candidate to open the innings, especially on the Chepauk pitch. He did not have a great season in 2019 but knowing CSK’s tendency to back the big-match players, it is highly unlikely of them to replace Faf at the top of the order.

We might see Rayudu slotting in at No.3 in absence of their batting stalwart Suresh Raina, who had to pull out of the tournament due to personal reasons. Rayudu has been a good asset for CSK. He didn’t have the best of outings in the last season but he had amassed 600+ runs in IPL 2018. Rayudu will be eager to perform equally well in IPL 2020 which is going to be held in the UAE.

The skipper of the yellow brigade almost single-handedly took his side to the final with his bat. He was not only the best batsman for them last season, but also the lone fighter on most occasions. The over reliance on Dhoni because of the under-performing middle order cost CSK a few games including the finals. The CSK management will once again be looking up to the skipper to carry on his terrific form from last season.

Kedar Jadhav has not been in great form off late. The lean patch started from the 2019 IPL where he managed to score at an average of 18.00 and a substandard strike rate of 95.85. Jadhav certainly needs to up his game and score at a better strike rate to keep his place throughout the season. Experience is the only plus Jadhav has at this point of time along with his composure in pressure situations that makes his place almost certain in CSK Predicted XI.

Ravindra Jadeja has improved by leaps and bounds with the bat over the last one year or so. His knock in the semifinal of the World Cup just proved his knack of thriving under pressure. Jadeja is now a more reliable batsman with the ability to hit sixes as and when required. He is well suited to take up the finishing role for the yellow brigade, considering his ability to stay calm under pressure. CSK will be looking up to Jadeja’s batting in the upcoming season, more than they ever have. 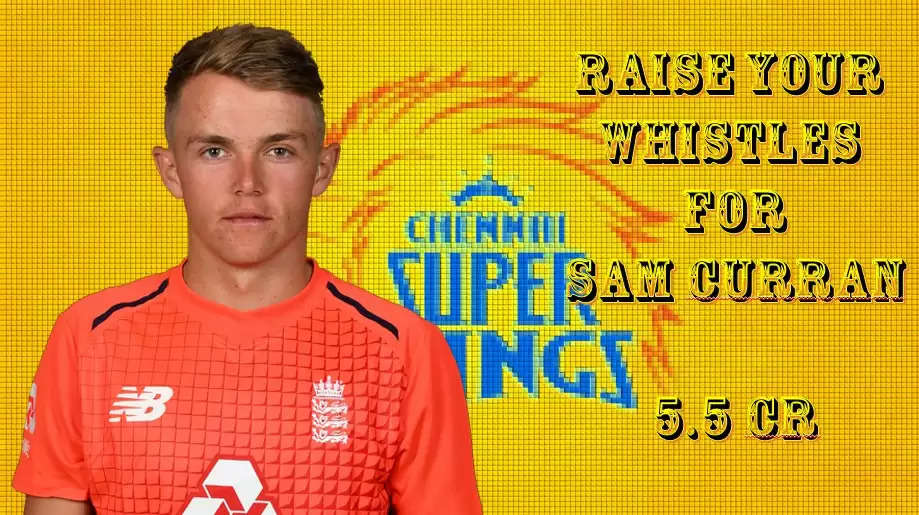 Dwayne Bravo has been one of the faces of CSK for quite a long time now. However, his death bowling prowess as well as his batting has taken a downward slide since a couple of years. However, the former West Indian skipper can not be written off at any cost, given his knack of pulling out something exceptional every now and then.

Deepak Chahar has been the most consistent bowler for CSK over the past couple of years. He has been amongst wickets almost every game while maintaining an envious economy rate. The 2018 season saw Dhoni bowling Chahar only in the powerplays, but the need for Chahar to show his death bowling prowess emerged in the 2019 season. That is where Chahar became a complete package with the ball, suited to bowl at any stage of the game equally well. Add to it his ability to use the long handle, Chahar is one of the players CSK will want to retain before the mega auctions next year. Deepak walks into the side as the first choice pacer.

CSK spending nearly half of their budget at the auctions to get in Piyush Chawla did raise a few eyebrows. But a close look would magnify the strategic importance of the move. Chawla’s style of bowling will be well suited for the home pitch of CSK and years of experience will be of great help. He adds to the batting depth too. Apart from that, bringing in Chawla will allow CSK to play without Imran Tahir and make room for an additional overseas pacer. There might be instances where both Tahir and Chawla feature in the CSK Predicted XI, but the liberty that Chawla brings for the captain especially at away games totally justifies his price tag. If you are looking for predictions ahead of the matches, you can easily find them by searching IPL Prediction Site online.

Shardul Thakur has been in and out of the Indian side for quite a while now, thanks to his recurring injuries. But the Mumbai pacer, known for his hit-the-deck kind of bowling, has improved a lot with the white ball. Bounce being his primary strength, Thakur has developed the ability to bowl the slower balls as well. Moreover, he is a more than handy batsman with an ability to hit the ball out of the park at will.

Harbhajan was used by Dhoni in the powerplays in home games in the last two seasons. The off-spinner will most likely be in the starting XI for home games if the opposition has a decent number of left-handers. However, for the away games, the management might look to go ahead with Shardul, or even an extra batsman in the form of Rayudu.

Lungi Ngidi was the find of the season for CSK in 2018, where he came in as a decent new ball bowler and ended as a all-round bowler with much improved death bowling skills. Injury forced Ngidi to miss the 2019 season and the unavailability of suitable replacements made it difficult for the team to fill the gap. The management will hope the lanky pacer remains fit for the whole season.

CSK buying Josh Hazlewood at the auctions as a backup for Ngidi might prove to be a masterstroke. Hazlewood is a fantastic new ball bowler with a knack of getting wickets with his swinging deliveries. Death bowling is not his forte yet, but a look at CSK’s history suggests they have always relied on such bowlers and improved their death bowling with time. Doug Bollinger, Ben Hilfenhaus, Lungi Ngidi and Deepak Chahar are some of the examples. There will be a toss up between Ngidi and Hazlewood in CSK Predicted playing XI and the team would like to rotate the two pacers to manage the workload.

Overall, the Chennai Super Kings have an almost identical look to the squad they had last year, plus a few startegic additions. The addition of Piyush Chawla might prove to be a very tactical move as it will give them space to accommodate an extra overseas pacer. CSK are very well balanced and if the top order hits form at the right time, there is no stopping the yellow brigade.