Cricket in times of coronavirus: Lot at stake as IPL targets smooth start

Cricket’s slow geographical expansion is turning out to be a blessing in disguise for the cash-rich Indian Premier League (IPL) which looks set to beat the dreaded novel coronavirus threat and go ahead as scheduled. At a time when the number of recorded deaths because of the deadly outbreak across the globe is touching 3500 […]
By PTI Thu, 5 Mar 2020 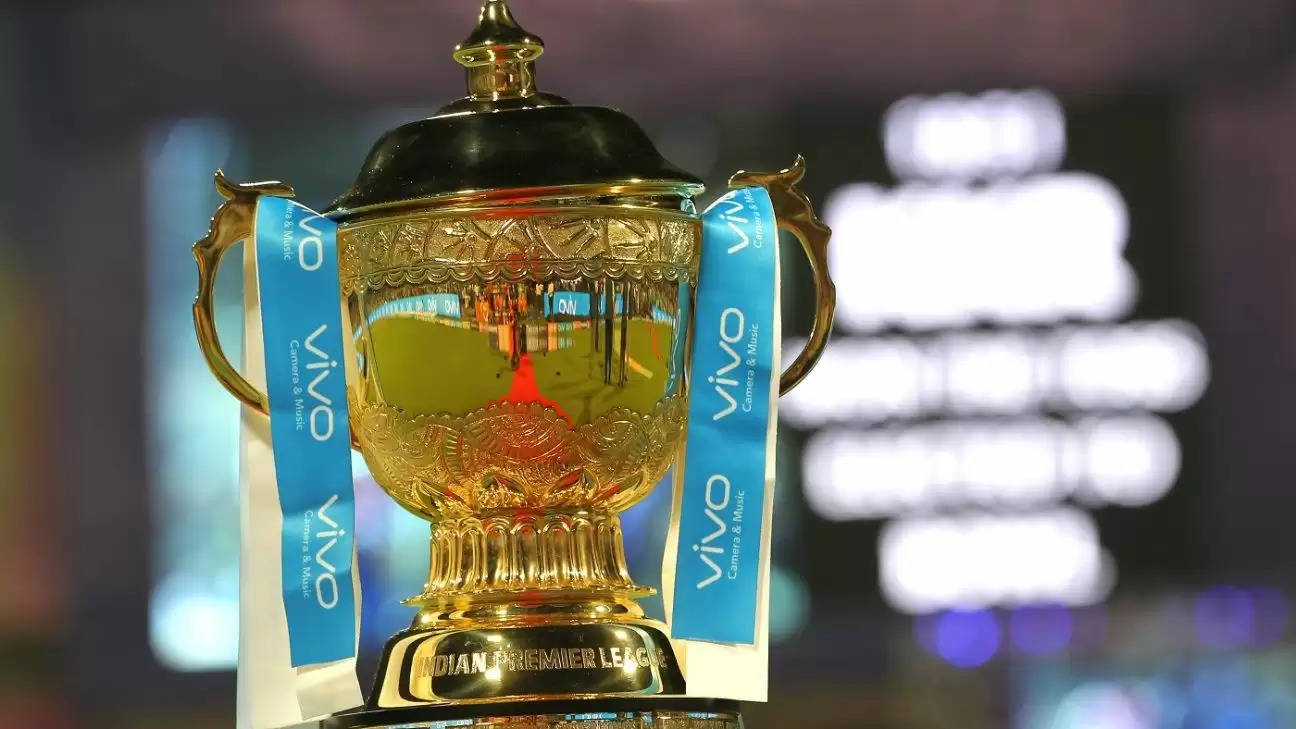 Cricket’s slow geographical expansion is turning out to be a blessing in disguise for the cash-rich Indian Premier League (IPL) which looks set to beat the dreaded novel coronavirus threat and go ahead as scheduled.

At a time when the number of recorded deaths because of the deadly outbreak across the globe is touching 3500 with a plethora of international sporting events getting cancelled, the IPL seems to be in a parallel universe where “all is well”.

And there are multiple practical reasons why the T20 extravaganza will be held as per schedule.

A major reason is the small number of countries that play the game and an even smaller fraction of overseas players, who will compete in the world’s richest cricket league starting March 29 in Mumbai.

Till Thursday, the reported number of positive COVID-19 cases in India stood at 29, including 16 Italian tourists.

However, none of the overseas recruits of eight IPL franchises have expressed any apprehensions about travelling to India.

Just over 60 players from cricket nations such as Australia, England, New Zealand, South Africa and the Caribbean islands comprise the elite foreign brigade and the reported positive cases of coronavirus in all these countries is next to none.

“The IOC is saying Olympics in Tokyo will be held as per schedule. IPL is a minuscule tournament in that regard. If Olympics can be held, there’s no reason why IPL can’t be held,” a BCCI official told PTI on conditions of anonymity.

The second and perhaps the biggest reason is broadcasters.

Star Sports has bought the rights for Rs 16,347 crore (USD 2.55 billion) for a period of five years and their advertising revenues will take a huge hit if the tournament doesnt go ahead as planned.

“Look Star as well as BCCI has got everything insured. I don’t know if there is any specific insurance cover for cancellation due to coronavirus but there is no chance of that happening if I read the situation properly,” Dua told PTI.

He then explained that even Star has got their TV rights deal insured.

“Like every insurance claim, they will not get probably 100 percent but 80 percent money will be recovered. But that’s not the point. The advertisement revenues will not come which is a huge loss. Personally, I see no reason for cancellation,” Dua said.

“Each and every match is also separately insured. So neither the BCCI nor the franchises will lose anything. But cancellation means scrapped for the year as this is the window. It can’t be rescheduled,” a senior BCCI official said.

The BCCI is also depending on the guidelines given by the government with regards to dealing with the health crisis.

“Every person availing international flights will be screened for coronavirus at the port of entry. That is the biggest health security measure. Obviously the BCCI will strictly adhere to any health advisory that government will issue,” a Board official said.

But since there is an advisory that social gatherings are inadvisable at this point, won’t it affect the league?

“You will only come to know once the ticket sales start. If the stadiums are packed, that means people are coming but if stands are largely empty, then you can presume that people are wary.”