Sunrisers Hyderabad (SRH) have proven to be very strategic in picking players over the years. Not only have they kept the core intact, they have made sure to pick players for each slot and role. The 2016 champions have qualified for the playoffs every time in the last four years; winning one title and finishing […]
By Deepak Panda Sun, 15 Dec 2019 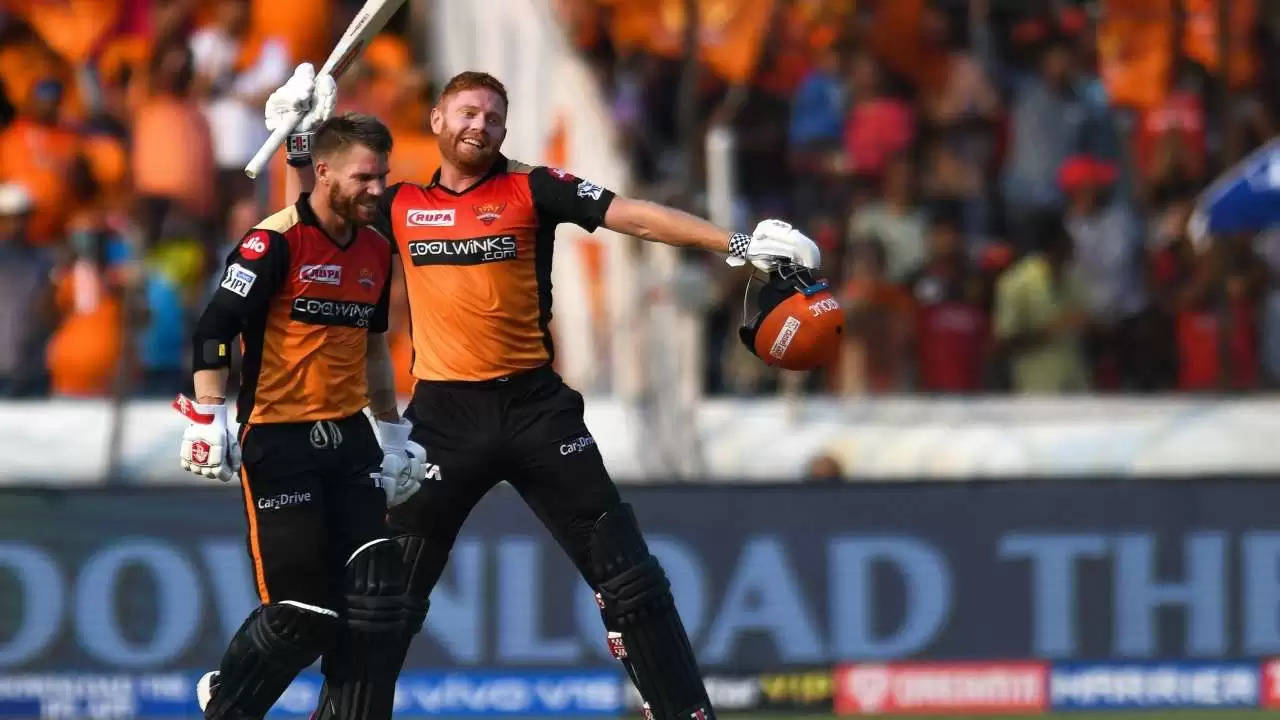 Sunrisers Hyderabad (SRH) have proven to be very strategic in picking players over the years. Not only have they kept the core intact, they have made sure to pick players for each slot and role. The 2016 champions have qualified for the playoffs every time in the last four years; winning one title and finishing as runner-ups once.

The Sunrisers did not trade in or out any player during the transfer window. They simply did not feel the need to. Having almost all bases covered, they are one of the most balanced teams on paper since the last two years.

SRH released just 5 players, which the least among all teams. Deepak Hooda and Yusuf Pathan were released on performance grounds while Shakib was released as he is serving a ban.

List of retained and released players by Sunrisers Hyderabad:

Here we take a deep dive into how Sunrisers Hyderabad should approach the auctions, analyzing possible strategies and identifying potential candidates they could look out for:

Areas of concern to address for Sunrisers Hyderabad:

Known for picking players according to the slots and roles, Sunrisers Hyderabad this time find themselves a little short of resources as far as finishing with the bat is concerned. They can try and groom Vijay Shankar and Abhishek Sharma as finishers or try Mohammad Nabi and Rashid Khan for the role. But they would love to have some reliability down the order. To avoid a situation like last year, when the team failed when Warner and Bairstow did not score, they need to ensure they have the right players for the lower middle order.

Bowling has always been SRH’s forte. But this time the concern will be the form of Indian pacers. All three regulars of last year, Bhuvneshwar, Sandeep and Kaul are on a downward slide. Billy Stanlake’s history of injuries will be a cause of concern for the side. So fast bowling will be an area where the management to look to get in some quality.

With two overseas slots left, SRH will want a pacer and a middle order batsman from the overseas contingent. Death bowling is where the likes of Sandeep and Kaul faltered last season and Khaleel is yet to prove his death bowling skills. So they will be look for the likes of Andrew Tye, Mustafizzur Rehman and Chris Jordan who are known for their variations at the death. Also they will like some raw pace in their squad; Pat Cummins, Sam Curran and Anrich Nortje provide the best options.

For middle order, they will ideally want an experienced overseas campaigner. Ben Cutting and Colin de Grandhomme provide the ideal options. But considering the quality of overseas stars they have, it will be difficult to fit another overseas player in the XI. So chances are high that they will be focusing on getting some Indian talent in this department. With most of the middle order Indian batsmen retained by their respective teams and scarcity of finishers in domestic cricket, SRH will find it tough to fill that slot.

Expect SRH to buff up their Indian bench while being choosy in filling overseas slots as they already have high quality overseas players and only two overseas slots left.