IPL 2020 Auction: overseas players SRH will be looking at

The IPL 2020 auction is close to happening now and the team plans are already in place. Often, the auction is the most interesting part of the IPL as we get to see these passive aggressive bids from all the teams and a detailed insight into their thinking process. Moreover, a good auction often means […]
By Daiwik Tadikonda Mon, 16 Dec 2019 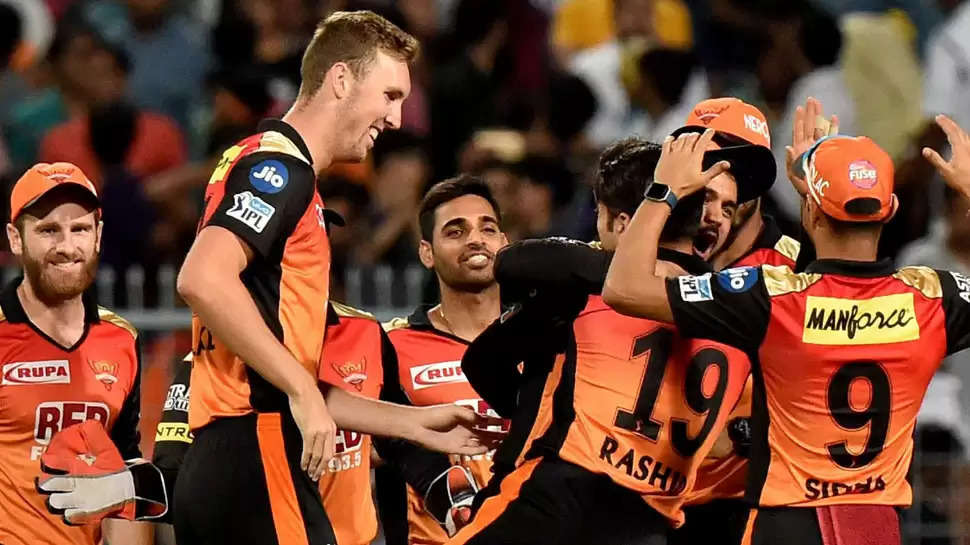 The IPL 2020 auction is close to happening now and the team plans are already in place. Often, the auction is the most interesting part of the IPL as we get to see these passive aggressive bids from all the teams and a detailed insight into their thinking process. Moreover, a good auction often means that the team is likely to have a good one on the field. Sunrisers Hyderabad (SRH) is one such team which have been consistent in the auctions ever since their induction in 2013.

They have always been smart with their buys and often look to buy those players that one normally wouldn’t associate with T20s. However, they still manage to do well in the big stage and making it to the playoffs on a consistent basis.

With the auction not so far away, let’s have a look at 3 overseas players that the Hyderabad-based franchise will be looking at.

If there’s one thing that has been associated with SRH, it has been lack of quality power hitters of the ball who can launch from the word go. Moreover, they had to let for Shakib who’s facing a ban at the moment. Hence that leaves the overseas all-rounder spot vacant. While Maxwel hasn’t been consistent in the IPL and is just recovering from mental health issues, he certainly can boost the power hitting prowess of SRH and can play the role of a finisher.

Sunrisers do have a plethora of overseas stars and they would like to add Maxwell to the list. With the likes of Bairstow, Warner, Williamson and Rashid one might see Maxwell struggling for game time but should Williamson ever sit one out, Maxwell will be right in. In the upcoming auction, Maxwell is surely going to start a bidding war and Sunrisers will look to be a part of it. His base price of 2 CR might be a bit of concern for SRH. However, if the number of bids are less for the Aussie superstar, SRH will look to land him.

Another Australian makes the cut for the Sunrisers’ radar. Stoinins has been an impressive T20 players and more so for RCB with his all-round skills. It came as a shocker to everyone when he was released ahead of the IPL 2020 auction. Marcus is a proven finisher and an instrumental bowler in the middle-overs. Not to forget, he is an excellent fielder with his hands being touted as one of the safest in the business.

If Sunrisers already have an Indian Spinning all-rounder on their mind, they could look to add a fast-bowling all-rounder, something that the squad lacks. No doubt, Marcus is a proven performer and Sunrisers will need to spend big if they are looking to bag him. His base price or 1.5 CR won’t bother SRH much and they are likely to go for him.

The 29 year-old has proven his mettle in the International Circuit and can prove to be a suitable backup for Johnny Bairstow in the SRH camp. An explosive batsman at the top of the order, Perera can explode from the word go. The left-handed wicket-keeper batsman hasn’t played much of IPL but that is no measure to the quality that he adds to the table.

He has been impressive for SL in T20Is with an average strike rate of 135 and average of 28. With the Hyderabad track being a paradise for the batsmen, Kusal can be a great addition to the squad. He’s standing at a base price of 50L and it will be a smart move if SRH decide to go for him.