One of the most successful T20 teams around the world, Chennai Super Kings (CSK) have been the epitome of consistency from the very beginning of their journey. CSK have qualified for the semifinals/ play-offs every single season of the Indian Premier League they have played and managed to reach the finals eight times in ten […]
By Deepak Panda Sat, 16 Nov 2019 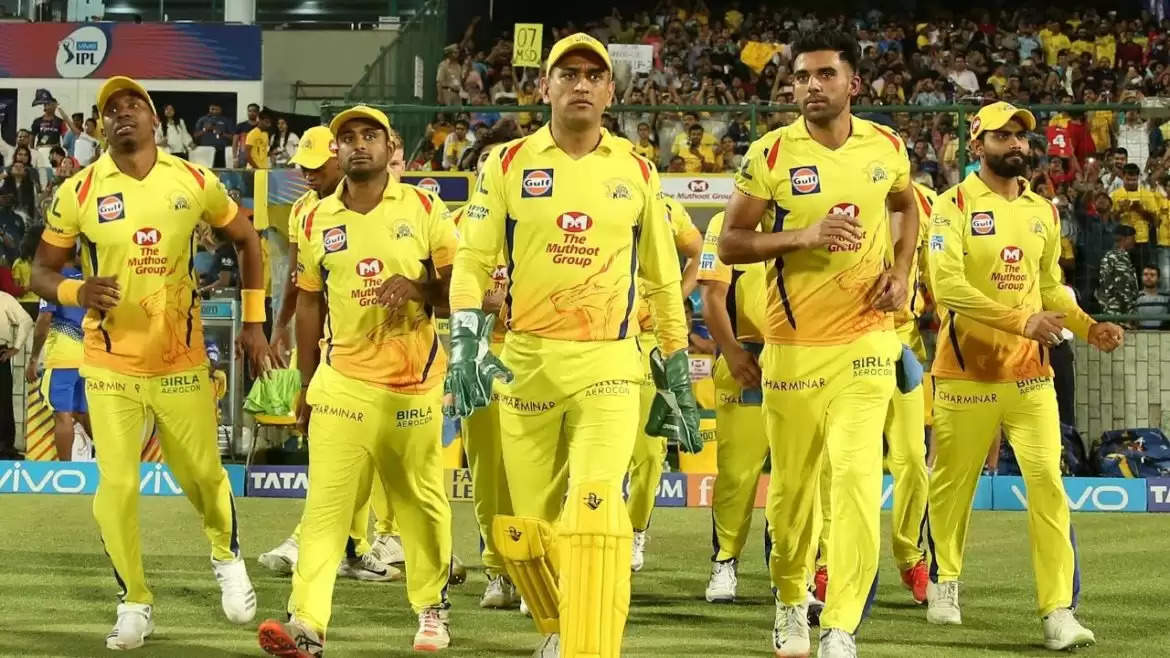 One of the most successful T20 teams around the world, Chennai Super Kings (CSK) have been the epitome of consistency from the very beginning of their journey. CSK have qualified for the semifinals/ play-offs every single season of the Indian Premier League they have played and managed to reach the finals eight times in ten attempts. Not only with the results, CSK have been highly consistent with their squad selection and IPL auction strategy as well. CSK unarguably have the largest fan base among all IPL teams. Much of the credit for this goes to the loyalty they bring in by retaining the core of the team. Not only across seasons, they also make the least average changes per match among all teams.

The end of trade window saw them release just six players, who were not getting much game time. The squad holds a similar look to how it did in 2019.

List of retained and released players by Chennai Super Kings:

Here we take a deep dive into how CSK should approach the auctions, analyzing possible strategies and identifying potential candidates they could look out for:

One of the most balanced sides with most bases covered, just filling up a few slots here and there; this has been the story of CSK in almost every auction (except the mega auctions). They have been one of the best strategic sides in the auctions ever since the beginning of the IPL. The knack of picking players who they think can win them big games, as evident from their purchase of Shane Watson and Faf du Plessis in the 2018 auctions, has been a trademark of the side.

Not often we see CSK going into the auctions looking for a lot of changes. And they will most likely go in with the same strategy in the upcoming auctions.

Having released just six players, CSK hold an almost identical look to the 2019 squad. However, the concerns over the under-performing middle order, which was clearly overdependent on skipper Dhoni in the last season, still remains. Also unlike most teams, CSK do lack the much-needed aggressor in their middle order, who can hit sixes at will right from the word go.

The bowling department looks sorted and will only get stronger with Lungi Ngidi available for the next season. But the lack of alternatives if he gets injured might lead them to a position of concern.

Tom Banton, the 20-year sensation from Somerset has already caught the attention of CSK management. The dynamic opener might give CSK the edge they are looking for at the top of the order. Among Indian players, Shah Rukh Khan, who impressed during the Vijay Hazare trophy with his finishing skills might get a look in by the Superkings.

Other probable batsmen they might go for include Ashton Turner and Shimron Hetmeyer. Both of whom looked good against spin in their games in India.

Among pacers, the target area will mostly be an overseas pacer. Chris Morris, who made his IPL debut for CSK, and Andrew Tye, whose variations with the ball might work wonders at Chepauk will be on the radar of CSK.

With two overseas slots remaining, it is certain that they will be going for a pacer and a hard-hitting batsman.