The spotlight will be on swashbucklers from the West Indies and Australia but some lesser-known youngsters could walk away with the big deals at the IPL 2020 players’ auction here on Thursday where the franchises are expected to be restrained in spending. The 13th edition of the lucrative franchise league will have added significance as […]
By PTI Wed, 18 Dec 2019 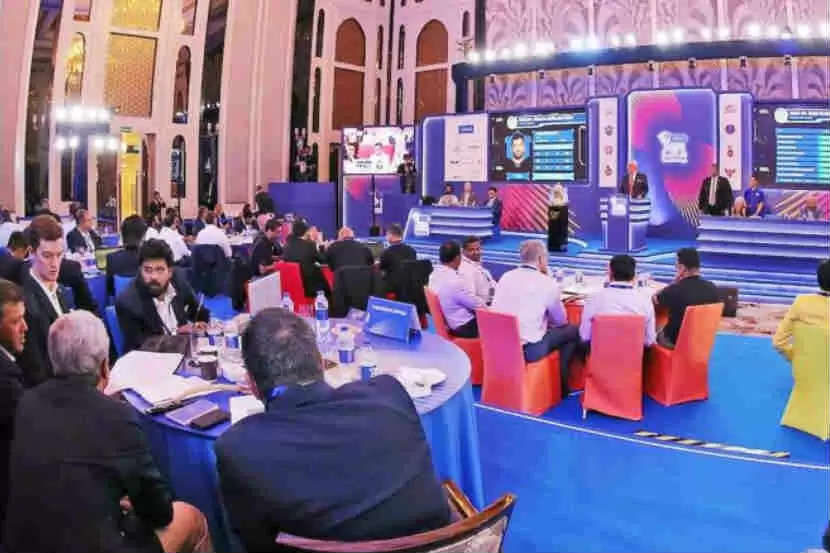 The spotlight will be on swashbucklers from the West Indies and Australia but some lesser-known youngsters could walk away with the big deals at the IPL 2020 players’ auction here on Thursday where the franchises are expected to be restrained in spending.

The 13th edition of the lucrative franchise league will have added significance as 2020 is also a T20 World Cup year.

At 14 years and 350 days, Afghanistan’s Noor Ahmad is the youngest name in auction pool. The left-arm chinaman, with a base price of Rs 30 lakh, may join the likes of Rashid Khan and Mohammed Nabi to play for the high-profile franchise league.

Noor was impressive in the Under-19 one-day series against India recently, picking up nine wickets and with the teams’ fascination for wrist spinners, he could be taken up early.

Also Read: IPL Auction 2020: 3 overseas players that CSK will be looking at

Among Indian youngsters, Mumbai left-hander opener Yashasvi Jaiswal and Priyam Garg, who is leading the India Under-19 World Cup squad, will be the ones to watch out for along with Tamil Nadu left-arm spinner R Sai Kishore and Bengal pacer Ishan Porel. All of them come with a base price of Rs 20 lakh. 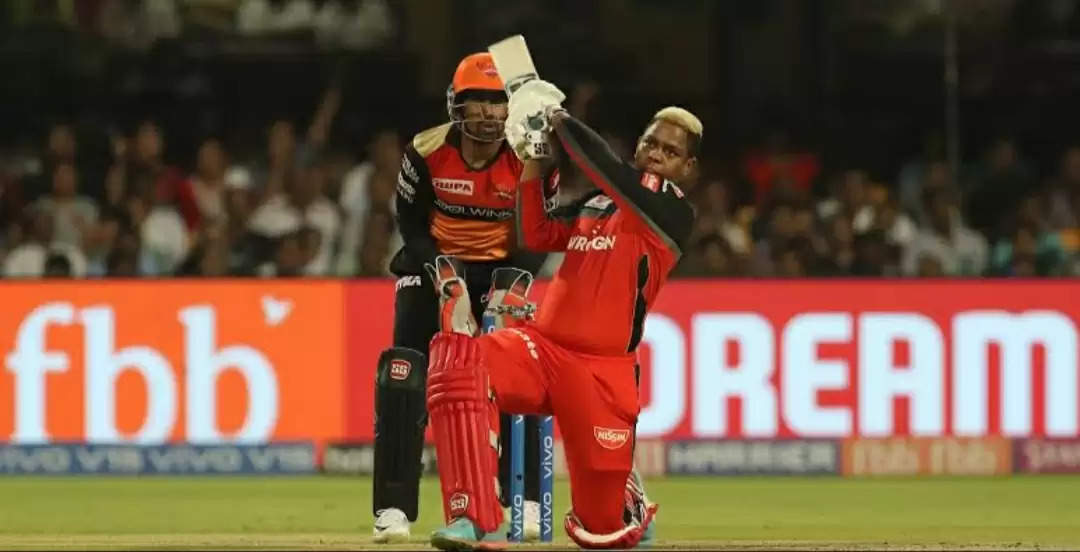 Shimron Hetmyer, who played for RCB in IPL 2019, could be a hot prospect at the IPL 2020 Auction

On to the stars and Shimron Hetmyer, the 22-year-old West Indian big-hitter who was released by Royal Challengers Bangalore ahead of the auction, has already made a case for himself with a match-winning 85-ball century in the first ODI against India in Chennai.

The Guyanese southpaw, with a base price of Rs 50 lakh, was also the highest run-getter in the preceding T20I series — 120 in three matches at a strike-rate of 151.89.

He will be on the radar when the eight franchises bid for the 73 slots up for grabs.

Having been bought at a huge price of Rs 4.2 crore last year, Royal Challengers Bangalore had let the batsman go following a lacklustre IPL 2019 where he scored 90 runs from five matches.

But with three right-to-match cards available, RCB may still exercise the option to retain the in-form player.

However, with a bigger purse, the other franchises would also target Hetmyer at the auction being held for the first time in Kolkata.

Another West Indian, medium-pacer Kesrick Williams, who troubled India skipper Virat Kohli with his variations in the T20 International series, is also expected to trigger intense bidding with a base price of Rs 50 lakh.

The limited money in most franchises’ purse could mean that the bidding wouldn’t be particulary aggressive for those with higher base price. 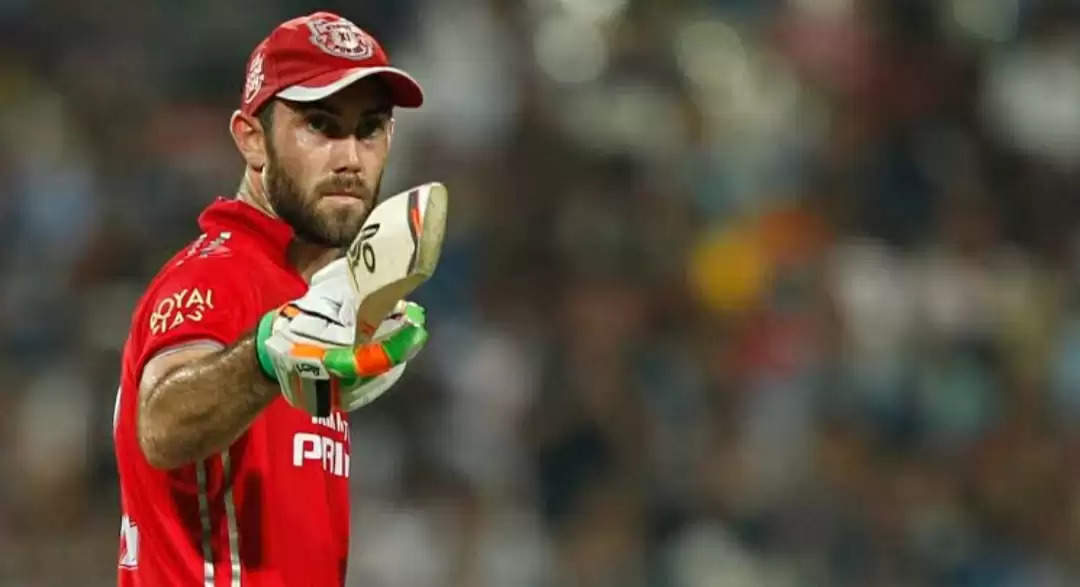 The World Cup-bound Aussie cricketers had opted out of the 2019 auction but this time they have checked in keeping in mind the T20 World Cup at home in October.

While Mitchell Starc has opted out this year, the likes of Maxwell, Cummins, Hazlewood, Lynn are likely to be top draws.

Having skipped two years in a row, all-rounder Cummins might get a good deal. He had an impressive 2017 season with 15 wickets at a strike rate of 18.46.

It, however, remains to be seen how Dale Steyn and Angelo Mathews would fare with a steep base price of Rs 2 crore.

Steyn had gone unsold in the previous IPL auction but was roped in by Royal Challengers Bangalore as a replacement for Nathan Coulter-Nile. That didn’t go too well for him as he suffered an injury that ruled him out of the World Cup.

Perennial underachievers Royal Challengers Bangalore have a star-studded batting line-up, led by Virat Kohli, and what they would need is a top-class pacer and someone who could play the role of a finisher.

Going into the auction, RCB off-loaded Hetmyer, Marcus Stoinis, and Colin de Grandhomme along with nine other players. They are likely to be the busiest among the teams to fill in 10-12 slots.

With the likes of Tim Southee, Pat Cummins and Josh Hazlewood up for grabs, it would be interesting to see how they would go about it with Rs 27.90 crore left in their purse.

Among Indians, former Kolkata Knight Riders vice captain Robin Uthappa, who was released by his IPL-winning team, has kept his base price at Rs. 1.5 crore.

Currently leading Kerala in the domestic circuit, Uthappa scored 139 runs in six matches of the Syed Mushtaq Ali Trophy National T20 Championship and it remains to be seen whether the 34-year-old finds any takers.

Piyush Chawla, who is among four bowlers to have picked up 150 wickets in the IPL, was also released by KKR. The leg-spinner, along with ageing all-rounder Yusuf Pathan, have price tags of Rs 1 crore.

Indian Test specialist Cheteshwar Pujara and with Hanuma Vihari, with a base price of Rs 50 lakh, will also enter the bidding zone. Pujara went unsold last year while Vihari was released by Delhi Capitals.

As for the teams, Kings XI Punjab, which is chasing an elusive title, has got most money to splurge — Rs 42.70 crore — and they are expected to bid intensely.

With a rock solid top-order, KXIP seem heavily dependent on Mohammed Shami as a fast bowling option. They might look for a spinner to fill the void left by captain R Aswhin’s exit.