IPL Auction 2020: 3 overseas players that CSK will be looking at

CSK saw a shock exit from the IPL for a brief period following the match-fixing saga back in 2012. They were dearly missed leading up to the 2018 edition, the year they were set to make their comeback. Naturally, CSK made it to the playoffs once again and went on to win the title. It […]
By Daiwik Tadikonda Sun, 15 Dec 2019 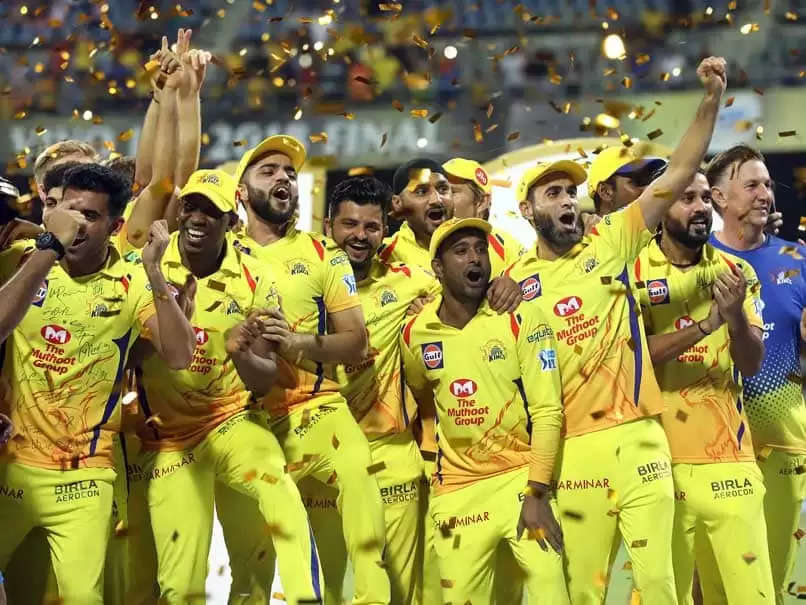 CSK saw a shock exit from the IPL for a brief period following the match-fixing saga back in 2012. They were dearly missed leading up to the 2018 edition, the year they were set to make their comeback. Naturally, CSK made it to the playoffs once again and went on to win the title. It was truly a fairytale comeback for them.

The only off the rails thing about CSK in the last two editions has been their squad. While it speaks volumes about quality and experience, it doesn’t speak a lot about age as many of the players are close to calling it quits. The most successful combo in the history of franchise cricket in MS and Flemming however nullified the ever remaining injury threat in their team by using horses-for-course technique when it came XI selections.

To play 2 seasons in a row with an aging squad is a big ask and CSK answered it by making it to the finals on both the occasions. They will however, look to put an end to it and have some fresh legs in their squad. A CSK squad with a blend of experience and youth will be unstoppable. Let’s have a look at the top 3 overseas players that CSK will be looking at, in the upcoming auctions.

The young English all-rounder hit the headlines when he signle handedly won England the series against India (Tests) back in 2017. It was his debut season and he impressed with the bat as well as with the ball. He was signed by KXIP leading up to the 2018 IPL edition.Sam did impress in patches in his debut IPL season but came nowhere close to his full potential in white ball cricket. He did play a few cameos at the top of the order and even took a match-winning hattrick.

Normally, performances like these would be enough to retain a player but KXIP chose to let him go. Shane Watson is currently 38 and this is likely to be his last season. If Curran is groomed properly under MS, he can be a long-term replacement for the Aussie all-rounder. Moreover, CSK does require some fresh and young blood to keep their team free from injury fears. Sam is based at 1.5 CR and CSK should go for him no matter what. The 21 year-old is likely to grab CSK’s attention.

Barring Faf du Plessis, CSK lack a quality specialist overseas batsman at the top of the order. Lynn presents them with the opportunity to have an explosive and a reliable option at the top. Lynn has been good at the IPL and no doubt, he will be a hot target for many teams once the auction gets underway.

They let go of Sam Billings leading to the 2020 IPL auction and they do need a replacement for him. The best option available for them is Chris Lynn who can complement Watson very well at the top. Moreover, he is one of the safest fielders going around. Chris Lynn is standing at 2 CR and CSK’s only concern will be that the 29 year-old is injury prone. However that can be managed by managing his workload smartly. CSK should go for Lynn.

The number 1 all-rounder is going to be a top buy in the upcoming auctions. Pat Cummins has grown by leaps and bounds in the last 2 years or so. His pace has increased a lot and at the start of the innings, he is a force to reckon with the new ball. Moreover, he has age on his side and that is something that CSK will take into consideration.

Coming to his batting skills, he is a reasonable batsman and can strike a few lusty blows. He is one of the most athletic players going around at the moment and the 26 year-old is currently at the form of his life. Pat will be one of the few players to start a bidding war in the upcoming auctions. CSK have a lot of funds left and they shouldn’t be hesitant to spend on a quality player like Cummins. Pat Cummins has named his base price at 2 CR.