Year after year, you take a look at the squad that Kings XI Punjab (KXIP) put together and you will bet on them to be amongst the ones that challenge for a top-four spot. Every season, they have top quality players – be it Indian or overseas – they have had the firepower to do […]
By Sahil Jain Mon, 23 Mar 2020 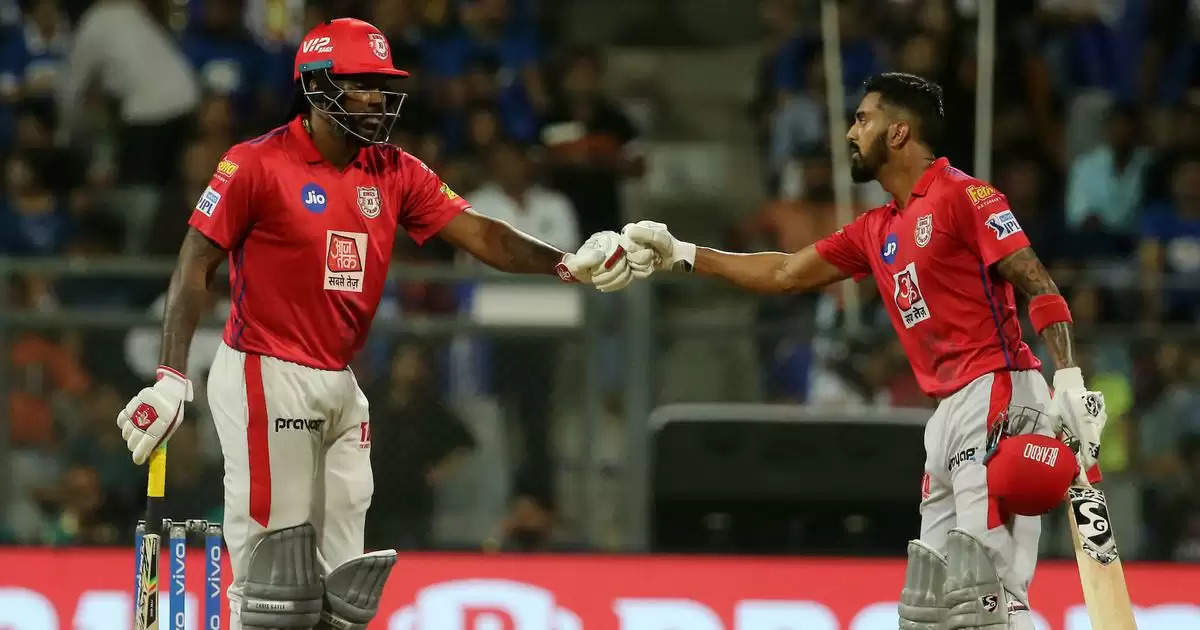 Year after year, you take a look at the squad that Kings XI Punjab (KXIP) put together and you will bet on them to be amongst the ones that challenge for a top-four spot. Every season, they have top quality players – be it Indian or overseas – they have had the firepower to do well.

But it will come as a surprise that it’s not Delhi Capitals (DC) nor Royal Challengers Bangalore (RCB) that have the worst record in making the playoffs. It is Kings XI Punjab. The Mohali-based team has qualified or reached the top four only on two occasions – once in the inaugural edition in 2008 and the other one coming in 2014.

Yes, Delhi Capitals have the dubious record of finishing with the wooden spoon more often and have done so four times. They are the only team in the current lot of eight that has never made it to the final. RCB could well be termed as the perennial underachievers of the Indian Premier League (IPL). They’ve lost three IPL finals and always flatter to deceive.

But, KXIP are not too far behind. They aren’t spoken about a lot but they haven’t done wonders in the IPL either barring an odd season or two. Only two playoffs in 12 editions is a huge disappointment. RCB have made it to five playoffs while even Delhi have reached the playoffs four times.

2014 was KXIP’s best season where they were off to a flier and then just kept going on and on before faltering in the final. That team had the likes of Virender Sehwag, Glenn Maxwell, David Miller, George Bailey, Axar Patel, Mitchell Johnson among others. 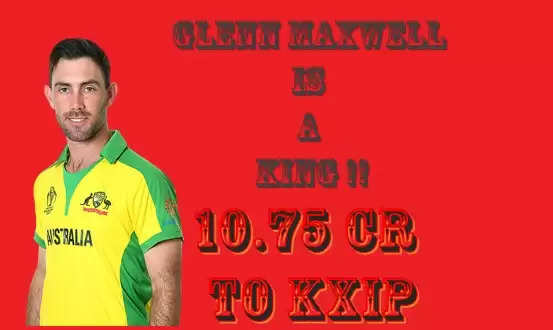 And the same (or rather similar) team that flew sky-high till the final in 2014 crashed down to the low of the eighth position in 2015 and 2016. If that doesn’t define and underline KXIP’s inconsistency, there are a couple of other things that will.

2010, 2015 and 2016 were the seasons were they finished with the wooden spoon and those years were plain miserable where they kept losing and could never gather any sort of momentum. But apart from those, they’ve had rousing starts to most other seasons. They look like a million dollars in the first half of the season before crashing down like a stacked up pack of cards. And the last couple of seasons have been the epitome of that.

You look at some of the names that KXIP have had over the last couple of seasons. KL Rahul, Chris Gayle, Mayank Agarwal, David Miller, Marcus Stoinis and Aaron Finch (both in 2018),  Moises Henriques (in 2019), Ravichandran Ashwin, Andre Tye, Mujeeb Ur Rahman, Nicholas Pooran in 2019 with a tactically good, out of the box and a great thinker of the game, Ashwin leading the pack. Most of them are absolute T20 superstars and can win a match on their own.

Look at the way the last couple of seasons have panned out for KXIP. They start well, they threaten to reach the top four, in fact, it wouldn’t be too wrong to say they even challenge the top two spots at one stage. And just when they need to take off, their wings are clipped. They come crashing down and fail to get up.

Also Read: IPL 2020: Can Maxwell be the answer to KXIP’s middle-order mess?

You can see the energy, the enthusiasm in the way the 2014 IPL champions go about their business. But that goes missing once the tournament reaches the halfway mark. Five wins in the first six games of the 2018 season.

Four wins out of the first six games of the 2019 season. These are very good starts and they more often than not convert into playoff berths and at the very least, you bet on them to finish somewhere in the top four, if not the top two.

However, for KXIP, that’s where the slide begins and the inconsistency kicks in. In those two very seasons, they’ve gone on to win one and two games respectively from the remaining eight. They’ve finished seventh in 2018 and sixth in 2019 and were nowhere close to the qualification scenario by the time the last game was played. They needed miracles to qualify which obviously didn’t happen and they crashed out.

The biggest reason has been the inconsistency and the inability of the players to stand up and deliver in crunch moments. There are two batsmen who defined KXIP in the last couple of seasons – Rahul and Gayle. They form a potent opening duo but once they fail and get out early, KXIP have tended to crumble. The likes of Mayank Agarwal, David Miller and Karun Nair have been far too inconsistent and haven’t lived up to expectation.

With the ball, there’s barely any performance of note. Yes, Ankit Rajpoot did pick up a fifer once and Sam Curran took a hat-trick, but apart from that, there’s nothing for the KXIP bowling line-up to show. Even Ashwin’s numbers have been underwhelming.

Last season, there were flashes of brilliance from Mohammed Shami, Nicholas Pooran, Sarfraz Khan, Mayank Agarwal and Mandeep Singh. There was quite a bit of promise. But just like the others barring the dynamic duo of Rahul and Gayle, they have blown hot and cold massively.

Flashes of brilliance are never enough to even reach the top four, let alone win the IPL title. It’s this inconsistency that has cost them playoff berths over the years. In fact, it underlines the fact that you cannot depend only on a couple of players to do bulk of the work and all the heavy lifting throughout the season. There needs to be someone from time to time stepping up and showing the way.

2014 is a prime example of that. Yes, Maxwell had a blast that season. But look at the other performances. Miller was always adding firepower and finishing games off. Manan Vohra stepped up beautifully and kept giving some fast starts. Virender Sehwag was slightly inconsistent that season but when it mattered, he smashed a ton: in the second qualifier. Wriddhiman Saha stepped up in the final and scored a fine ton.

With the ball, KXIP unearthed Axar Patel. Sandeep Sharma wreaked havoc with the new ball, Mitchell Johnson was excellent as well. There was the unknown Karanveer Singh making an impact with his leg-breaks as well. It was a complete team effort and they fell just short of winning the IPL title.

But sadly, that was the one of their only two bright seasons with 2008 being the other. Moreover, season after season, there is quite a bit of chopping and changing and that hasn’t helped.

We talk about consistency while playing, there is even the need to be consistent with players. Reshuffling half the squad almost every year doesn’t bode well either. The Kings XI Punjab side defines inconsistency, especially with the way the last two-three seasons have gone.

You tend to get enthusiastic and energetic vibes from KXIP every year at the start of the IPL but that fades away as the season progresses. It’s been another season (auction) where they’ve wiped out a few and brought in fresh faces. There is a new captain at the helm now – KL Rahul – and new thinking in the camp – Anil Kumble – and it will be interesting to see how they can drive away this inconsistency.