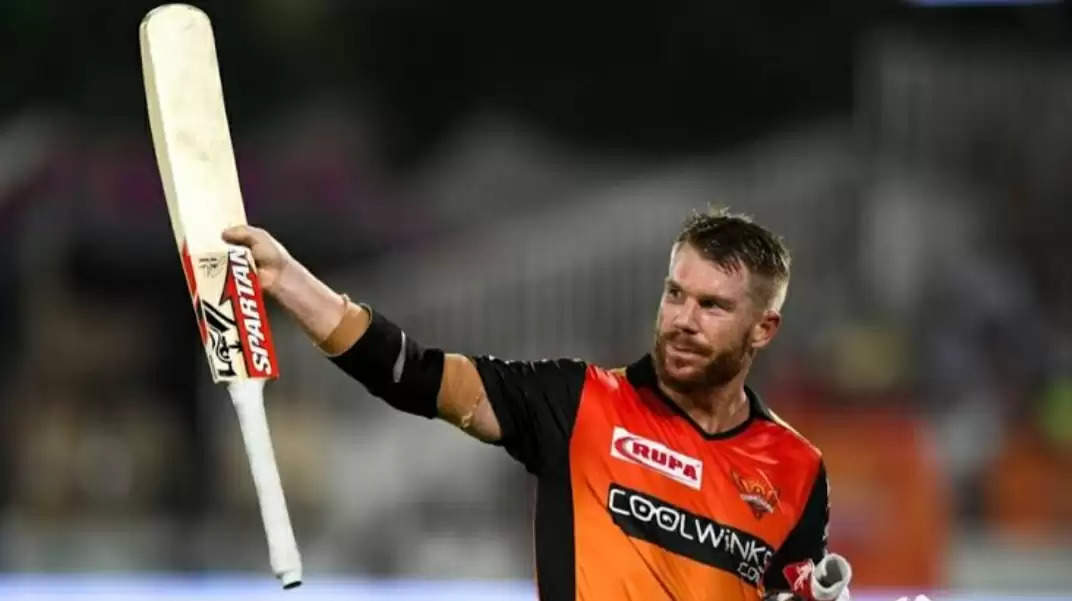 Apart from Warner, Gayle and Kohli, there are other players too who raised the bar of batting high with every IPL season. So, let’s take a look at the players who won the Orange Cap in each IPL season, starting right from 2008, in the list below.

IPL 2020 is going to be held in the United Arab Emirates (UAE) this time due to high number of COVID-19 cases in India. The Board of Control for Cricket in India (BCCI) has already confirmed that the tournament is going to be played between September 19 and November 10 in UAE.

Some matches of the IPL were held in UAE in 2014 as well. The Emirates Cricket Board had hosted it pretty well back then and hopefully will do a pretty good job this time as well.