IPL 2021: Where do Rajasthan Royals Stand in absence of Buttler, Archer and Stokes?

The unprecedented division of IPL 2021 into two different phases has dented the squad balance of many sides. Rajasthan Royals, perhaps, are the ones who got hit the worst with this adversity, as their English core of Jos Buttler, Ben Stokes, and Jofra Archer have ruled themselves out for the UAE leg of the tournament. […]
By Anuraag Peesara Tue, 14 Sep 2021 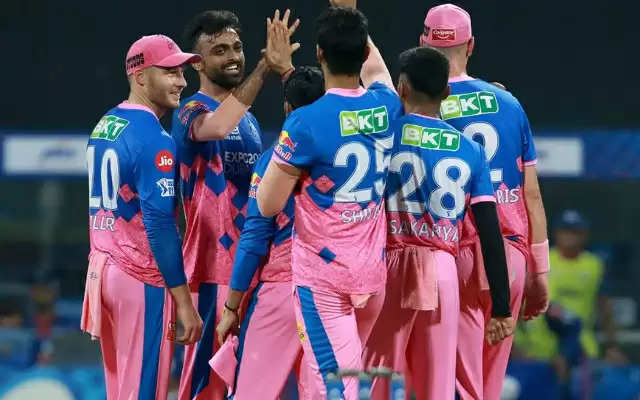 The unprecedented division of IPL 2021 into two different phases has dented the squad balance of many sides. Rajasthan Royals, perhaps, are the ones who got hit the worst with this adversity, as their English core of Jos Buttler, Ben Stokes, and Jofra Archer have ruled themselves out for the UAE leg of the tournament.

Jos Buttler, who had a slow start to the tournament, chipped in with a whirlwind hundred against Sunrisers Hyderabad and looked in sensational touch before the tournament was abruptly canceled. While Buttler will be spending time with his family after his wife just delivered their second kid, the likes of Jofra Archer and Ben Stokes are nursing other issues, owing to which they will not be traveling to the middle-east.

Rajasthan Royals are also missing out on the services of Andrew Tye, who might not be as crucial a cog in the lineup as the above-mentioned three, but his experience in the bowling department would’ve helped in the absence of Archer. They have roped in four players to replace Tye, Archer, Buttler and Stokes. 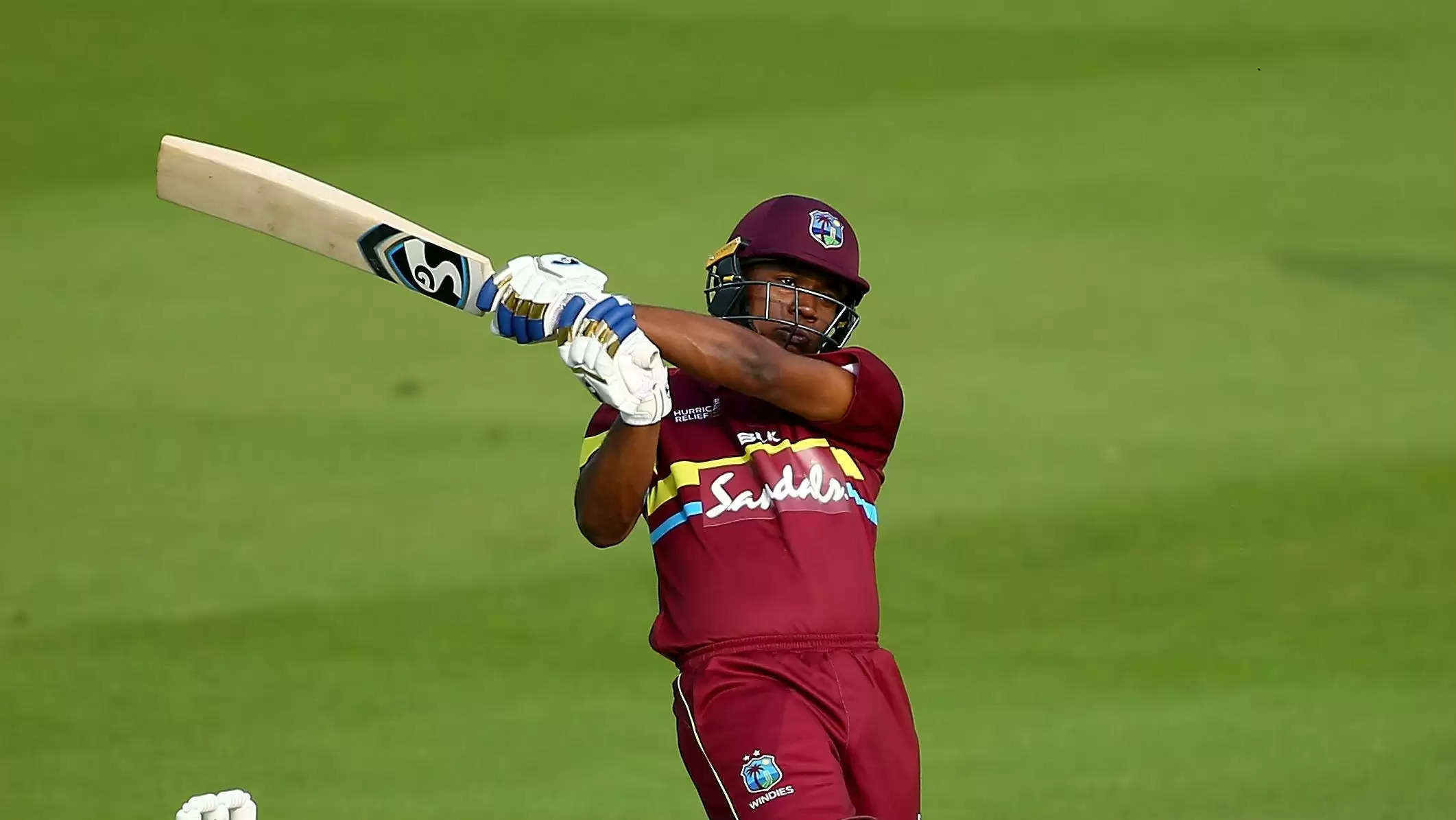 Evin Lewis is the second-highest run-scorer in the ongoing CPL.

Glenn Phillips, Oshane Thomas, Tabraiz Shamsi and Evin Lewis have been roped in for the UAE leg, and despite a fact that a lot of these cricketers are in good form, the stature of the players missing is a bit too huge. Buttler has been an immense presence for the Royals, who registered 1,441 runs since joining the franchise in 2018 at an average in excess of 40 and a strike rate north of 150.

Archer picked up 20 wickets last season at an economy of 6.55 and was brilliant in these very conditions. Ben Stokes’ pyrotechnics requires no introduction to the outside world, time and again, the big man delivered match-winning performances all by himself, a trait that cannot be dismissed.

While the incoming players individually bring in decent firepower, the doubts still hover around their ability to shoot out the bullseyes when they’re really under the pump. Evin Lewis has been the second-highest run-scorer in the CPL whilst Glenn Phillips too was amongst the runs, scoring 254 runs in 10 games. Tabraiz Shamsi has been in terrific form for South Africa as well, and considering the conditions in UAE, the Royals were pretty smart to lash onto him.

How will the Rajasthan Royals line up?

Evin Lewis is a like-for-like replacement of Jos Buttler, and it is evident that he will make it to the XI the moment he’s available for selection. Some question marks hover over the places of Glenn Phillips, Oshane Thomas and Tabraiz Shamsi, but at least two of them are bound to make it to the XI.

Also Read: “No faith in my skill,” Kuldeep Yadav opens up on communication gap with KKR think-tank

Sanju Samson will have to either rely on the likes of Manan Vohra or Yashasvi Jaiswal to accommodate a foreign cricketer in the middle order like Liam Livingstone or a bowler in Mustafizur Rahman or Tabraiz Shamsi. If not, they might go with Phillips, Lewis, David Miller and Chris Morris as their four overseas picks, leaving the responsibility of their bowling department on the likes of Kartik Tyagi, Chetan Sakariya and Rahul Tewatia alongside Morris.

There is a good possibility for one of Livingstone or Phillips to find a place in a lot of games, as they have been scoring plenty of runs across different domestic and international competitions. David Miller got to bat just once in the two games against Sri Lanka and what he offers to the side is experience, but maybe not a lot of output at regular intervals.

The confusion stems from across all departments for the Royals, who perhaps have suffered the biggest loss among all sides with this division of the tournament. They have replaced outright match-winners with players of great caliber, with not as much as mettle as those who aren’t there. It will take a monumental effort for this team to overpower the current top four and make it to the playoffs.

This is how they could lineup once all the players are available for selection in UAE.