Suryakumar Yadav has lit up the T20 World Cup with his mindblowing batting.
By CX Staff Writer Wed, 9 Nov 2022 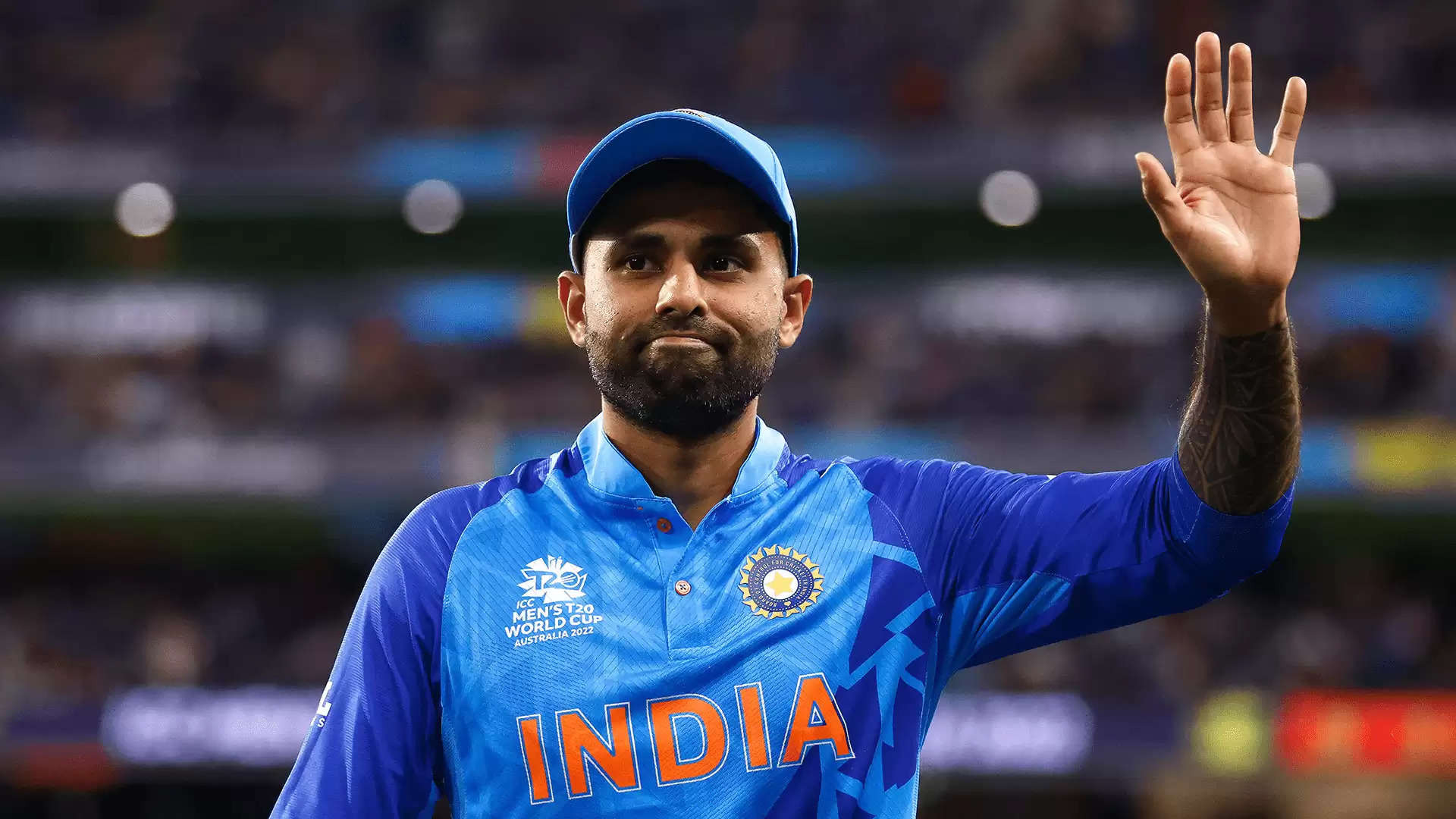 Suryakumar Yadav has taken the ongoing T20 World Cup by storm with his batting. The way the Mumbai cricketer has brought his 360 Degree game to the fore, Surya has just left many in awe with the range of shots he has displayed so far in the tournament. And now even AB de Villiers has opened up on his batting, praising the Indian batter for his range of shots.

First of all, he approved Surya’s comparison’s with him in regards to 360 Degree hitting. But AB de Villiers felt that it will be important for him to put up consistent performances now to make it to the Golden books of cricketing history.

"Yes, they are [right in comparing Suryakumar with me]. The only thing he will have to concentrate on is his consistency," de Villiers told PTI. "He will have to do this for five to ten years and then he will find himself in the golden books of cricket players.

Suryakumar Yadav is currently the third highest run-getter in the ongoing mega event with 225 runs to his name at a staggering strike-rate of 193.97 and a brilliant average of 75. Deservedly, he is also the number one T20I batter in the ICC rankings.

Coming back to AB de Villiers praising Surya, the former South African great further added that he is enjoying the way Surya is batting at the moment. He also reckoned that it is important for a player to bat with freedom and enjoy his time out in the middle.

“Any player that gets into form... I think of quite a few guys who really start playing at the peak of their powers, that makes me very excited. Each sportsman for that matter, it's beautiful to watch when they are really free and having fun out there. Great to watch Surya play the way he is playing now."

If I was Babar, I would get hold of that guy: Wasim Akram lashes out on Pakistan's unique idea this T20 World Cup