Sri Lankan cricketer Danushka Gunathilaka, who remained with the squad despite being ruled out of the T20 World Cup with injury,  has been reportedly arrested in Sydney for rape.
By Staff Writer Sun, 6 Nov 2022 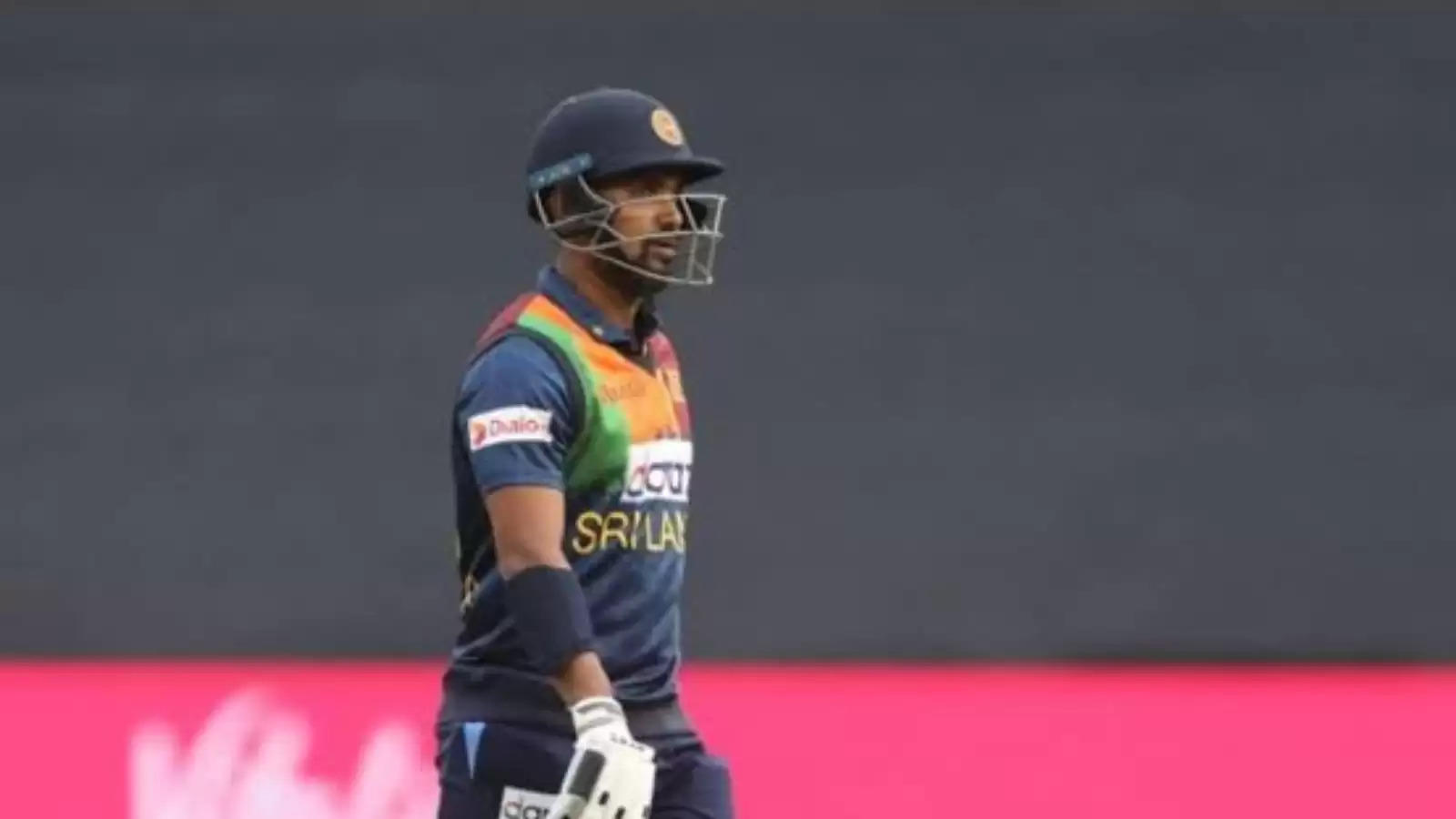 Sri Lanka's top order batter Danushka Gunathilaka has been arrested in Sydney, according to reports, for rape. The player, who travelled with the Sri Lanka team for the T20 World Cup in Australia, was ruled out of the tournament with an injury.

He, however, remained with the squad despite being officially replaced by Ashen Bandara.

Gunathilaka had injured his hamstring and the tear forced him out of the T20 World Cup.

Sri Lanka cricketer Danushka Gunathilaka has been arrested in Sydney yesterday for rape. Sri Lanka team left home without him this morning. Gunathilaka was injured three weeks ago and replaced by Ashen Bandara. But team management kept him with the squad without sending him home.

The left-handed batter has played more than 100 international matches for Sri Lanka including their opening match of the 2022 T20 World Cup against Namibia that they lost.

Gunathilaka has been involved in a similar incident in 2018 when Sri Lankan cricket suspended him for misconduct. Police had questioned the player and his friend over the alleged rape of a Norwegian woman in Sri Lanka.

Then, though, the police dismissed Gunathilaka's involvement,  staying that the player had no personal involvement in the case in which one of his friends had been arrested.

"Sri Lanka Cricket confirms that it was notified by the ICC that player Danushka Gunathilaka has been arrested on the allegations of sexual assault of a woman in Sydney, and Mr. Gunathilaka is due to appear in court tomorrow (7 November 2022).

SLC will closely monitor the proceedings in court and, in consultation with the ICC, will expeditiously initiate a thorough inquiry into the matter and take stern action against the player if found guilty."