'Once an MI, always an MI' - Kieron Pollard calls time on IPL career after Mumbai Indians release him following discussions

Kieron Pollard called time on his IPL career after discussions with Mumbai Indians ahead of the IPL 2023 season on the last day of the IPL retentions.
By Staff Writer Tue, 15 Nov 2022 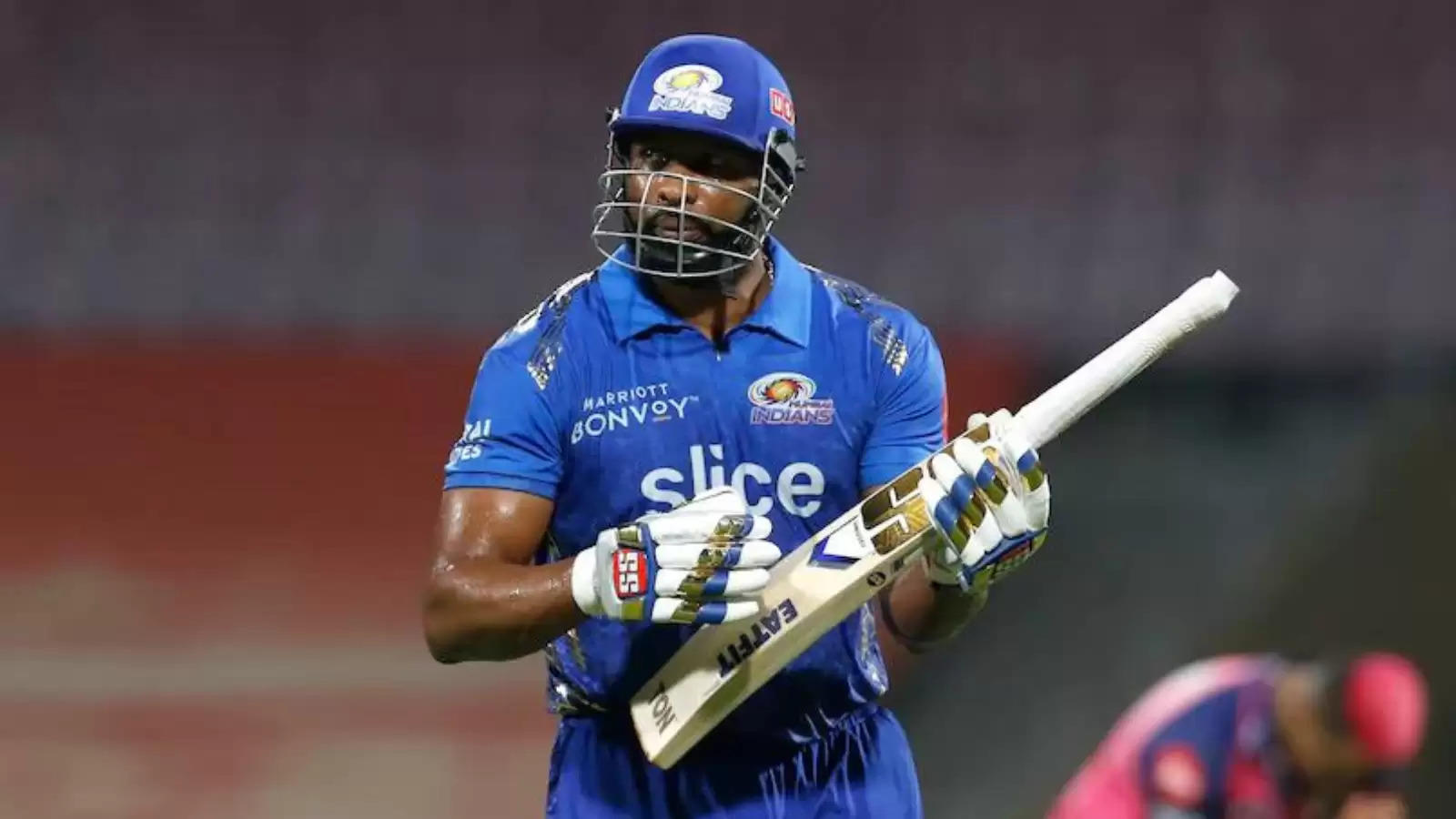 Kieron Pollard called time on his IPL career with Mumbai Indians after the franchise released him following discussions. Pollard stated that he wouldn't want to play against Mumbai Indians and as such announced his retirement from IPL.

"It hasn't been the easiest decision to make as I intend to keep playing for a few more years, but following discussions with Mumbai Indians I have decided to call time on my IPL career. I understand that this incredible franchise which has achieved so much needs to transition and if I'm no longer to play for MI then I cannot see myself playing against MI either. "Once an MI always an MI'.

"This is not an emotional goodbye to MI however as I have agreed to take up the role of batting coach in the IPL as well as play with MI Emirates. This next chapter of my career is genuinely exciting and allows me to transition myself too from playing to coaching, I am immensely proud, honoured and blessed to have represented the biggest and most successful team in the IPL for the past 13 seasons.

"It was always an aspiration to play for this fantastic team and although I will miss the buzz of the IPL you get as a player, I take comfort in knowing that I have been fortunate enough to have played with some of the best players in the world in front of our passionate fans. I have always felt and appreciated their unconditional support both on and off the field. Together, we won the Champions League in 2011 and 2013 and the IPL in 2013, 2015, 2017, 2019 and 2020.

"I must give big thanks to the Coaches, Managers and other backroom support staff we have had at Mumbai Indians and who I now join. We would not have achieved the success over the years without their continuing hard work, dedication and commitment to creating the best environment and I look forward to emulating their successful approach.

"In particular I would like to pay special tribute to my good friend Robin Singh for his sound advice and guidance over the years and whose very shoes I now fill. Most sincerely, I express my deep appreciation to Mukesh, Nita and Akash Ambani for their tremendous love, support and respect I have always felt and for the confidence they placed in me. I recall our first encounter when they welcomed me with open arms saying, "We are family".

"Those were not just mere words, but demonstrated by their every action throughout my time with Mumbai Indians. Lastly, I would like to say a special thank you to my friends and family especially my wife, Jenna and my three beautiful children for all the love, support and the many sacrifices they have made over the years and will continue to make to allow me to fulfil my childhood, dream of playing cricket at the highest levels for such a long time.

"Today I make this step with hope and excitement towards the future knowing that I will be playing a role in an institution, whose values align so closely to mine, where "We are family".

However, Pollard has decided to take up the role of the batting coach for Mumbai Indians in the IPL and he will also continue to play for the MI Emirates in the UAE T20 League.