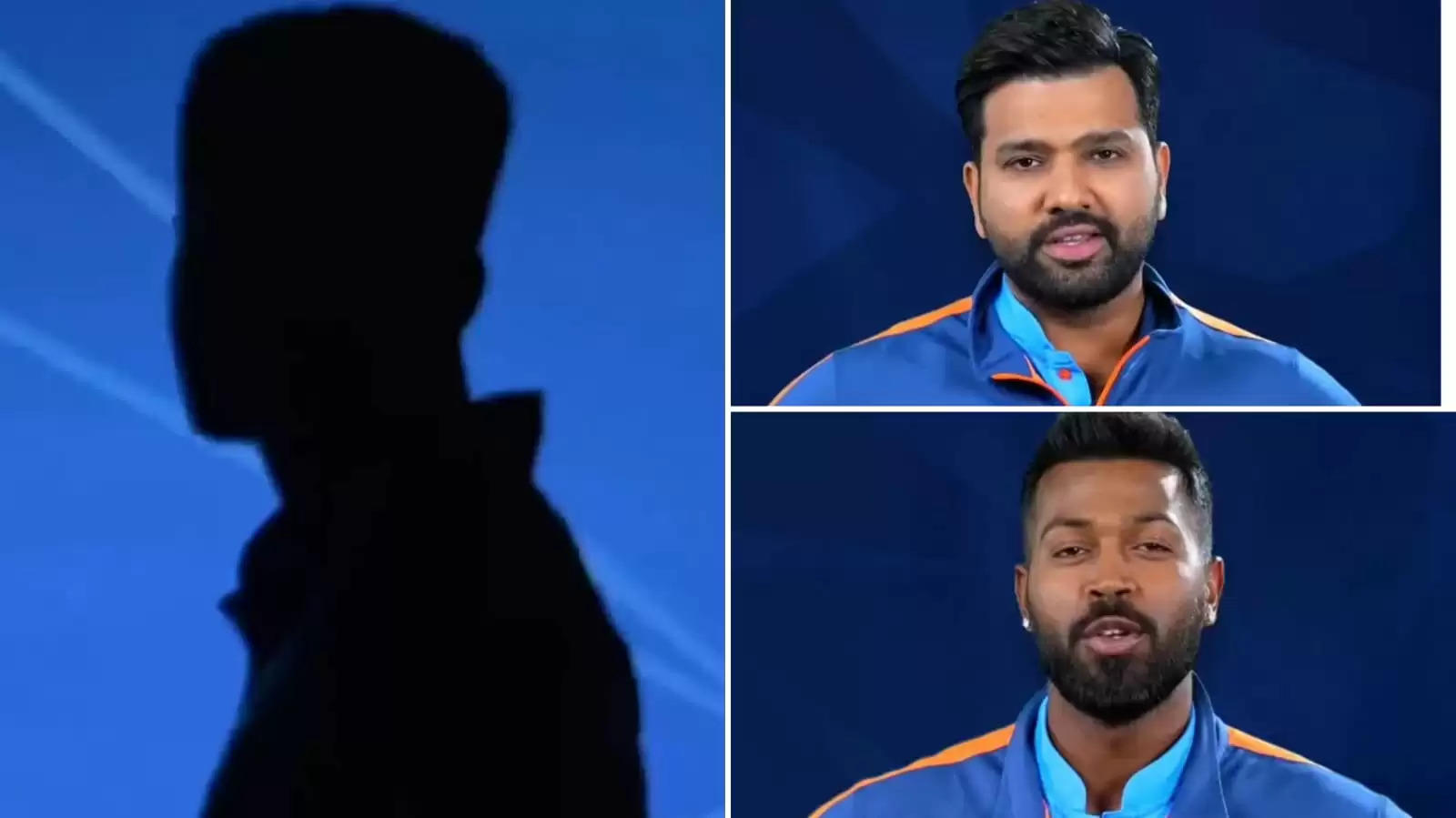 The Indian Cricket Team's social media account surprised fans with a video Tuesday morning. The video had skipper Rohit Sharma, Hardik Pandya and Shreyas Iyer teasing fans by dropping hints that there would be a new jersey ahead of the T20 World Cup. Though there wasn't much for the fans it was clear that the 'Sky blue' jersey was back. MPL, the kit designer for the team invited fans to be a part of the jersey.

MPL tweeted the video of the players and captioned it as: "The game is not really the same without you guys cheering us on! Show your fandom along with BCCI for the game by sharing your fan moments." The viral clip has increased the excitement of the fans manifolds and with the hashtag of the campaign #HarFankiJeysey, it is only understandable that their curiosity is at its peak. What intrigued the fans was the similarity in the shades of the 2011 World Cup winning jersey and the ones visible in the teaser shared.

This isn't the first time that the BCCI will launch a new jersey before the big tournament. The 2021 T20 World Cup saw team India donning the new jersey. The previous campaign was "Billion Cheers Jersey". The sound wave design on the jersey symbolized the countless Indian cricket team supporters who support their side. However, with a new captain, a new coach and a new tournament comes a jersey.

Team India's T20 World Cup campaign will officially begin on October 16 with them facing Pakistan in the first game of the competition. India along with Pakistan and South Africa are placed in Group 2 and will be joined by the teams winning qualifiers. Prior to the start of the T20 World Cup, the men in blue will play 2 warm-up games against Australia and New Zealand on the 17th and 19th of October.