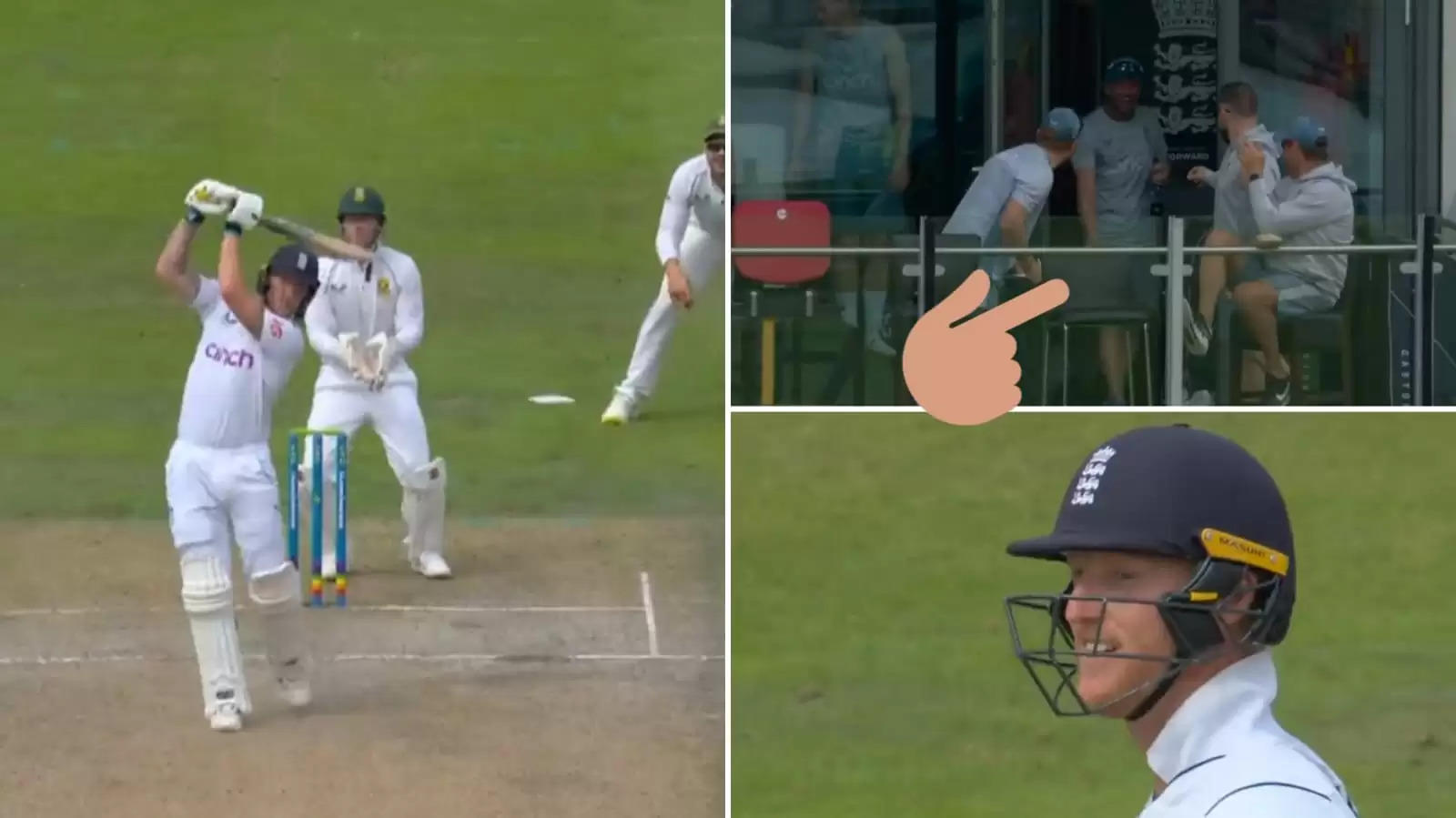 Ben Stokes is one of the most stylish batsmen in the world. He is known for his aggressive batting and unorthodox shots. He came to bat after England lost the wicket of Jonny Bairstow. Leading from the front he first came up with a magnificent 50. True to his batting style, he beautifully timed the shot for six that ended up in England’s dressing room. Following the footsteps of his captain, Foakes also scored a half-century. However, Stokes didn't just stop yet. He scored his first century after he became England’s Test captain.
Making a score of 103 runs, his innings came to an end after he tried hitting Rabada at mid-off but was caught by Dean Elgar. The Stokes Foakes 150+ runs partnership provided a strong base to England’s batting. With Zak Crawley and Jonny Bairstow looking to capitalize on their efforts from the previous evening, England began the day with 111 for three, still 40 down. Bairstow fell just one short of 50. The hosts dominated the first innings well by wrapping up South Africa at a score of 151.

The innings will be extra special for Ben Stokes as 26th August marks the release of his documentary, 'Ben Stokes: Phoenix from the Ashes'. It will be available to watch on Amazon Prime. In the movie, Stokes reminisces on the event in Bristol in 2017, the death of his father Ged from brain cancer in late 2020, and the panic attacks that caused him to stop playing sport in 2021.
From around the web
Weekly Trending