Adam Zampa critical of CA; asks whether BBL’s “integrity” is being compromised with understrength sides?

Adam Zampa has put Cricket Australia (CA) under scanner as Big Bash League (BBL) clubs field understrength XIs amid an outbreak of Covid positive cases inside different teams this summer. Zampa made a contentious remark that CA has “taken the piss” out of Melbourne derby fixture. Zampa was one of the 12 first-choice Stars’ players […]
By Kashish Chadha Sun, 9 Jan 2022 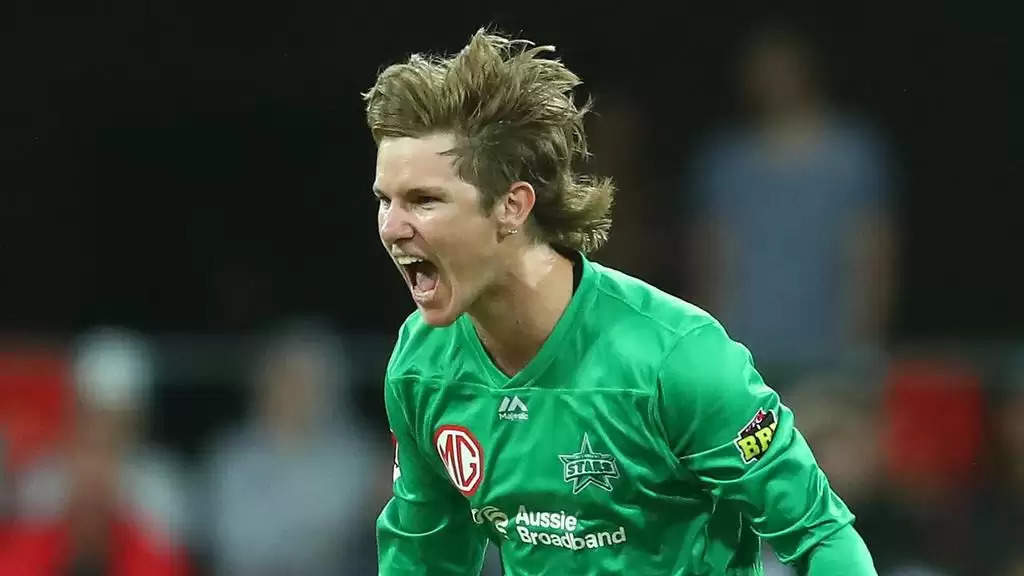 Adam Zampa has put Cricket Australia (CA) under scanner as Big Bash League (BBL) clubs field understrength XIs amid an outbreak of Covid positive cases inside different teams this summer. Zampa made a contentious remark that CA has “taken the piss” out of Melbourne derby fixture.

Zampa was one of the 12 first-choice Stars’ players unavailable for the game against the Renegades last week. And with the two sides set to meet again on Thursday (January 13), the Australian wristspinner wonders whether it would be another one-sided affair that brings the quality of the BBL down?

The 29-year-old will captain the Stars upon his return to the side on Monday (January 10) when they take on Adelaide Strikers at the MCG – a fixture for which the club has left the individual players to decide if they wish to be available or not. Even if all of them decide to play, however, Stars will still be missing two of their key ‘stars’: Glenn Maxwell (still infected) and Nathan Coulter-Nile (injured).

Stars are currently eighth in the BBL 2021-22 points table with 3 wins and 5 losses. Another defeat will only further dent their playoffs hopes and Adam Zampa is prett much wary of that possibility, as Stars have the Maxwell and NCN-size holes to fill in their line-up.

The wristspinner is mindful that the options for CA are limited in a scenario where various teams have been affected by the virus, forcing the teams to shuffle their squad, bring in replacements and for the entire tournament to be shifted in a Victoria bubble. But Zampa couldn’t help but fear if BBL’s “integrity” as a competition is being compromised with weakened XIs turning up every day? 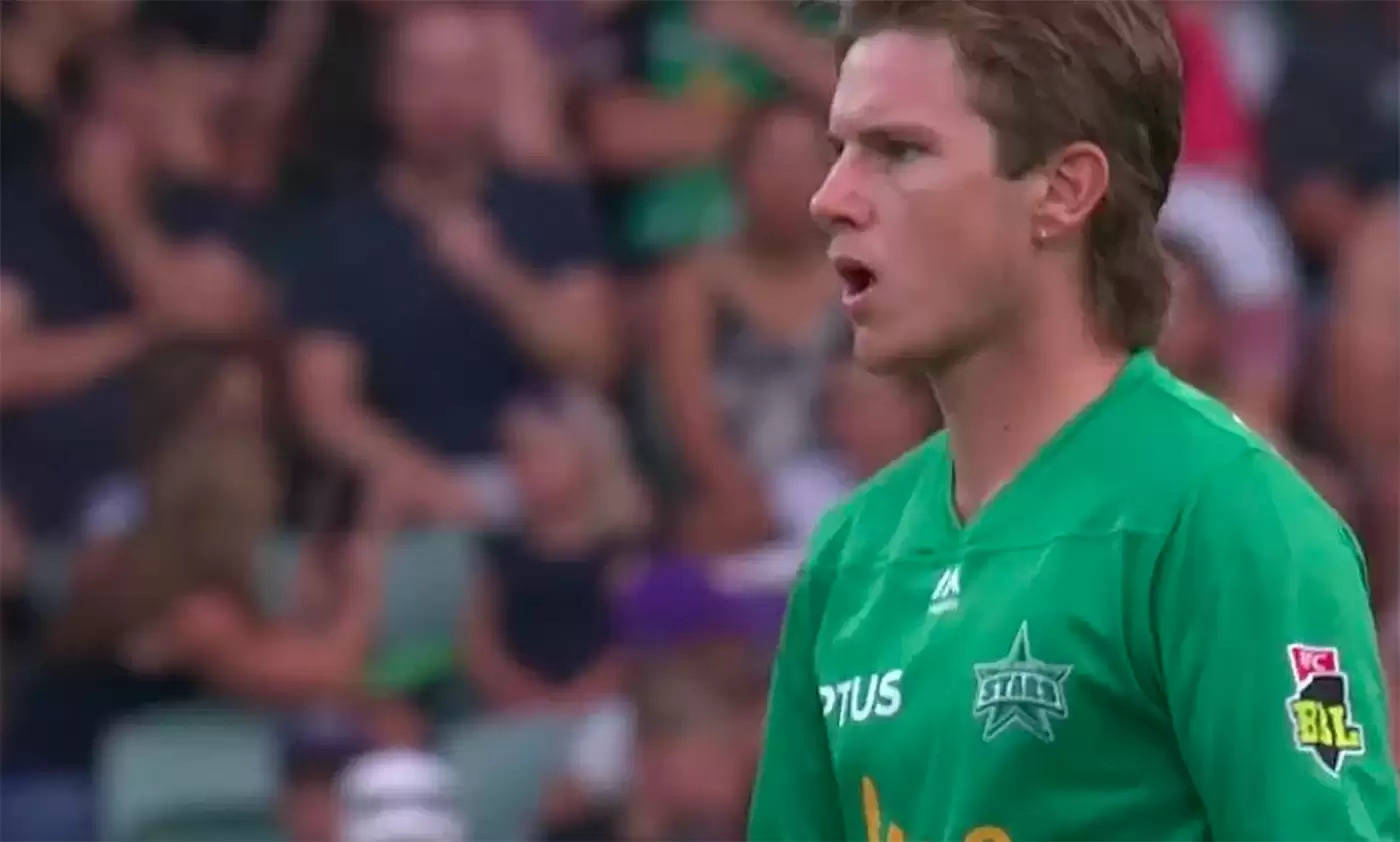 Adam Zampa was one of the 12 Stars cricketers unavailable for last encounter against Renegades.

“The next question is when does when does the line get crossed?” he was quoted as saying by ESPNcricinfo. “We’ve worked really on the brand of BBL and been really careful about how we go about BBL and making sure that it stays the same and we have fun playing it.”

“Once that gets questioned, and once the integrity of the competition starts being in doubt, then I guess that’s when the line gets crossed.”

Majorly, Adam Zampa’s concern revolves around Stars’ derby encounter with the Renegades, which is one of the marquee clashes of the competition along with the Sydney derby involving the Sixers and the Thunder.

“At the end of the day, the broadcasters have had the last say with Cricket Australia. Obviously the derby day scheduled for January 3, you would think that you would want two full-strength squads available for a game,” Zampa said.

“Competitions like this are built on rivalries. And I think the derby day was taken the piss out of a little bit and that was because it was set in stone on January 3, and that day makes a lot of money for broadcasters and Cricket Australia.”

“I don’t necessarily say it’s right or wrong. I don’t know what the other options were because we weren’t really communicated with,” he added.