After TNPL, Karnataka Premier League under the scanner with franchise owner arrested

Ashfaq Ali Thara, the owner of a Karnataka Premier League team ‘Belagavi Panthers’, was arrested here today in connection with an alleged international cricket betting scandal, police said. The police claimed to have busted an international cricket betting scandal with his arrest. Ali, they said, had placed bets on matches with a Dubai based bookie. […]
By PTI Wed, 25 Sep 2019 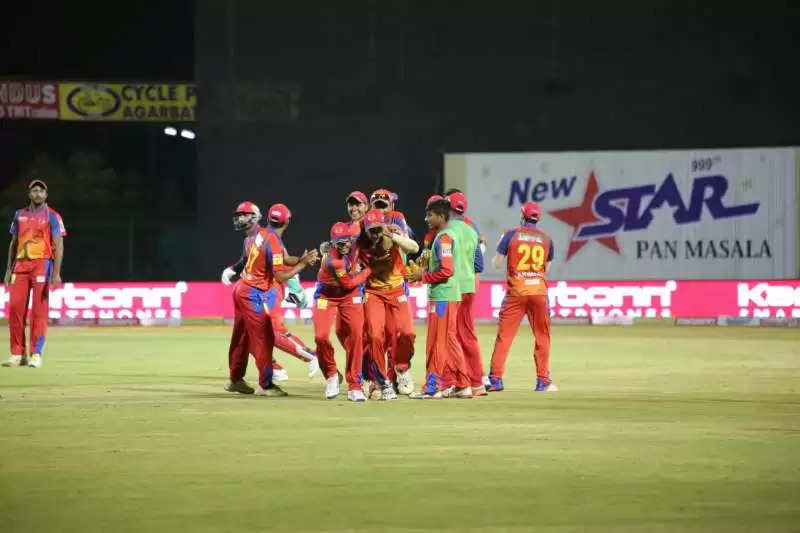 Ali, they said, had placed bets on matches with a Dubai based bookie.

“Regarding match fixing, it is still under enquiry. Ali was in touch with players of other teams during KPL,” Bengaluru joint commissioner of police Sandeep Patil said in a statement.

Players of other teams have also been summoned for questioning, he said.