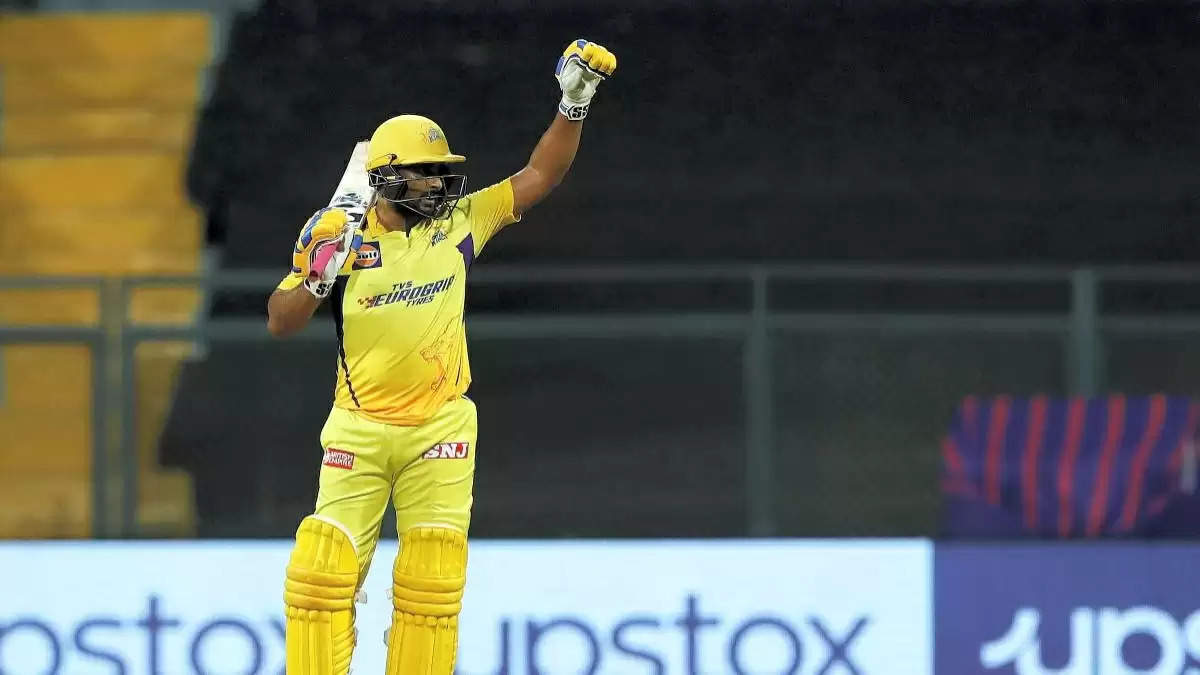 Chennai Super Kings succumbed to their sixth loss of the ongoing Indian Premier League (IPL) season on Monday (April 25). They lost to Punjab Kings and fell 11 runs short in the pursuit of 188 runs. The fact that they got so close was credit to Ambati Rayudu who smashed 78 runs off just 39 deliveries with seven fours and six sixes.

But it wasn’t easy for the 36-year-old on the day to just come out and play fearlessly. While Rayudu was hitting boundaries at will, he was also wincing in pain having got hurt during the fielding innings earlier in the day. In the very first over of the match, injured his hand while attempting to stop the cover drive from Punjab skipper Mayank Agarwal.

He returned to the bruised hand and the physio Tommy Simsek attended him quickly. He didn’t return to the field and go some rest but when it came to batting, the man had to come out with the team in trouble at 40/3 after 7 overs. However, he kept Chennai’s hopes alive single-handedly and batted with padding in his gloves.

With the kind of knock he played, understandably, the damage on his hand only increased. Even with the padding, Rayudu was seen in pain a couple of times while batting as well. Speaking about the same, head coach Stephen Fleming lauded the physio for his work on Rayudu’s injury and also confirmed that there is no fracture.

“The first check was that it wasn’t around the break that he’s had, but there was bruising and then it was just a case of icing that and getting that down. And having padding around the glove, it was good job by Tommy Simsek.

“But I think it was the same hand that was broken sometime back, so it’s still pretty tender. And a knock like that can obviously cause some damage. Fortunately for us, it’s settled down and he was able to bat well,” Fleming said in the post-match press conference.

As for CSK, they are in a must-win situation now having won only two out of eight matches so far and will have to win all their matches to make it to the playoffs.