India spinner Ravichandran Ashwin has defended the decision of head coach Rahul Dravid being given a break from the ongoing New Zealand tour.
By CX Staff Writer Sat, 19 Nov 2022 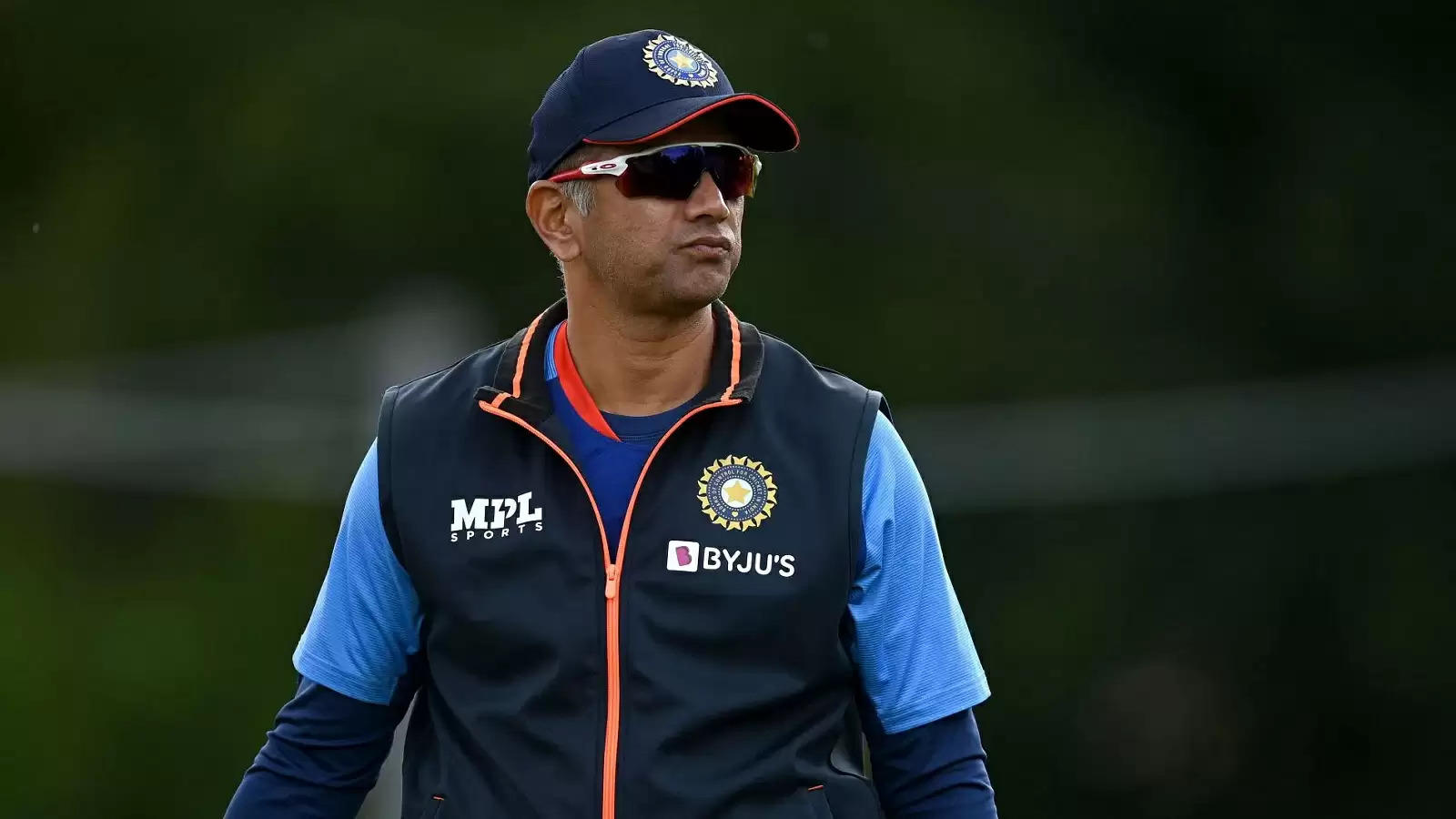 “Everyone needed a break”

Ravichandran Ashwin has explained the reasoning behind India head coach Rahul Dravid and a few other staff members being given a break from the team’s ongoing tour of New Zealand, citing the physical and mental strain the team has been under during the last few months, in build up to the T20 World Cup 2022.

VVS Laxman, former India batter and the current National Cricket Academy (NCA) head VVS Laxman, has taken over as the team’s interim coach in Dravid’s absence in New Zealand for the T20I and ODI series comprising three matches each.

"I will explain why Laxman has gone there with a completely different team because even that could be interpreted differently," Ashwin said on his YouTube channel. "Rahul Dravid and his team put in extensive hard work ahead of the T20 World Cup - right from planning. Since I saw this from close quarters, I'm saying this.

"They had specific in-depth plans for each venue and each opposition. So they would have been under not only mental but also physical burnout, and everyone needed a break. As soon as the New Zealand series ends, we have the Bangladesh tour. That's why we have a different coaching staff led by Laxman for this tour."

"These breaks... what do you need that many breaks for to be honest?. You get your two-three months of the IPL; that's enough for you to rest as a coach. But other times, I think a coach should be hands on - whoever he is."

The first New Zealand vs India T20I was washed out in Wellington on Friday. The second will be played at the Bay Oval, Mount Maunganui on Sunday, November 20.