Basit Ali: Imran Khan was involved in excluding Javed Miandad from the Pakistan team in 1993

It has been obvious to everyone that former Pakistan superstars Imran Khan and Javed Miandad did not have the greatest of camaraderie, which was confirmed once again by the claims made by former Pakistan middle order batsman Basit Ali, as he told in an interview to the Times of India that Javed Miandad’s omission from […]
By Rajarshi Das Thu, 16 Apr 2020 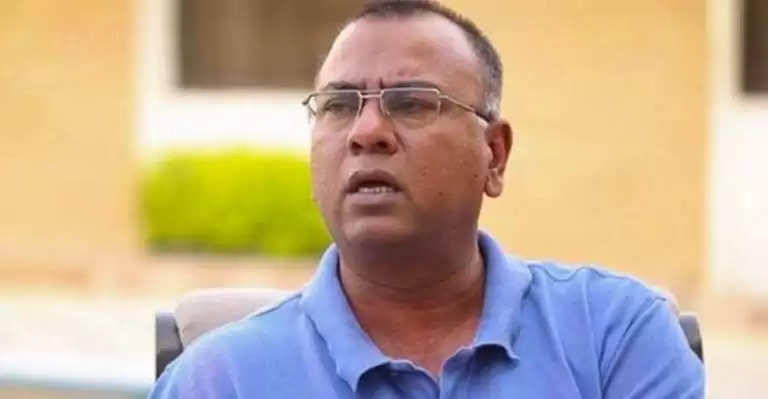 It has been obvious to everyone that former Pakistan superstars Imran Khan and Javed Miandad did not have the greatest of camaraderie, which was confirmed once again by the claims made by former Pakistan middle order batsman Basit Ali, as he told in an interview to the Times of India that Javed Miandad’s omission from the team back in 1993 was down to the doing of Imran Khan.

Keeping in mind the magnitude of the player he was he replaced with, Ali said, “There was a conspiracy to remove Javed Miandad from the team (round 1993). That’s why I was compared with. Honestly, I was not even one per cent of what Miandad was.”

He further claimed that despite his retirement from International Cricket, the former 1992 World Cup winning captain still had the influence over the decisions made within the Pakistan Cricket team. “Wasim Akram was the captain at that time, but the man who was responsible for Miandad’s ouster is the one who used to give the orders and that was Imran Khan.” He said.

Due to the amount of respect he had for Miandad, Basit Ali also said that Miandad desperately wanted to make a final appearance in a World Cup, so he decided to sacrifice his spot despite being in the form of his life, averaging 55 with the bat, batting at number 4 at the time.
“He came with a request to the players and said he wanted to play the World Cup. He asked us — who will give me his spot? He wanted to make the most World Cup appearances record. So, I pulled out. I was in my prime (in 1995 and 1996) at that time, but still I sacrificed my place because I respected Miandad.” He said.

Basit Ali also claimed that once Miandad got the number 4 spot, he was pushed down to number 6, and that was the start of the end of him.
“I used to bat at number 4 and when Miandad was removed, they shifted me to number 6. At number 4, I used to average 55 and after they shifted me to 6, my performance went down. They knew that at that position, I would hardly ever get to bat. They gave me slow poison.” He said.

We have seen far too many Cricketers hailing from Pakistan who have disappeared from the International arena after bursting into the scene or consistently performing well. While many of them cannot sustain due to disciplinary issues, others have been a victim of politics, be it within the team or by the Cricket Board. Great Cricketers like Javed Miandad have often manipulated people for their own benefit, and often the victims of such manipulation have not been able to help themselves. The middle order batsman with 7381 runs in 233 ODIs looked a shadow of himself in the World Cup in 1996 held in the sub-continent, as Pakistan crashed out I’m the Quarter Finals to arch rivals India in Bangalore. Miandad struggled a lot in that game and failed to get his past the target of 288. Perhaps this was the reason why Imran Khan wanted Miandad out of the team in the first place.