The COVID-19 pandemic meant that the 2020 edition of the Indian Premier League (IPL) went from being deferred to being postponed indefinitely. There were some murmurs going around that if the T20 World Cup which is scheduled to take place in Australia in October later this year gets pushed, the IPL can fill in that […]
By CricXtasy Staff Thu, 11 Jun 2020 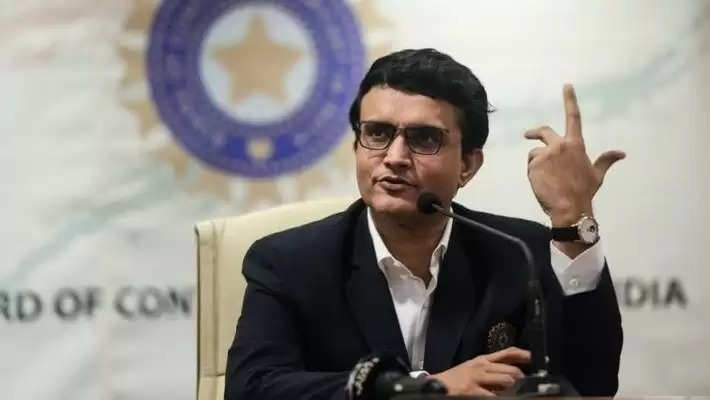 The COVID-19 pandemic meant that the 2020 edition of the Indian Premier League (IPL) went from being deferred to being postponed indefinitely. There were some murmurs going around that if the T20 World Cup which is scheduled to take place in Australia in October later this year gets pushed, the IPL can fill in that void. The International Cricket Council (ICC) is constantly monitoring the situation and assessing things.

However, with the ICC opting for the ‘wait and watch’ policy and no rushing to take a call on the mega event, the Indian cricket board (BCCI) has started planning to stage the IPL at some stage this year. The IPL is a big source of revenue for the BCCI. In fact, there were reports that the BCCI could be staring at a loss of a staggering amount of INR 400 crore.

According to TOI, the BCCI President Sourav Ganguly wrote a letter to the state associations stating that the board will decide on the course of action for the coming days. It even stated that the BCCI is ready to host the mega franchise T20 league behind closed doors.

“The BCCI is working on all possible options to ensure that we are able to stage the IPL this year, even if it means playing the tournament in empty stadiums. The fans, franchisees, players, broadcasters, sponsors and all other stakeholders are keenly looking forward to the possibility of IPL being hosted this year,” Ganguly wrote in his letter.

The BCCI is pretty optimistic that on the IPL taking place and the players participation as well. There were a few players who openly admitted that they are willing to take part in the cash-rich league despite the ongoing pandemic.

“Recently a lot of players, both from India and other countries, participating in IPL have also shown their keenness on being a part of this year IPL. We are optimistic and the BCCI will shortly decide on the future course of action on this,” the letter further stated.

Moreover, the standard of operations are finalised for cricket to resume in India but it yet to be reviewed and approved by the office-bearers. The target is mainly to restart local cricket.

India usually start their domestic home season in late August or September. However, with the coronavirus disrupting everything, the board is looking at a truncated season. The BCCI is working on altering the domestic season and are likely to come up with details in another couple of weeks. Moreover, there is news that there might be a zonal system in place which would reduce travel and that could be even to accommodate maximum cricket.

“Moving ahead, the BCCI is in the process of planning the domestic competitions for the next cricketing season. We are working on various formats and options in our endeavour to ensure that various domestic tournaments are held, they stay competitive and participation is feasible. The BCCI will come up with more details on this front over the next couple of weeks,” Ganguly further added in the letter.