Ben Foakes looked back at the incredible finish in the second England-New Zealand Test at Trent Bridge last week, which the hosts went on to win by five wickets.
By CX Staff Writer Mon, 20 Jun 2022 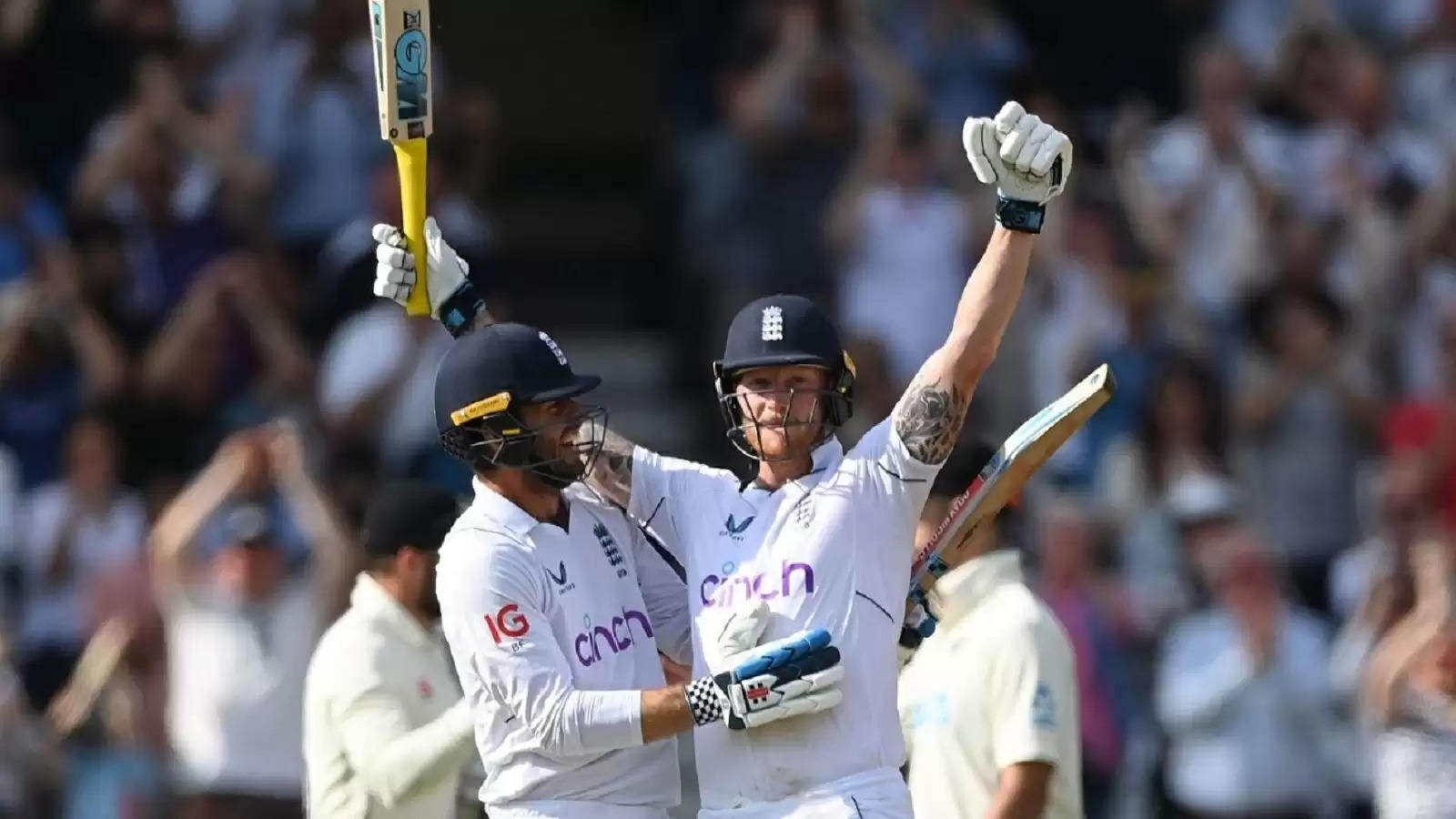 Ben Foakes was at the non-striker’s end when Ben Stokes, his skipper, smashed Trent Boult for a boundary towards deep extra cover to seal England’s sensational series-clinching win at Trent Bridge last week. About half an hour earlier, he like many others, was witness to some of the most entertaining bits of Test cricket there's ever been.

The hosts gunned down the 299-run target in just 50 overs, with Jonny Bairstow leading the way with 136 off 92, smashing 14 fours and seven sixes during his stay. Stokes battled discomfort, but endured that he stayed till the end, finishing 75* off 70.

It has been quite a refreshing start to the Brendon McCullum-Ben Stokes era for England, with the Test side following the new coach’s philosophy of showcasing outright intent. They’d secured the first Test at Lord’s too, chasing 277 with five wickets remaining, thanks to Joe Root’s 26th Test ton, which would be followed by a sublime 27th in the first innings in Nottingham.

ALSO READ: "Don't think about hitting it down, hit it in the stands" - Ben Stokes' advice to Jonny Bairstow

Foakes looked back at the thrilling afternoon, and revealed how McCullum’s words of wisdom inspired the team to pull off a historic result.

"Baz's team talk at tea - it was like William Wallace!" Foakes told ESPNcricinfo. "After he was done, everyone was desperate to get out there.

"The traditional Test approach in that situation would be 'see how it goes, see how many wickets we've got left, then if the situation isn't there, do we shut up shop?' He was like, 'Nah, we're not doing that. We're winning this game. If we don't, so be it - we've done it the right way. It doesn't matter if we don't win this game.' And it took the pressure off."

England needed 160 to win going into the final session, and they needed just 16 overs to achieve that against an attack comprising Boult, Tim Southee and Matt Henry. 59 off those were knocked in the first four overs after Tea, giving the Test its dramatic turnaround.

Foakes, who finished unbeaten with 32 and 12 in both the successful run-chases, emphasised how being a part of it has changed his perspective towards the longest form of the game.

"It has changed the way I look at Test cricket," said the wicketkeeper. "With playing for England, there are obviously a lot of pressures, a lot of criticisms and things like that. If you think about that too much, it weighs on you. But over the last two weeks, it's clear to see the positives and how amazing playing for England can be. Baz and Stokesy, the way they are, promote that.

"'Ground-breaking' is too big of a word. But when I think about it, my approach to Test cricket has always just been about endurance, mentally slow for a reason, and meant to be calculated. When you play for England, there is another side to it - the entertainment factor.

"We needed a lot of runs and it should have been a tight finish. But I was so chilled. When Jonny did get out, I was shocked because I was nestled in watching the game. Everyone during their partnership was like, 'what the hell is going on?!'"

The third Test will be played at Headingley from June 23.