Brendan Taylor on Monday (January 24) made a shocking revelation of being misled into a trap of a corrupt approach, being played into becoming habitual of cocaine accidentally. The Zimbabwe batting great, who retired from international cricket in September last year, has made a statement telling his story over social media. Taylor revealed he was […]
By Kashish Chadha Mon, 24 Jan 2022 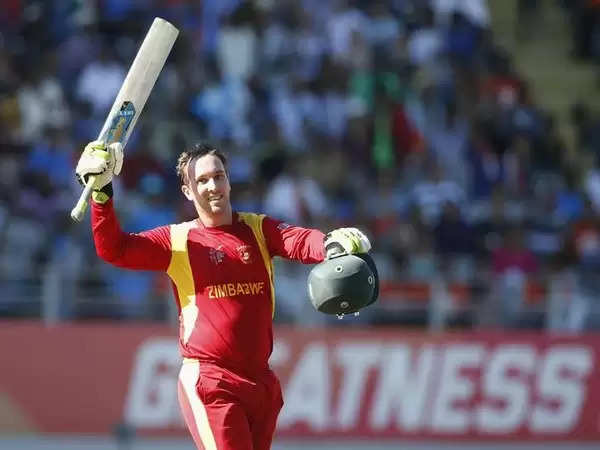 Brendan Taylor on Monday (January 24) made a shocking revelation of being misled into a trap of a corrupt approach, being played into becoming habitual of cocaine accidentally. The Zimbabwe batting great, who retired from international cricket in September last year, has made a statement telling his story over social media.

Taylor revealed he was trapped into potential foul doing, including spot-fixing, by an Indian businessman, who threatened him for his life if he didn’t fall as per his lines. The incident dates back to October 2019 when Zimbabwe were vulnerable of being removed from ICC membership and their players were facing great uncertainty around their careers.

“I have been carrying a burden of over 2 years now that has sadly taken me to some very dark places and had a profound effect on my mental health. And I’ve only recently managed to start sharing my story with close friends and family and receive the love and support I guess I was too ashamed and frightened to seek in the first place,” Brendan Taylor tweeted. “This may not make for comfortable reading but I would like to make a statement regarding a finding made by the ICC, which is soon to be released.”

“In late October 2019, I was approached by an Indian businessman requesting that I attend India to discuss sponsorships and the potential launch of a T20 competition in Zimbabwe and was advised that I would be paid USD $ 15,000 to make the journey,” Taylor’s statement reads.

“I can’t deny I was a little wary. But the timing was such that we hadn’t been paid for 6 months by Zimbabwe cricket and it was questionable whether Zimbabwe would be able to continue playing in the international arena. So I made the journey. The discussions took place, as he had said, and on our last night in the hotel, the businessman and his colleagues took me to a celebratory dinner,” he added. 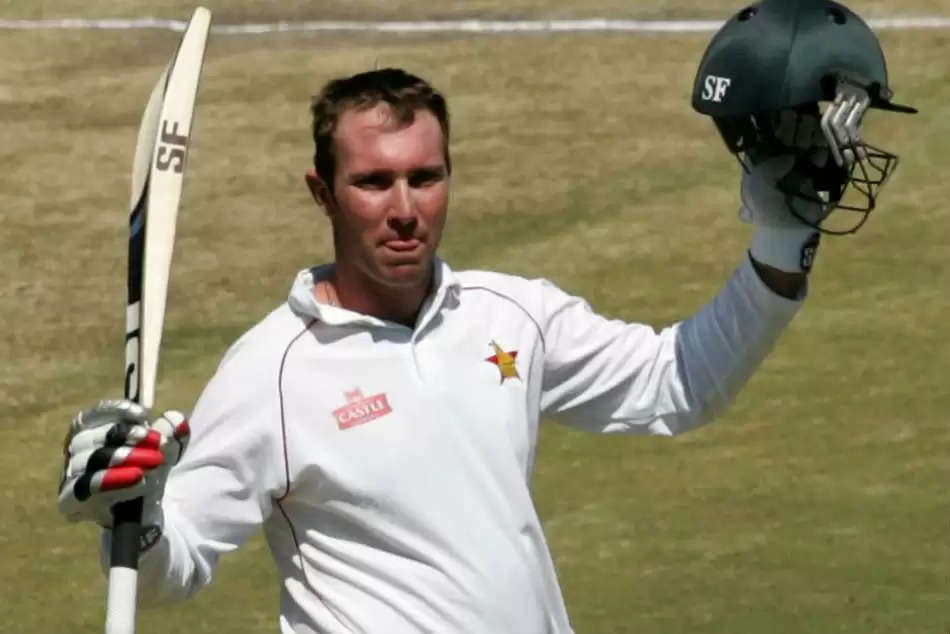 Brendan Taylor made a shocking revelation, with the ICC about to ban him from all cricket. (pic courtesy: Twitter)

Falling into their trap, Taylor further revealed, they played drugs as their means to get him into it. The player said he had drinks with those individuals, before they started engaging in cocaine and also offered him to do so. Taylor hesitated but later “foolishly took the bait.”

This, he unveiled in his release, made him habitual of the ill-advised drug. “I have gone over it a million times since”, said the ex-cricketer, adding that he still feels “sick to his stomach” recalling the night when it all started.

But the real incident took place the following morning to the night of discussions and cocaine inhaling, as Brendan Taylor revealed the same men he had indulged in talks with “stormed into my hotel room” and showed him the video taken without his knowledge of him taking the drug.

They warned him that if he didn’t spot-fix matches for them, “the video will be released to the public”. Taylor said he was “cornered” and “walked into a situation” that he never wanted to. The amount of USD $15,000 now acted as a “deposit” to do the spot-fixing, with Taylor revealing that he was to be handed a further sum of USD $20,000 once he completed the “job” as was asked of him.

Taylor confirmed, however, that he never ever adhere to the corrupters’ demands and “never been involved in any form of match-fixing”.

To my family, friends and supporters. Here is my full statement. Thank you! pic.twitter.com/sVCckD4PMV

But while the act of fixing was avoided, inhaling cocaine led to an absolute mess of Brendan Taylor’s mental health and it took him several months before he could report the corrupt approach to the ICC.

“When I returned home, the stress of what had taken place severaly impacted by mental and physical health”, said Taylor, calling his state at the time a “mess”, before informing “I was diagnosed with shingles”.

Feared of his life and his family’s livelihood too, Taylor said “it took me four months to report this offence and interaction with the ICC”. The player acknowledged he was very late into doing so but at the time, all he could think of is his family’s protection from the businessman who wanted a return on his deposit.

Initially, Taylor hoped that the ICC would understand why he had the delay in reporting the approach but later realised why “I cannot feign ignorance in this regard”, stating he has attended several anti-corruption seminars where ICC have educated players to report such approaches at the earliest.

Taylor pre-informed that the ICC is about to announce a “multiple-year” ban on him and his association with cricket, stating also that he is about to enter rehabilitation after letting a “substance control my life”.