Former Australia pacer Brett Lee foresees a “different” looking India making their maiden T20 Women’s World Cup final and attributed their rise to the emergence of star players like 16-year-old Shafali Verma. Besides opener Shafali, experienced leg-spinner Poonam Yadav has been the other match-winner for India in the competition. The Harmanpreet Kaur-led side topped the […]
By PTI Tue, 3 Mar 2020 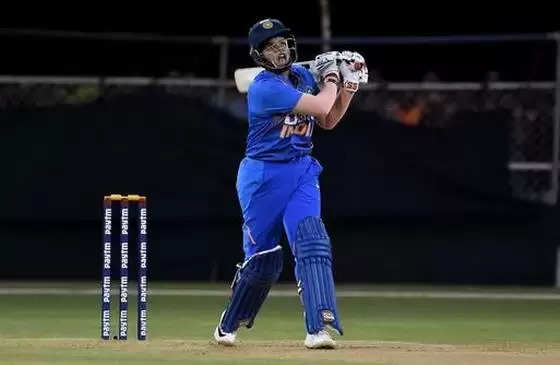 Besides opener Shafali, experienced leg-spinner Poonam Yadav has been the other match-winner for India in the competition. The Harmanpreet Kaur-led side topped the group stage with four wins in as many games and play their semifinal here on Thursday.

“They’ve never reached the final but this is a different India team from the one they’ve seen before. They’ve combined match-winners in Shafali Verma and Poonam Yadav with consistent players with both bat and ball,” Lee was quoted as saying by ICC.

“We’ve always known they have some of the best players in the world but now Harmanpreet Kaur has a team around her that can support the big players, and fill in the gaps when they have an off day.”

Only a special effort from their opponents can stop India from reaching their maiden final, feels Lee.

They’ll go into the semi-finals full of confidence and it will take an excellent team to stop them from reaching the Final.”

Talking more about Shafali, who has got 47, 46, 39, and 29 so far, Lee backed the teen sensation to make a bigger score in the semifinal.

“Shafali Verma has been excellent at the top of the order, she’s brought a fearless energy to India’s batting and been brilliant to watch.

“You feel she can go even bigger as well she hasn’t reached 50 yet, which is both exciting for those watching and worrying for the bowlers.

“We saw from the opener against Australia just how good India can be, and it’s no surprise they’ve continued that form to top Group A,” he added.