Mark Butcher has stated that he can’t see Eoin Morgan leading England at the 2023 ODI World Cup next year, given his recent form and Liam Livingstone’s rise.
By CX Staff Writer Fri, 24 Jun 2022 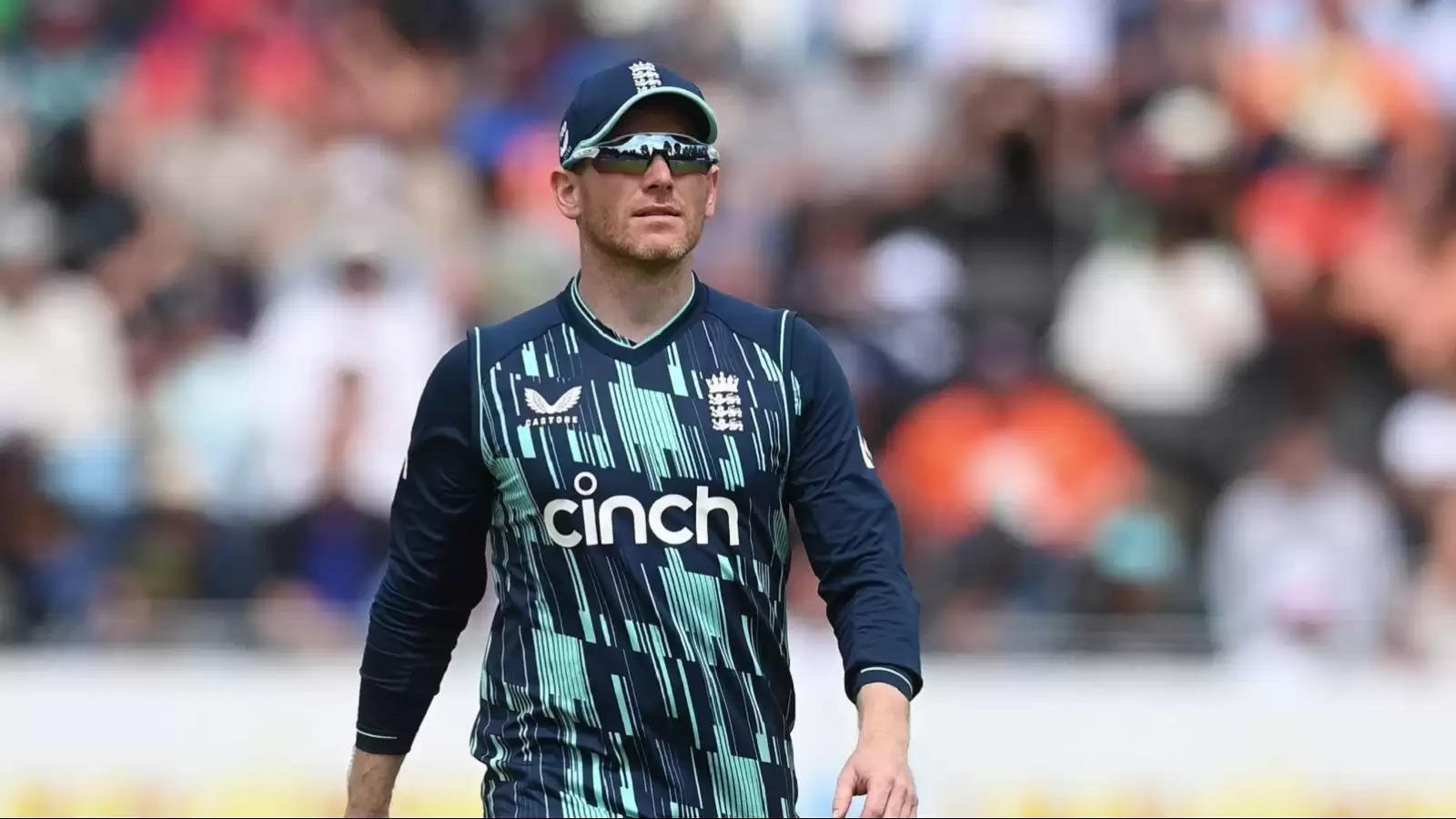 Morgan registered successive ducks in the first two ODIs against Netherlands recently, before missing out of the third with injury.

England completed a thumping 3-0 whitewash of the Netherlands in Amstelveen on Wednesday, June 22, showcasing typical ruthlessness with the bat throughout the series. The amassed 498/4 - a record total in ODIs - in the first game, before hunting down 236 and 245 run targets at 6.6 and 8.22 rpo respectively.

However, they’d be sweating over the form of their 2019 World Cup winning captain Eoin Morgan, who registered successive ducks in the first two ODIs, before missing out on the third game due to groin injury.

🗣️ "Morgs is an unbelievable leader"

Morgan last played in the IPL in the 2021 season, leading the Kolkata Knight Riders to the final after a troubled start, but could manage just 133 runs from 16 outings at a strike-rate of 95.68, with just three double-digit scores.

With Liam Livingstone having excelled in white-ball cricket in recent times, former England batter Mark Butcher feels that Eoin Morgan might not fit into the side for the ODI World Cup in India next year.

In a conversation with the Wisden Cricket Monthly, Butcher reflected on Morgan’s World Cup chances, and stated: “I can’t see it, honestly, because Liam Livingstone needs to be in that side. And the strength of striking power around that squad just means there just isn’t room for somebody just to be captain, doesn’t matter how good that captain is.

“I would be staggered if he tries to make it through to the 2023 World Cup. That’s not because of two ducks against the Netherlands. Frankly, who cares? That doesn’t matter. I was surprised that he didn’t announce that he was done with it after they won in 2019. We’re now three years after that and he’s still going.

“Look, he’ll probably prove us all wrong, come back, great fitness and have an extraordinary run of form and lead the side in the next one, but at the moment that looks like a wild fantasy, doesn’t it?”

England’s next white-ball assignment will be against India, following the rescheduled fifth Edgbaston Test, including three T20Is and as many ODIs between July 7 and 17.