Ace Australian offspinner Nathan Lyon acknowledged the fact that amidst the star studded Indian batting line up, Cheteshwar Pujara is quite underrated, which ensures that he ‘goes under the radar.’ In the 2018-19 Australian summer, team India achieved a First Test Series win in Australia in their 86 years of playing Test Cricket, winning the […]
By Rajarshi Das Wed, 15 Apr 2020 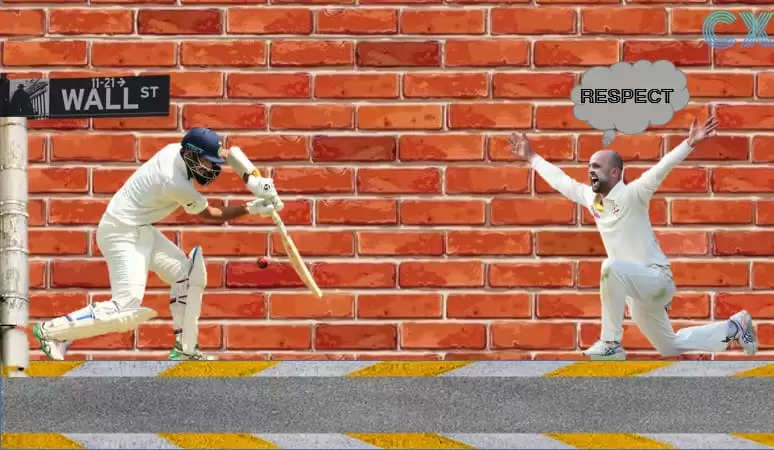 Ace Australian offspinner Nathan Lyon acknowledged the fact that amidst the star studded Indian batting line up, Cheteshwar Pujara is quite underrated, which ensures that he ‘goes under the radar.’

In the 2018-19 Australian summer, team India achieved a First Test Series win in Australia in their 86 years of playing Test Cricket, winning the series 2-1, with wins at Adelaide and Melbourne.

Also Read: Pujara on his strike-rate debate: Captain and coach understand importance of my playing style

Cheteshwar Pujara was instrumental in India’s triumph, with 3 hundreds and a half century. He set the tone for India in the first Test itself, as wickets fell around him in the first innings, he held up one end and fought his way to a scintillating 123, carrying his team to a respectable score of 250, and in the second innings, formed an 87 run partnership with Ajinkya Rahane, which helped in setting a steep target of 323 for Australia.

“I think Pujara flies under the radar a little bit when you look at the Indian side. Obviously you look at Rahane and Virat and these guys. But Pujara is a wall. He’s the new wall I should say. It helps that he played exceptionally well last time out here. He adapted his game. He had a bit of luck which is what you need when you’re playing at the top level”

“He obviously played his absolute backside off, which for India was good to see but we’re going to have to make sure that come this summer we have to come with some new plans to combat Pujara. As I said, he flies under the radar a little bit, he definitely won’t be flying under the radar come this summer.” Nathan Lyon was quoted as saying by ESPNCRICINFO.

The New South Wales born off spinner with 390 wickets for Australia in Test Cricket also added that his side will be wary of the threat that Pujara brings to the playing field when the two teams will clash for a 4 Test Match Series later this year.

Lyon was a part of the 2019-20 Big Bash winning Sydney Sixers side. He was set to start a stint with English County Club Hampshire which was called off due to the COVID-19 pandemic.

With the emphatic returns of David Warner and Steven Smith in the Australian side, and the fact that India and Australia are the numbers 1 & 2 ranked sides in the World Test Championship standings, the series later this year will be exciting to watch.

Not just in the last tour to Australia, Cheteshwar Pujara has played a plethora of knocks that have completely changed the course of a Test match since his Test debut 10 years ago. He possesses the capability to build an innings, a partnership, and bat for a long period of time, which is a rare quality to have in the era of fast-blast shorter format Cricket. At times he has been made to look ugly or ungainly against quality fast bowling spell, but he has grinded his way out of it on many occasions.

Due to his quick feet and a good, loose bottom hand grip, he is one of the best, if not the best players of spin in the Indian batting line up, probably the reason why Nathan Lyon singled him out of the lot. With the opening slot being tinkered with so often, it is important to have the assurance of a rock solid batsman at number 3, and that is where Cheteshwar Pujara has excelled over the years.