Corruption has damaged Pak cricket as much as Lahore attack on Lankan team: Zaheer Abbas

Pakistan batting great Zaheer Abbas says the PCB has been “soft” in dealing with corruption in country’s cricket which, according to him, has been as damaging for the game here as the 2009 attack on the Sri Lankan team. The former captain was giving his views on the Pakistan Cricket Board’s (PCB) recent move, asking […]
By PTI Tue, 21 Apr 2020 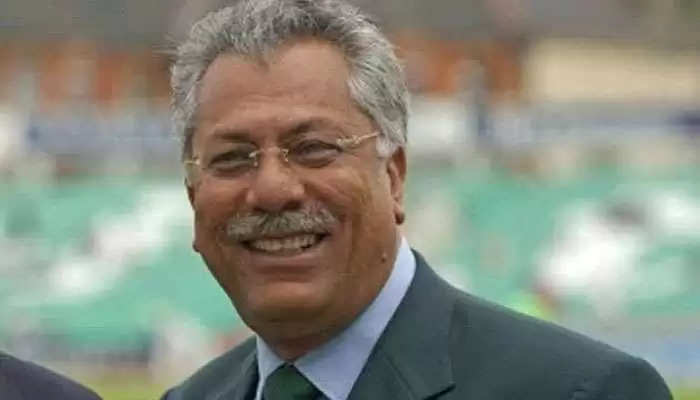 Pakistan batting great Zaheer Abbas says the PCB has been “soft” in dealing with corruption in country’s cricket which, according to him, has been as damaging for the game here as the 2009 attack on the Sri Lankan team.

The former captain was giving his views on the Pakistan Cricket Board’s (PCB) recent move, asking the government to criminalise fixing in sports.

“It is the right thing to do for the Pakistan board because for too long, we have been soft while dealing with corruption cases and these have led to a string of scandals which badly damaged our image and also hurt our cricket’s progress,” Abbas said.

“If the militant attack on the Sri Lankan team bus dealt a big blow to Pakistan cricket as we were forced to play away from home, these corruption scandals have not been less damaging to our cricket over the years,” he reasoned.

Abbas said a legislation to criminalise fixing should have been pushed by the board much earlier as it would have prevented recent cases of spot-fixing.

“In the end it is Pakistan cricket which suffered as we lost good players and more importantly we sent out the wrong message to cricketers and even those who try to lure, entice and corrupt players,” he said.

Known as the ‘Asian Bradman’, Abbas said he would like to see the board bring all those players to book, who have been found guilty or had any involvement in corrupting the game.

“I say spare no one because this is the worst thing a cricketer can do to his country, team and sports,” Abbas said.

PCB Chairman Ehsan Mani, in a recent podcast, said he has spoken to the government to legislate a law which would make match-fixing and spot-fixing criminal offences in future.

Mani said it would empower the investigators to probe bank accounts and assets of a player suspected of wrongdoing.

Abbas said he always felt sad when cases of corruption emerged because he couldn’t fathom why any cricketer would get involved when there was so much to be earned legally from the game.

“The earnings of the players from playing domestic cricket, for their national teams, in T20 leagues, endorsements, sponsorships is so much that at times, it is hard to comprehend what is wrong with the players who get caught in this web of corruption,” he said.

“These bookmakers should not be spared as well,” he said.

Pakistan’s former Test pacer, Aaqib Javed also said in a separate interview that players found guilty of corruption should not be allowed back into the sport.

“I think in the past many times authorities took wrong decisions thinking so and so player (s) is indispensable for us or he will win matches.

“If swift action had been taken in the past things would have been different,” he said.