Australian speedster Pat Cummins told cricket.com.au that Australia’s fast bowlers will need to ‘take their medicine’ if they want to match up to India’s marathon batting this Australian summer, in order to avoid an encore of what happened last time India toured down under. While believing he has improved from the last time the two teams […]
By CricXtasy Staff Sat, 23 May 2020 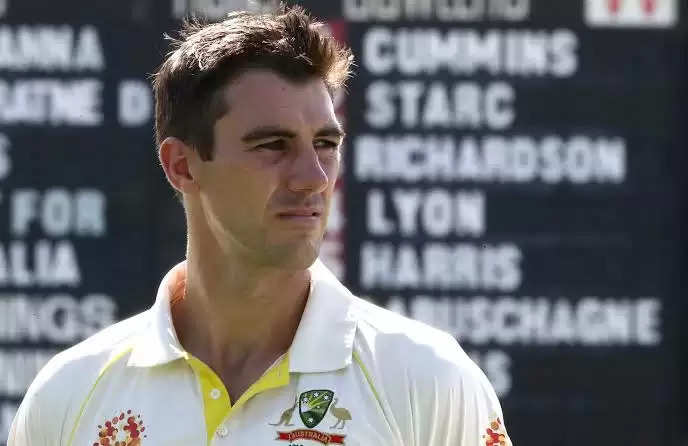 Australian speedster Pat Cummins told cricket.com.au that Australia’s fast bowlers will need to ‘take their medicine’ if they want to match up to India’s marathon batting this Australian summer, in order to avoid an encore of what happened last time India toured down under.
While believing he has improved from the last time the two teams met in Australia, the lessons from that long, torrid series are still in his memory.

Cummins said, “I think each Test I play, I learn a little bit about my own bowling. I’ve probably played 10 or 15 Tests since that series and I feel like with each series I get a little bit better. There were a few lessons; the first lesson I learnt was how brutal Test cricket is. They might bat all of day one and there’s nothing that’ll stop them batting all day two unless we take wickets, which they did a few times. They showed us what you have to be, what level you have to be at, to be the best team in the world.”

India’s maiden Test series win in Australian soil 2 seasons ago was built on a foundation of old fashioned Test batting, led by top order batsman Cheteshwar Pujara, who faced almost twice as many deliveries as any other batsman in the 4 Tests played. Pujara faced a total of 1258 deliveries in the series, the second most by a visiting batsmen to Australia in almost 50 years, behind only Alastair Cook’s tally of 1438 from five Tests in the 2010-11 Ashes.
Cummins is optimistic about the fact that the tourists will face tougher conditions this season. He also believes getting the likes of Pujara out of his comfort zone will be a key factor in determining the outcome of the series.

Cummins said, “He had a mammoth series for them (in 2018-19). He’s one of those players that’ll take his time, he’s in his own little bubble and he doesn’t get disturbed by too much. We’ve got to find a way to outlast him if he bats the way he did last time. There wasn’t too much in the pitch so you couldn’t manufacture anything. So I think (we need to) take our medicine a bit more and try and outlast him. But we’ll wait and see. Hopefully the wickets are a bit bouncier (and) we’ve got a few more options.”

The announcement this month that Australia had displaced India as the top-ranked Test team in the world will add extra spice to an eagerly-anticipated series, which officials are increasingly confident will go ahead despite the global uncertainty created by the COVID-19 pandemic.

The returns of Steve Smith and David Warner as well as the emergence of Marnus Labuschagne means Australia’s batting will be much stronger this time around, but the battle between India’s batsmen and Australia’s bowlers will likely feature much of the same cast members from the last series between the two down under.

Cummins believes his side are far better equipped for what might turn out to be an unofficial world championship bout. He said, “I think we’ll be ready for them this time. Everyone’s a little more experienced this time because obviously we’ve got a couple of class batters back in the side and someone like Marnus has played a bit more and done brilliantly. So I feel like we’re in a better position.”