Decision on Women’s Cricket World Cup will be made in the next two weeks: Greg Barclay, NZC Chairperson 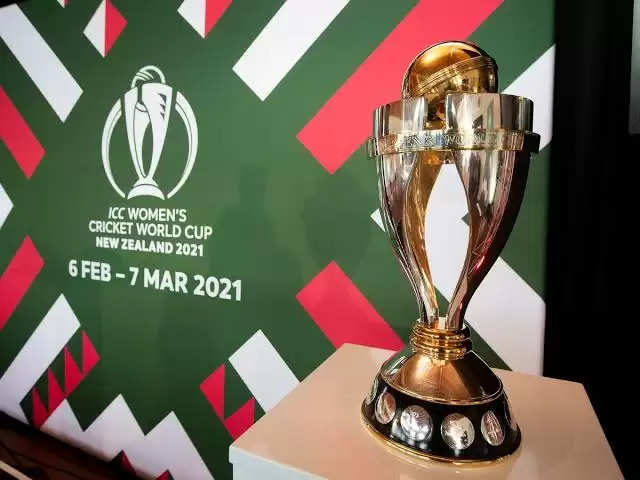 New Zealand Cricket chairperson Greg Barclay has stated that a decision will be made shortly on the ICC Women’s World Cup, which is scheduled to take place in New Zealand in February.

Barclay told Radio NZ, “The decision will be made in the next two weeks, it simply has to be because if there is a need to postpone that event then obviously we need to know that sooner rather than later. Likewise, if it is to go ahead then we need to make a final decision so that we can throw all the resources necessary to run a first-class world event in February.”

Compared to other countries, New Zealand have controlled the COVID-19 pandemic exceedingly well. A few days ago, Prime Minister Jacinda Ardern announced that there were no active COVID-19 cases in the country as of then. While sporting activities in the rest of the world have taken place behind closed doors, barring France, New Zealand have opened the stadium gates for fans to witness live sporting action. This puts them at an advantage to host the World Cup with full attendance at the five allotted venues, which are – Eden Park (Auckland), Bay Oval (Tauranga), The Basin (Wellington), Hagley Oval (Christchurch) and University Oval (Dunedin).

ALSO READ: Winning the World Cup next year will be a big boost for Indian Women’s Cricket: Mithali Raj

Although, there are still a few obstacles remaining. The logistical framework is to be worked out for the arrival of the 7 qualified teams from around the world into New Zealand, and creating a bio-secure hub accordingly. A lot of the teams will also have a stop-over or two before touching down in New Zealand. To put all the isolation and quarantine processes in place will not just test NZC’s logistical preparedness, but could also have an adverse impact on their financial strength.

Barclay spoke on the same, “How do you get teams travelling around the world, they’ve got to hub through other countries and so what are the implications of that, and then getting them through the quarantine restrictions that may be in place. And of course, all of that comes with a cost and so there are budgetary implications heading into February.”

So far, 5 out of the 8 teams, hosts New Zealand, Australia, England, South Africa and India have qualified for the global event. A qualifying tournament was to be held in Sri Lanka this July to determine the three remaining teams, which had to be postponed due to the COVID-19 pandemic. There are two feasible options to solve the issue at the moment. The three remaining teams in the ICC Women’s ODI Championship points table, Sri Lanka, West Indies and Pakistan can be handed direct qualification to the event, which would mean that 2018 Asia Cup champions Bangladesh, and Ireland will unfairly miss out on the event. The other option would be to postpone the global event altogether, which might have an impact on the next Women’s T20 WC, which is slated to be held in South Africa in 2022.