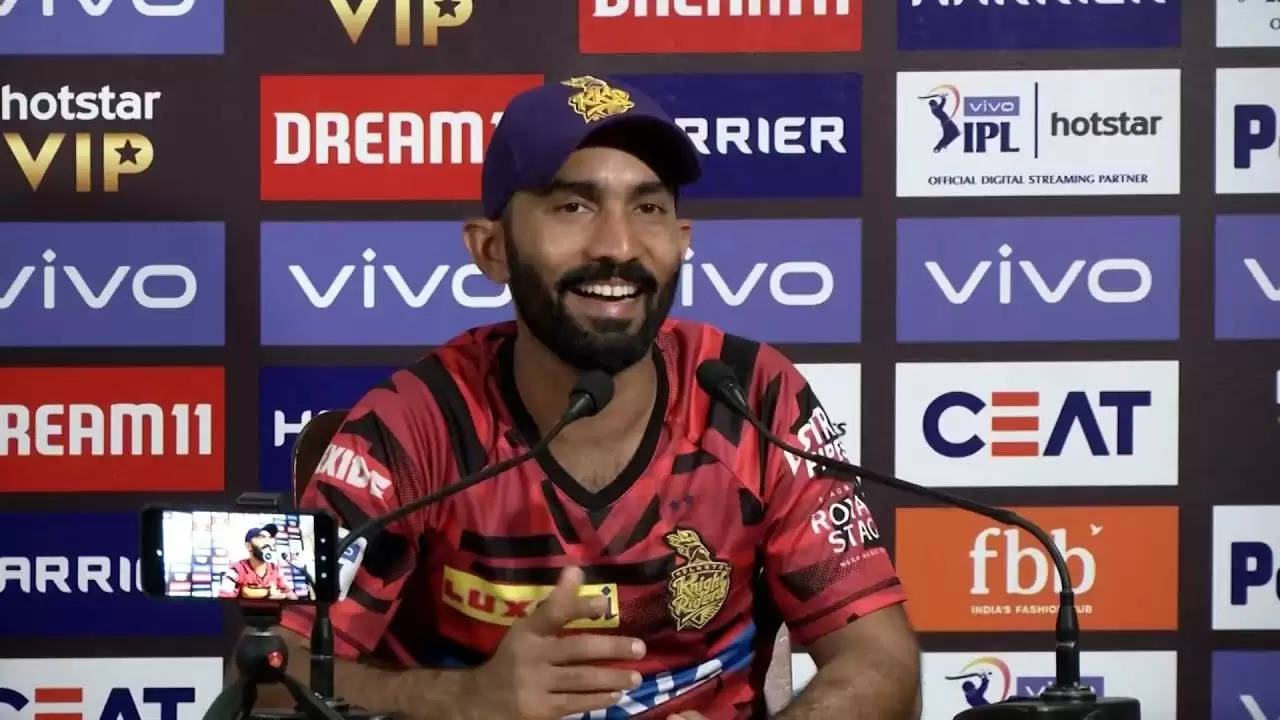 The BCCI on Monday accepted Indian wicketkeeper-batsman Dinesh Karthik’s unconditional apology for violating a clause of his central contract by watching a Caribbean Premier League match from a participating team’s dressing room.

“The BCCI has accepted Dinesh Karthik’s apology and the matter is now a closed chapter,” a Board official told PTI.

As per the central contract, Karthik, who has played 26 Tests and 94 ODIs for India, should have taken permission from the BCCI before attending the match. His contract bars him from being associated with any private league.

Karthik is the captain of IPL franchise Kolkata Knight Riders but being seen in a Trinbago Jersey, while watching the match from the dressing room, prompted the BCCI to issue a show cause notice, asking why his central contract should not be cancelled.

Karthik, in his reply, submitted that he went to Port of Spain on KKR coach Brendon McCullum’s request and watched the match wearing the TKR jersey on the New Zealander’s insistence.