Does Dhoni of CSK own Malinga in IPL battles? Scott Styris believes so

Former New Zealand all-rounder Scott Styris believes the IPL rivalry between CSK and Mumbai Indians pits the game’s best finisher, M S Dhoni, against the best death bowler, Lasith Malinga, in which the former India captain owns the veteran Sri Lankan. Super Kings have made 8 finals in 10 editions they have played in and […]
By PTI Mon, 6 Apr 2020 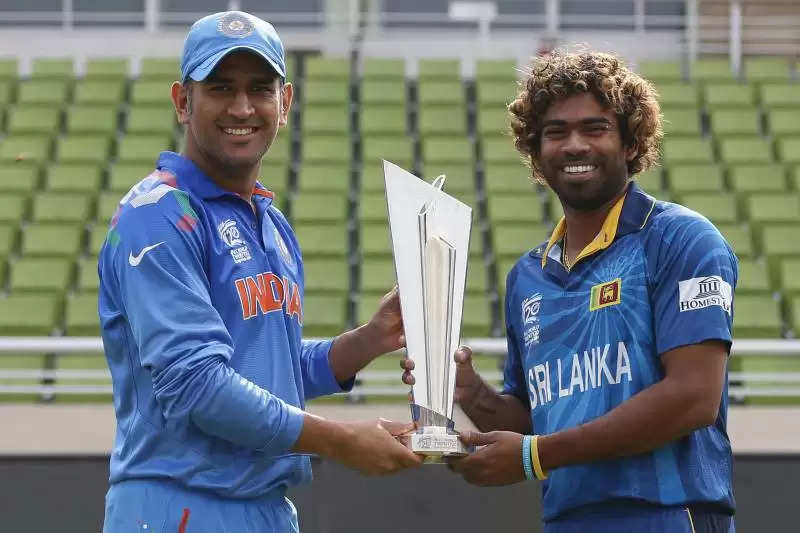 Super Kings have made 8 finals in 10 editions they have played in and Mumbai five in 12 editions, having won four out of those summit clashes.

“It’s about consistency, CSK have never missed the final series, have won the most knockout matches, it’s the expectation and reliance on these IPL teams to produce Indian players and CSK have produced the most uncapped players for India and it’s a real desire that they have to continue to develop players in that regard,” Styris told ‘Star Sports’.

Also Read: Will Dhoni get a last chance even if IPL 2020 is canceled? His childhood coach remains hopeful

Chennai may be the most consistent side in IPL history but of late Mumbai Indians have managed to gain an upper hand, feels former India cricketer Sanjay Manjrekar.

“…when we look at winning percentage, which is a good way of looking at teams, a good winning record, CSK is right up there, but of late, there’s been a surge by Mumbai Indians coming through the ranks, winning titles as well,” Manjrekar told Star Sports.

“Mumbai Indians have won 4, CSK has won 3 but they have played less IPL (they were banned for two seasons). When you look at that, Mumbai Indians is emerging as a team that is threatening CSK in the last few years, they have actually been the better team than CSK, couple of IPL titles to MI.”

Mumbai had pipped Super Kings in the final of the previous edition.

“When MI come to the final, they tend to win it, CSK not as much. When you look at the entire IPL, CSK go first, but of late, may be Mumbai Indians have a slight edge.”