Cricket Australia (CA) is forced to suspend plans to introduce the Decision Review System (DRS) in its premier T20 tournament – the Big Bash League (BBL) – for the upcoming Australian summer keeping in mind the hurdles posed by the border security regulations in the country within the Covid-19 pandemic. With international and inter-state travelling […]
By Kashish Chadha Mon, 11 Oct 2021 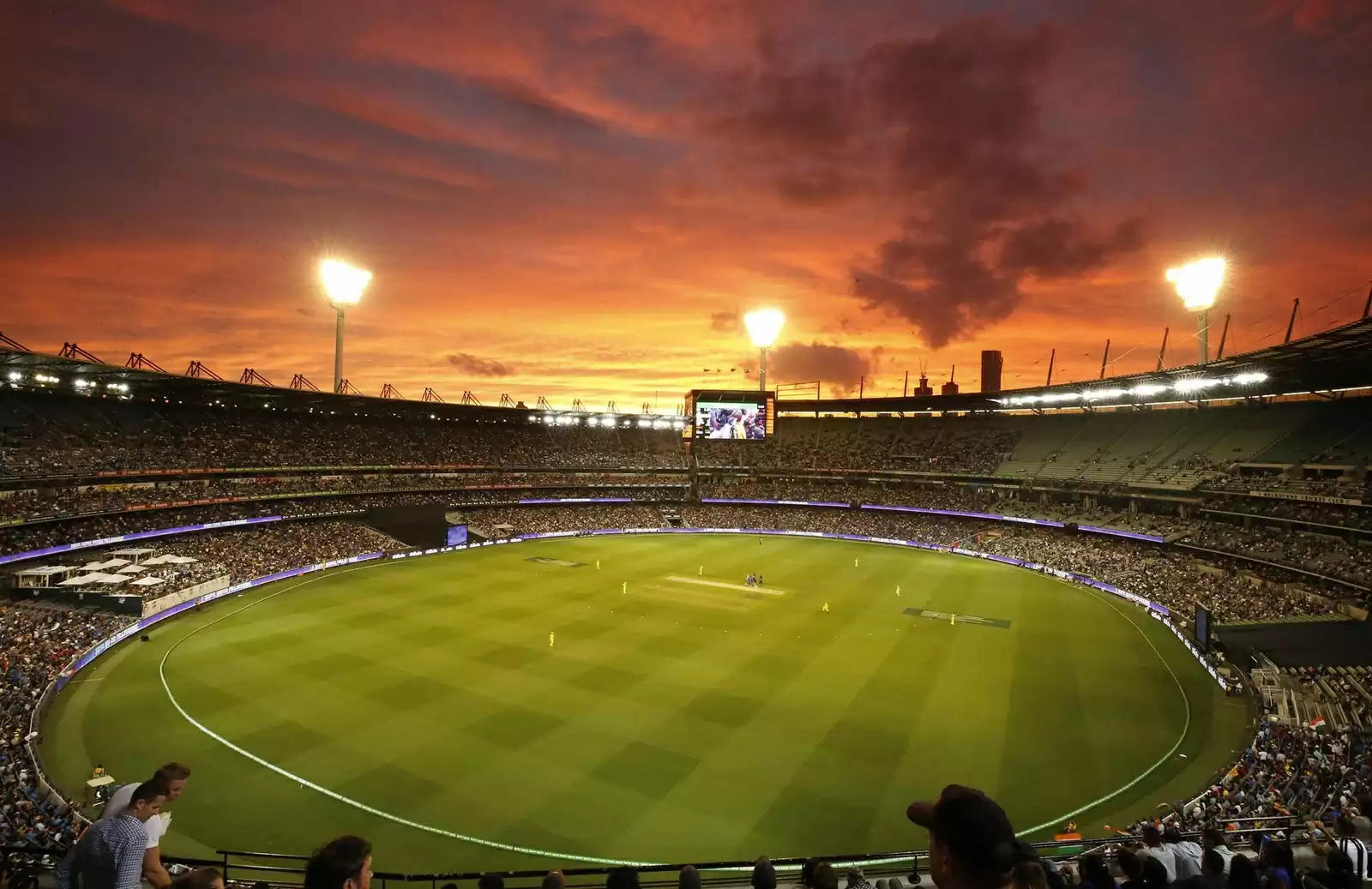 Cricket Australia (CA) is forced to suspend plans to introduce the Decision Review System (DRS) in its premier T20 tournament – the Big Bash League (BBL) – for the upcoming Australian summer keeping in mind the hurdles posed by the border security regulations in the country within the Covid-19 pandemic.

With international and inter-state travelling a major challenge, CA has abandoned plans to bring in DRS as it would be difficult to get the technology operators to move back and forth across the nation during the tournament.

Plans were in motion to have the referral technology available to teams in BBL but those have been put to rest for now because of the complexities and logistical issues in travelling internationally and across states to/within Australia.

The DRS plan required CA to get the government exemption for bringing 15 UK-based DRS operators to Australia and then having them travel around the country with their large equipment. With that being unlikely at a time when even Australia’s premier domestic first-class competition, the Sheffield Shield, is facing logistical hurdles due to border restrictions, CA has delayed its initial plan. 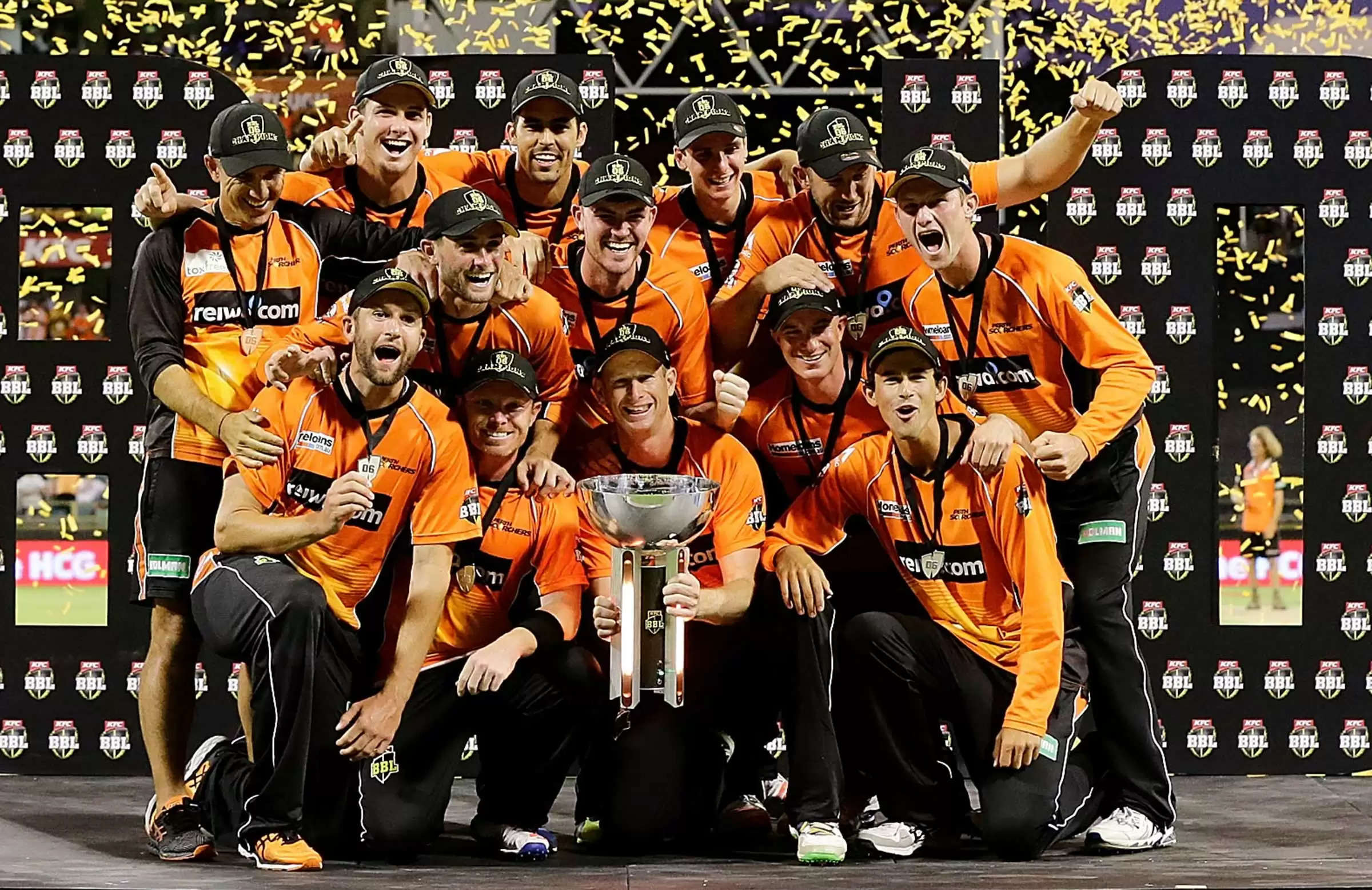 BBL was about to have the DRS in use for the first time.

Alistair Dobson, CA’s head of the BBL, confirmed the news, accepting also that the logistical challenges became far too difficult for the Australian board to go ahead with the DRS plan.

“With the need to bring anywhere up to 10 or 15 extra people from the UK to operate it and move that level of additional cameras and infrastructure around the country … it just got to a point where we couldn’t reliably be clear that we could do all 61 games in a way the competition would warrant,” Dobson told cricket.com.au.

“It’s a combination of people, technology, time and set up. Introducing that in a normal year for the first time will be a challenging project, so to overlay all the other issues we’re dealing with, it’s just a step too far.”

“There are times in the BBL season where we’ve probably had four or five different venues (in use) over the course of 48 hours.”

“You can see the complexity builds pretty quickly. We have a clear intention of bringing something in that works for the BBL and the WBBL in the future, and we will now turn our attention to what that looks like next year,” he concluded.

Thankfully the summer’s marquee international event – The Ashes – will be going ahead with the DRS in use at a time when there has been a sudden shortage of DRS technology operators in the world, which is seen through the absence of technology for the planned-later-cancelled Pakistan-New Zealand series and the just concluded Australia-India women’s all-format rubber.

It is also slightly easier to execute the planned logistics for a five-Test series than for a full-fledged BBL, considering the Test matches will be played at five venues only, with a maximum span of five days and with gaps of upto six days in between.