Easier to convince India for pink-ball Test if they are certain to make WTC final: Cricket Australia CEO

Cricket Australia chief executive Kevin Roberts feels it will be easier to convince India to play a pink-ball match Down Under next year if Virat Kohli’s team is certain to reach the World Test Championship final. India had refused to play a pink-ball Test during their last tour of Australia but last month they hosted […]
By PTI Thu, 12 Dec 2019 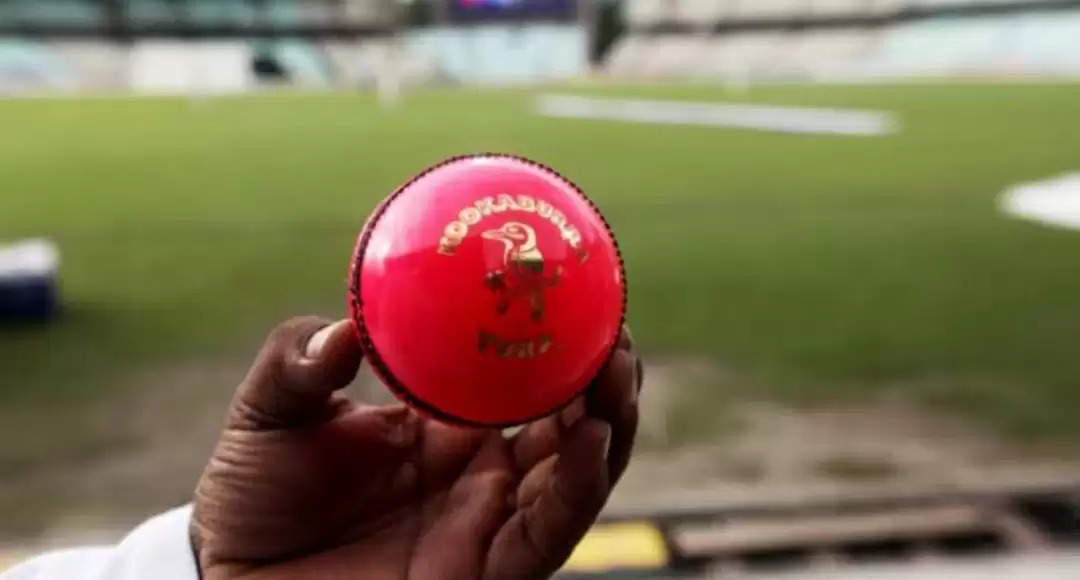 Cricket Australia chief executive Kevin Roberts feels it will be easier to convince India to play a pink-ball match Down Under next year if Virat Kohli’s team is certain to reach the World Test Championship final.

India had refused to play a pink-ball Test during their last tour of Australia but last month they hosted their first day-night against Bangladesh in Kolkata with Sourav Ganguly taking the initiative after becoming the BCCI president.

“I absolutely believe we should be playing one pink-ball Test in the Indian series next year,” Roberts was quoted as saying by ESPNcricinfo.

“India to their credit are doing very well in this World Test Championship, and it’s highly likely that they will make the final in 2021.

“I suspect that will make it easier to schedule a day-night Test next season if India have relative certainty of making the WTC final, then there is less reason not to play a day-night Test and more reason to play one.”

The inaugural edition of the ICC World Test Championship, which culminates with a final in England in 2021, features nine Test playing nations with each playing a home and away bilateral series.

Each team will be able to score a maximum of 120 points from each series and the two teams with the most points at the end of the league stage will contest the final.

Also Read: More than one day-night Test for India in Australia?

Currently India are atop the points table with seven wins from seven Tests and are likely to seal their final spot.

The idea of hosting a pink ball game in India was the brainchild of Ganguly and Roberts said the match showed that the country is opening up towards Day/Night Test.

“Also with Sourav Ganguly coming into the presidency of the BCCI, he’s been very proactive in scheduling the first day-night Test in India, and we saw that was a sellout in three days, which is very different to what the previous day series have looked at in terms of ticket sales,” he said.

“There is an openness from India and an understanding that it is good for cricket.”

India had started their tour of Australia at Adelaide in the previous series, while the hosts always wants to play the first Test of a major series at the Gabba, where they haven’t lost since 1988 and Roberts said getting India to Gabba shouldn’t be a problem.

Australia is keen to host two Pink-ball Tests against India, an idea which was shot down by Ganguly, saying it was a “bit too much”.

Indian captain Virat Kohli, however, had said that he was “open to do anything” as long as there was a practice match under lights.