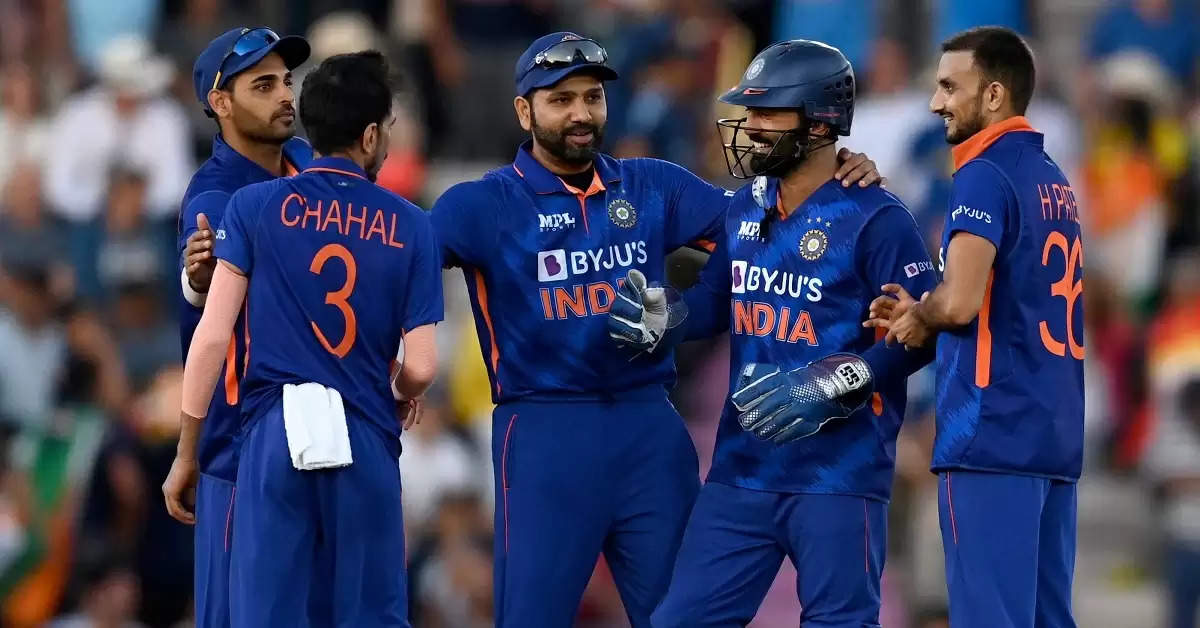 India elected to bowl first in the overcast conditions at the Oval in London after skipper Rohit Sharma won the toss. The Captain announced that star batter Virat Kohli will not be featuring in this match as he has been sidelined with a groin injury. Shreyas Iyer will be batting in the middle-order in Kohli's absence.

Rohit also told that India are going in with five batters, two all-rounders and four bowlers.

"We are going to bowl first. There is some grass cover and it's overcast as well. I guess sun will be out in sometime. We want to have a score in front of us. Shami, Bumrah - those guys can swing the ball. It's important to take wickets upfront and put brakes on the scoring. We understand the importance of playing overseas, we want to do well outside India. Today is no different. We have five batters, two all-rounders. Kohli is not playing this game, Shreyas will bat at 3," the Indian skipper said after the toss.

England skipper Jos Buttler said that he would have wanted to bowl first as well had he won the toss.

"We would have done the same thing, we would have bowled first. I am learning a lot about myself, and about my role. Looking forward to the ODI series, it has been a great learning experience. It's great to welcome those guys back. They (Root, Bairstow, Stokes) are few of the best players in the world. There are a lot of selfless guys in the team, that will be exactly the same today," Buttler said.

'What is with all the rest?' - Aakash Chopra after Rohit Sharma, Virat Kohli duo opt out of West Indies ODIs

'Shoot for advertisements during IPL, not while playing for India' - Former India Cricketer critical of Rohit Sharma, Virat Kohli for repeated rest