England vs South Africa 2022 Live Streaming Details for ODI, T20I and Test series : When and Where to watch ENG vs SA LIVE on TV in India, UK and South Africa, Squads, Schedule, Date and Time

South Africa have arrived in UK for a tour of three ODIs, three T20Is and three Tests against the hosts.
By Kashish Chadha Tue, 19 Jul 2022 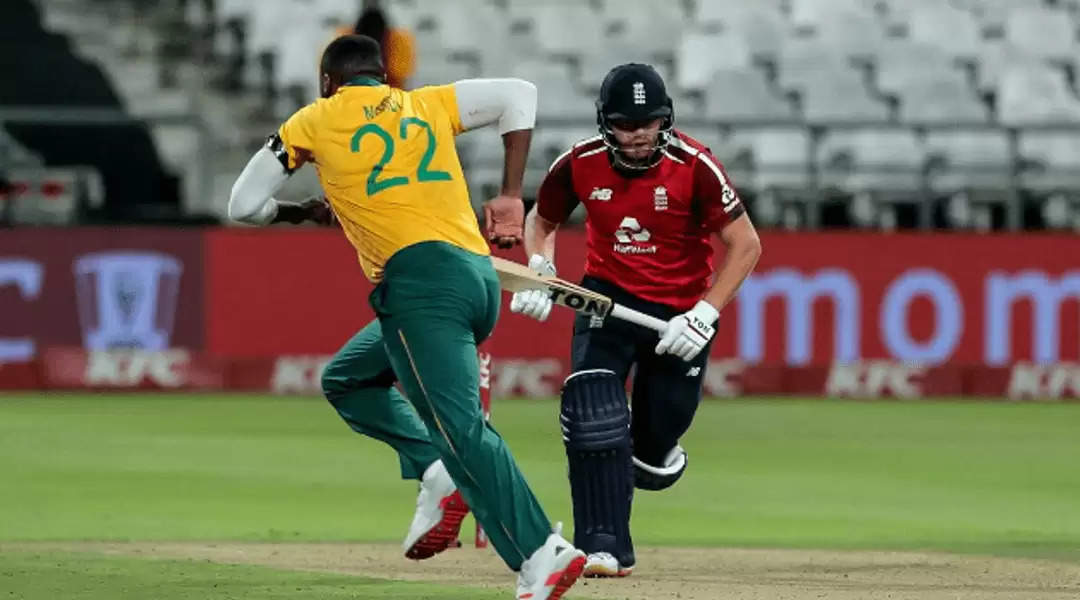 The English summer is set to enter its final phase with the three lions hosting South Africa in an all-format series, encompassing late July to the middle of September.

The tour sees the Proteas making their first bilateral visit to the UK since 2017. The trip features three ODIs, three World Test Championship (WTC) matches and three T20Is, which would act integral to both teams' preparations for the T20 World Cup in Australia later this year.

After taking on New Zealand and India, England will enter a bout with the South Africans, who will be hoping to continue their impressive run for the year by once again punching above their weight in foreign conditions.

For the English, it will be an opportunity to fine-tune their white-ball game after losing the T20I and the ODI series to India and a chance to further strengthen their Test match game after their newfound resurgence.

When and Where to watch England vs South Africa series 2022 LIVE on TV?

Indian viewers can enjoy the series on Sony Sports Network. Cricket fans in the UK will get to tune into the Proteas tour of England via Sky Sports, while those based in South Africa can watch the series on SuperSport.

Sony Liv, Sony's digital application, will be providing the live stream for the England vs South Africa series in India. Fans in UK can stream the fixtures on Sky Go app. South Africa-based fans will get to stream the series on the new SuperSport application.