Captain Eoin Morgan and eight other first-choice picks who had to self-isolate due to the COVID-19 scare following the end of the Sri Lanka ODIs have been brought back into the England squad for the Pakistan T20I series, starting Friday (July 16). Jos Buttler, Jonny Bairstow, Moeen Ali, Adil Rashid, Tom Curran, Tom Banton, Jason […]
By Kashish Chadha Thu, 15 Jul 2021 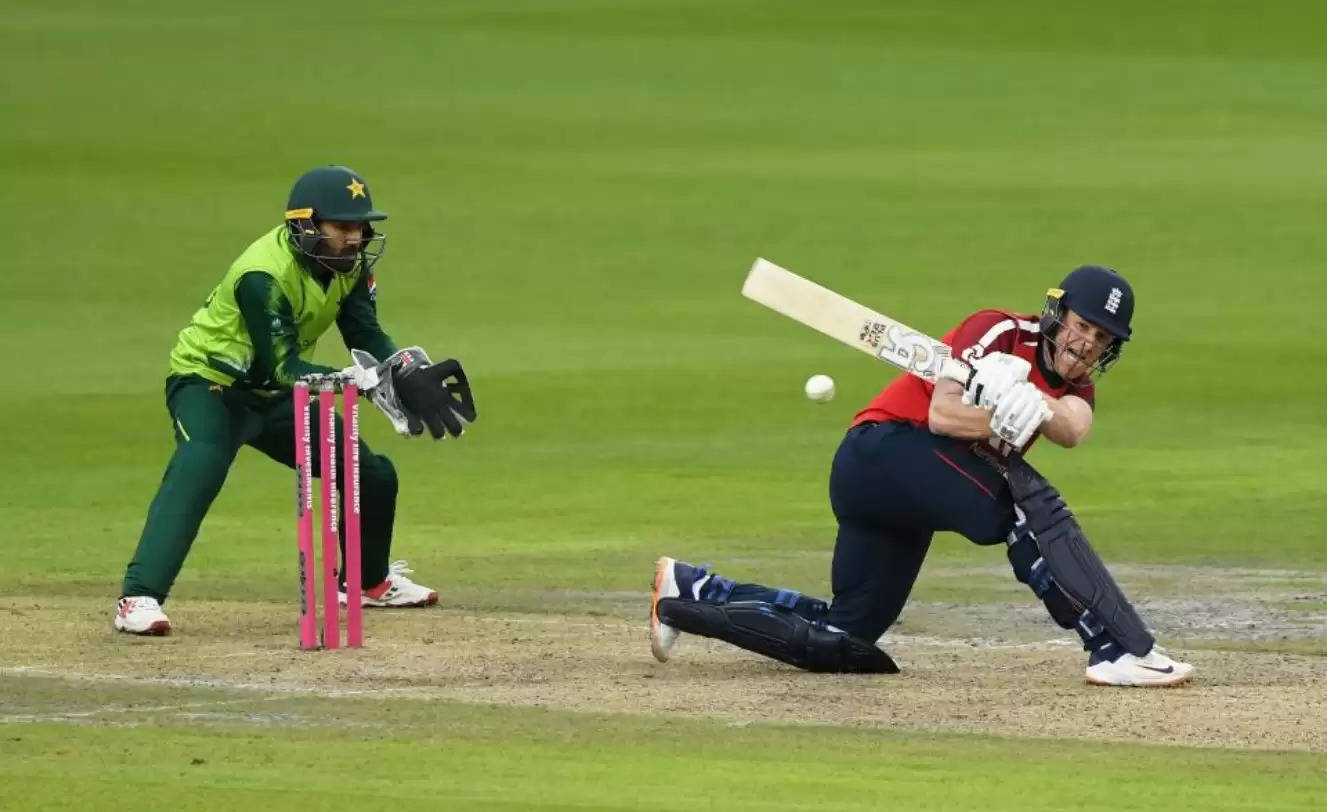 Captain Eoin Morgan and eight other first-choice picks who had to self-isolate due to the COVID-19 scare following the end of the Sri Lanka ODIs have been brought back into the England squad for the Pakistan T20I series, starting Friday (July 16).

These regular names had to miss the ODI leg of the Pakistan series due to a cluster of COVID-19 positive cases in England camp, which forced the entire first-choice squad to go through a phase of isolation.

The situation mandated the selectors to pick an entirely different England squad for the ODIs led by premier all-rounder Ben Stokes. But now having completed the quarantine norm and given negative tests for the virus, Morgan and co are back in the thick of things.

Also Read: England Need Eoin Morgan Back To His Best

“Morgan is one of nine players who have been included in the squad after completing the required period of self-isolation following the Royal London Series against Sri Lanka,” the ECB confirmed via a statement on Wednesday (July 14).

“All of the 16-player squad and support staff have returned negative Covid-19 tests to clear them for the series.” 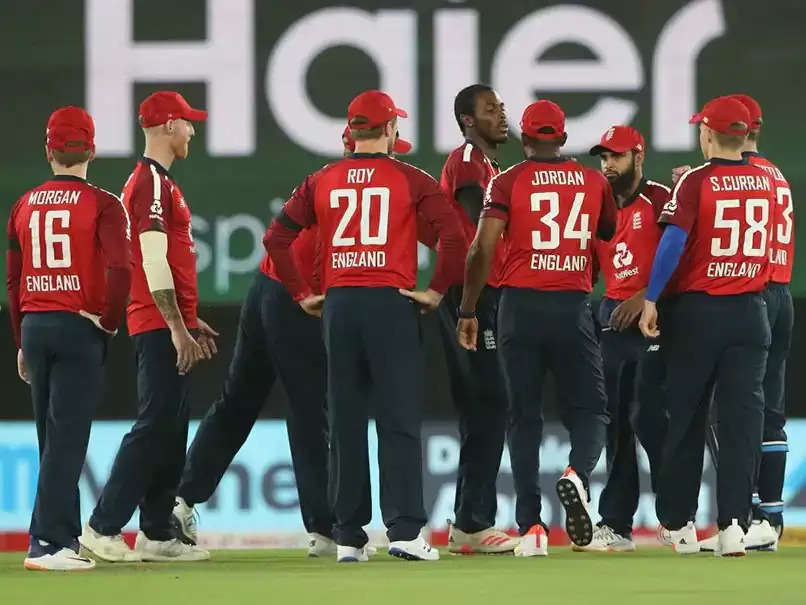 With the exception of Stokes and Archer, the England squad is back at full strength for Pakistan T20Is

The 16-member squad picked for the three T20Is also includes some of the top performers from the 3-0 ODI whitewash over Pakistan. The likes of Lewis Gregory, Jake Ball, Saqib Mahmood, Matt Parkinson have been retained in the white-ball contingent after impressing the team management and the selectors with their showing.

Notably, the selection committee has rested Stokes after just three outings upon comeback from a finger injury. The selectors seemingly want to take no chance with Stokes before the all-important India Test series. Chris Woakes, Sam Curran, Mark Wood, Liam Dawson and Sam Billings, who were part of the Sri Lanka T20Is, are also not there for the Pakistan matches.

The ECB has also confirmed that former batsman Paul Collingwood has been appointed England’s interim head coach for Pakistan T20Is in absence of Chris Silverwood, who will be on a short break before the India challenge.

“The Royal London Series success against Pakistan showcased the exciting depth of talent we have developed in men’s white-ball cricket,” Silverwood said. “We have selected a T20 squad that sees the return of many of our most experienced players after their period of isolation.”

“Additionally, we have rewarded some of the players involved in the 50-over series win with selection which allows us to manage multi-format players as we prepare for the much-anticipated Test series against India.”

“I would like to express my thanks to Ben Stokes and the players for their efforts over the last week, and the counties for their support in getting this series on.”

Trent Bridge, Headingley and Old Trafford will host the three T20Is against Pakistan on July 16, 18 and 20, respectively. The series is an important of England’s buildup towards the T20 World Cup later this year in UAE.