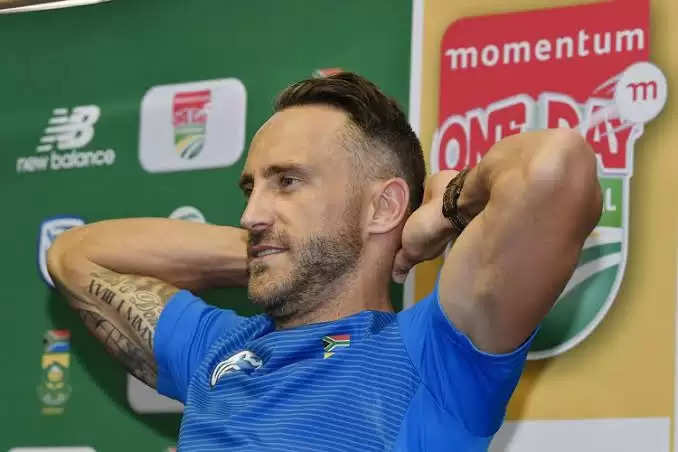 Speaking after South Africa’s 107-run win in the first Test against England on Sunday, Du Plessis was asked his opinion about plans for an annual ‘Super Series’ of one-day games, involving the so-called ‘Big Three’ of India, Australia and England, with one other country to be invited on a revolving basis.

“The last year or so you can see what’s going on in terms of the big three countries,” he said.

“There’s a lot of movement going towards that, a lot more matches being played against the top three, or big three. It’s probably better if you include more teams, the better to grow the game as much as you can.”

Du Plessis pointed out that there was inequality of fixtures, especially in Test cricket, with new Test nations such as Ireland and Afghanistan struggling to get fixtures.

“There’s a lot of smaller nations not playing a lot of Test cricket, they’re actually playing less,” he said. (AFP)