Royal Challengers Bangalore (RCB) on Saturday (August 21) announced three major replacement signings for the UAE leg of the Indian Premier League (IPL) 2021. The immensely popular franchise has brought in Sri Lanka’s Wanindu Hasaranga, Dushmantha Chameera and Singaporean-Australian cricketer Tim David for the remaining matches of their campaign in the tournament. The trio of […]
By Kashish Chadha Sat, 21 Aug 2021 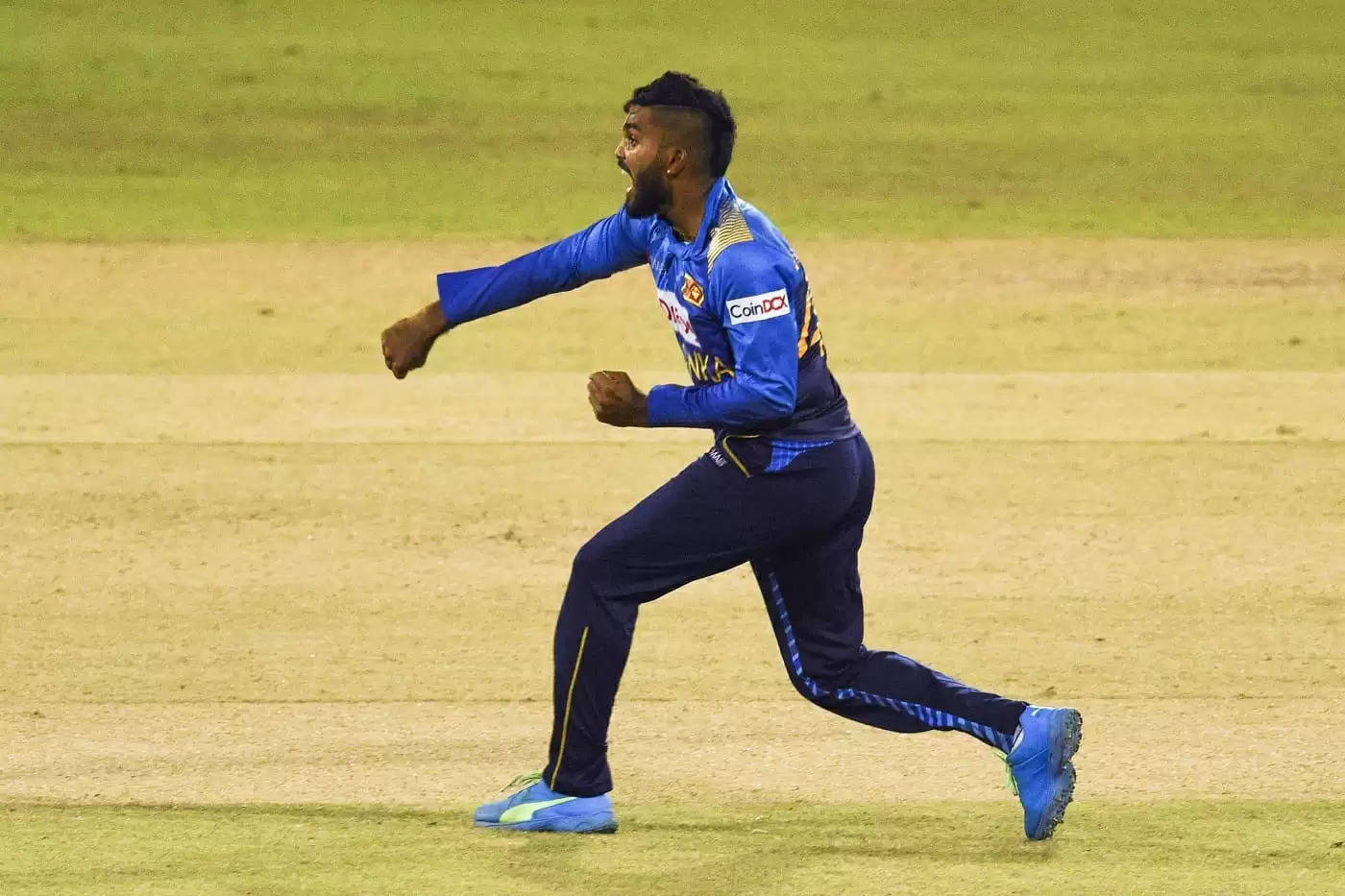 The immensely popular franchise has brought in Sri Lanka’s Wanindu Hasaranga, Dushmantha Chameera and Singaporean-Australian cricketer Tim David for the remaining matches of their campaign in the tournament.

The trio of players, who have earned their maiden IPL gigs, are replacing Adam Zampa, Finn Allen and Daniel Sams within the RCB camp. For varying reasons, neither of Zampa, Allen and Sams will be available to play the rest of RCB’s league stage and potential play-off encounters in the IPL 2021. 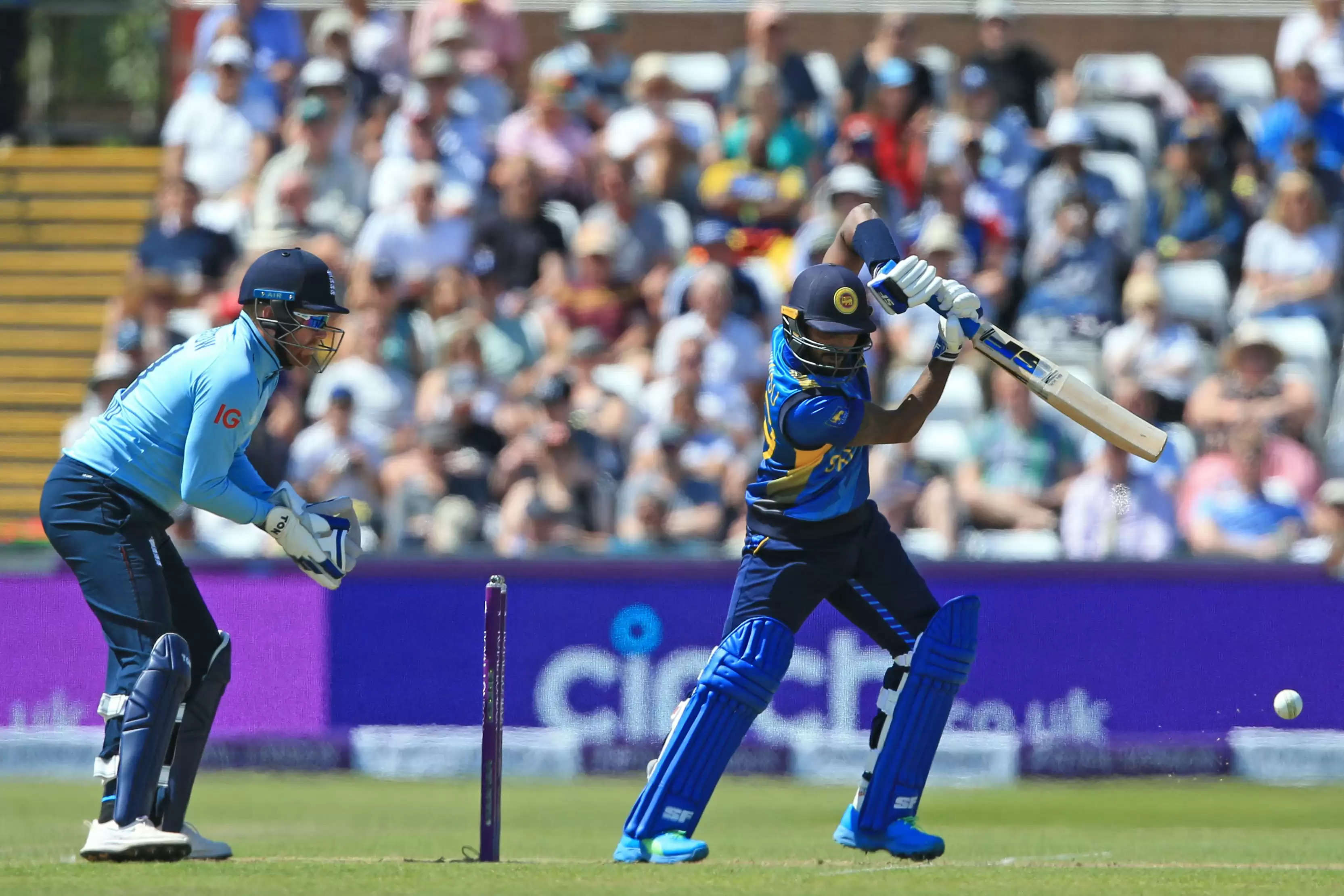 Wanindu Hasaranga is one of RCB’s three replacement signings for remainder of IPL 2021.

Hasaranga and Chameera have been the stand-out performers with the ball in recent times for an otherwise struggling Sri Lankan limited-overs team.

Hasaranga, especially, has taken to international cricket like a fish to water since his debut, with his incisive spin bowling and impactful lower-order batting making him a noteworthy inclusion to RCB. He has played 22 T20Is for Sri Lanka with 33 wickets at an economy rate of just 6.56.

Chameera is the more experienced of the two cricketers from the Island nation. The tall right-arm quick has 28 caps to his name in the shortest format with 30 wickets and an economy rate of 7.74. In the last few series, Chameera, whose ability to generate high pace has never been in doubt, has also shown promising signs with respect to his control and consistency.

While Hasaranga and Chameera are valuable additions to RCB, the most notable of the three replacement players is definitely the Singapore born David, who has quickly risen into prominence with strong performances in leagues around the world. David has also played 14 T20Is at the highest level with an average of 46.50 and strike-rate of 158.52.

“We have made some changes to the squad pertaining to the situation. We have come a long way and have shown steady progress as a team. The addition of Wanindu Hasaranga, Tim David and Dushmantha Chameera couldn’t have come at a better time during the replacement window, as we aim to continue with the momentum, building on our performance from earlier this year,” said Mike Hesson, who will double up as head coach of RCB for the remainder of the IPL 2021.

Hesson, already RCB’s Director of Cricket Operations, has been elevated to the head coach’s post as well in the absence of Simon Katich, who has decided to step down from his role due to personal reasons.

“Simon Katich has decided to step down as the Head Coach of RCB, we would like to thank Katich for his work during his time at Royal Challengers and wish him success in the future,” said Rajesh Menon, the RCB Vice President and Head. “In the interim, Mike Hesson will step in and discharge the duties of Head coach until the end of the current season, in addition to his existing role of Director of Cricket.”

At the end of the Covid halted Indian leg of the competition, RCB stood at third in the points table with five wins and two losses. The Virat Kohli led side will resume their campaign on September 20 in Abu Dhabi against Kolkata Knight Riders (KKR)