Virat Kohli not looking to dominate the spinners has been a cause of concern for a lot of time now.
By CX Writer Thu, 5 May 2022 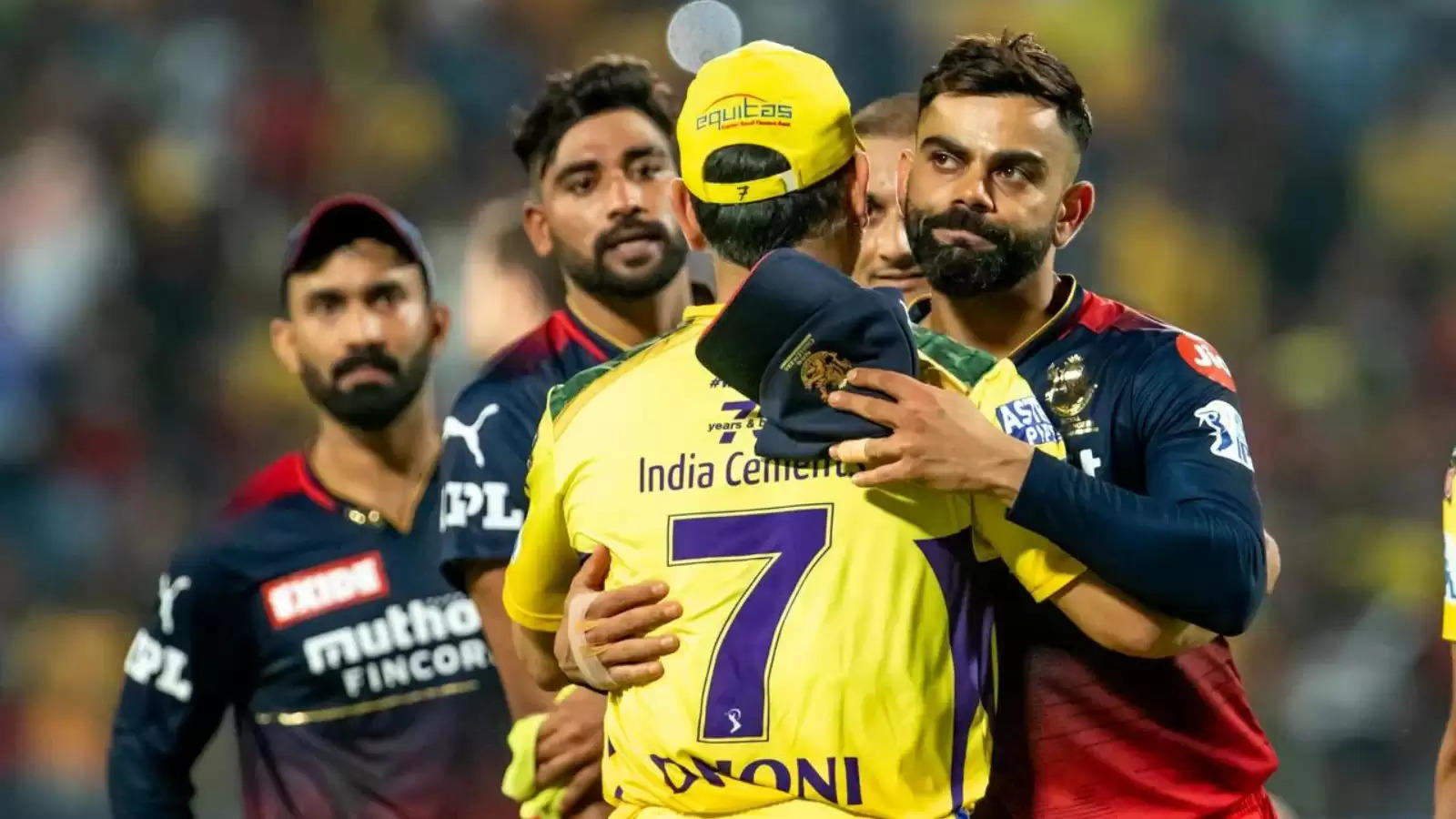 Kohli got out to Moeen Ali's ripping off-break in the game against Chennai Super Kings (CSK) on May 4.

Virat Kohli might have scored a fifty a couple of matches ago in the ongoing Indian Premier League (IPL), but his strike-rate continues to be a cause of concern. In the game against Gujarat Titans, he scored 58 off 53 deliveries while against the four-time champions Chennai Super Kings (CSK), the 33-year-old could muster 30 runs off 33 deliveries.

Former cricketers Ian Bishop and Daniel Vettori are worried about Kohli’s intent and pointed out that his struggles against spin as well. The former RCB captain got out to a ripping off-break delivery from Moeen Ali on Wednesday (May 4) in Pune after getting set.

Talking about his knock, Bishop felt that Virat Kohli wasn’t showing much intent with the bat and also stated that his issues with strike-rate have carried on from the previous season. The former Indian skipper has scored 216 runs in 11 innings this season so far at a strike-rate of only 111.91.

“This is something we've been seeing with Virat, not just this season. Even last season, I remember, and even sometimes internationally, he'll fly out - he didn't fly out tonight - and then he'll slow down again. So, I'm concerned,” Bishop said while speaking to ESPNCricinfo.

On the other hand, Daniel Vettori lauded Moeen Ali’s bowling skills in dismissing Virat Kohli with a Test-match like dismissal. However, he also noted that the fact that Kohli was looking for only singles against the spinners played a role in his dismissal.

“I can think of the likes of a R Ashwin or a Harbhajan [Singh] bowling really quickly to him in the powerplay and him just looking for singles, and potentially not dominating them. But this is different.

“This is Moeen Ali trying to spin the ball, wide of off stump and I feel like I can see that dismissal a few times in Test matches. And that is a huge amount of credit to Moeen Ali and his style of bowling - the fact that he was able to hit those areas with a little bit of drift, then that quick spin.