Former Australia skipper Ian Chappell believes Test cricket is threatened not just by the rising popularity of T20s but also climate change, something that the boards around the globe need to pay serious attention. “Closer inspection of the five-day game indicates there are some serious challenges ahead. Two of the biggest concerns are the effect […]
By PTI Mon, 30 Sep 2019 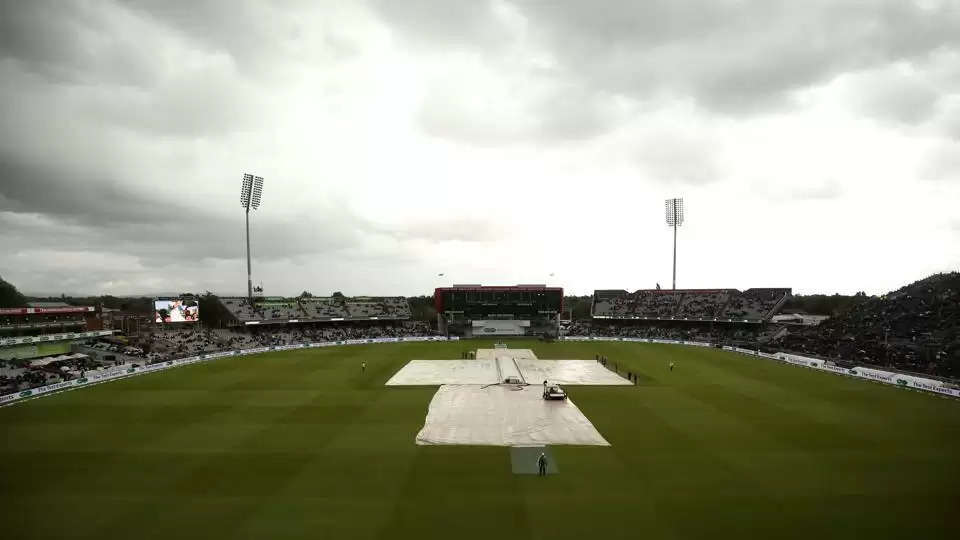 Former Australia skipper Ian Chappell believes Test cricket is threatened not just by the rising popularity of T20s but also climate change, something that the boards around the globe need to pay serious attention.

“Closer inspection of the five-day game indicates there are some serious challenges ahead. Two of the biggest concerns are the effect of the T20 game and climate change on the longer version,” Chappell wrote in his column for ‘ESPNCricinfo’ website.

Sharing his concerns about the future of Test cricket, Chappell said: “The effects of climate change on the game are a major concern, and the solutions rely on decisive action being taken by some annoyingly reticent politicians.

“For starters, drastic increases in temperature will add to the health dangers for players. There’s nothing more frustrating than a game delayed by rain, but imagine if players are off the field because the sun burns too brightly.”

The former captain, who has battled skin cancer, sad exposure to sun for too long could make players susceptible to the ailment he has been fighting.

“That is the reality if temperatures keep rising; players will need to be protected from heat stroke or more lasting skin-cancer damage. In a litigious era, cricket boards will need to proceed with caution. It’s no wonder day-night matches are considered critical to Test cricket’s future,” he wrote.

“There’s also the damaging effect of reduced rainfall, which has already seen one Test-match city – Cape Town – come perilously close to running out of water in recent years.

“These are firm reminders that cricketers and administrators need to take climate change seriously,” he added.

The 76-year-old also pointed out the varied effects of T20 cricket on the five-day format.

“There’s no doubt that the explosive nature of T20 has already had a profound effect on Test-match batting. The prevailing mindset in tricky Test match conditions is for batsmen to adopt the attitude ‘I’ll get them before they get me’,” he wrote.

“There’s no doubt that this changed approach to batting has helped boost the entertainment quotient of Test cricket and reduced the number of draws; both are positive outcomes.

“Even so there needs to be some artistry in long-form batting, and if this is ignored in the search for brute strength, Test cricket will lose some of its magic.”

Calling on the coaches to take more responsibility for the wholesome development of batsmen, Chappell said the craft should remain technically sound.

“If the blueprint for a modern batsman is a solid all-round base with the advantage of added power when required, then Test-match batting will continue to be a captivating spectacle.

“If, on the other hand, batting becomes an exercise in clearing the boundary regularly, with the accent on power, then Test-match batting will be diminished.”