Star wins media rights for all ICC events till 2027

Leading Indian broadcaster Star Sports have won media rights to all of the marquee ICC events for the next four-year cycle.
By Kashish Chadha Sat, 27 Aug 2022 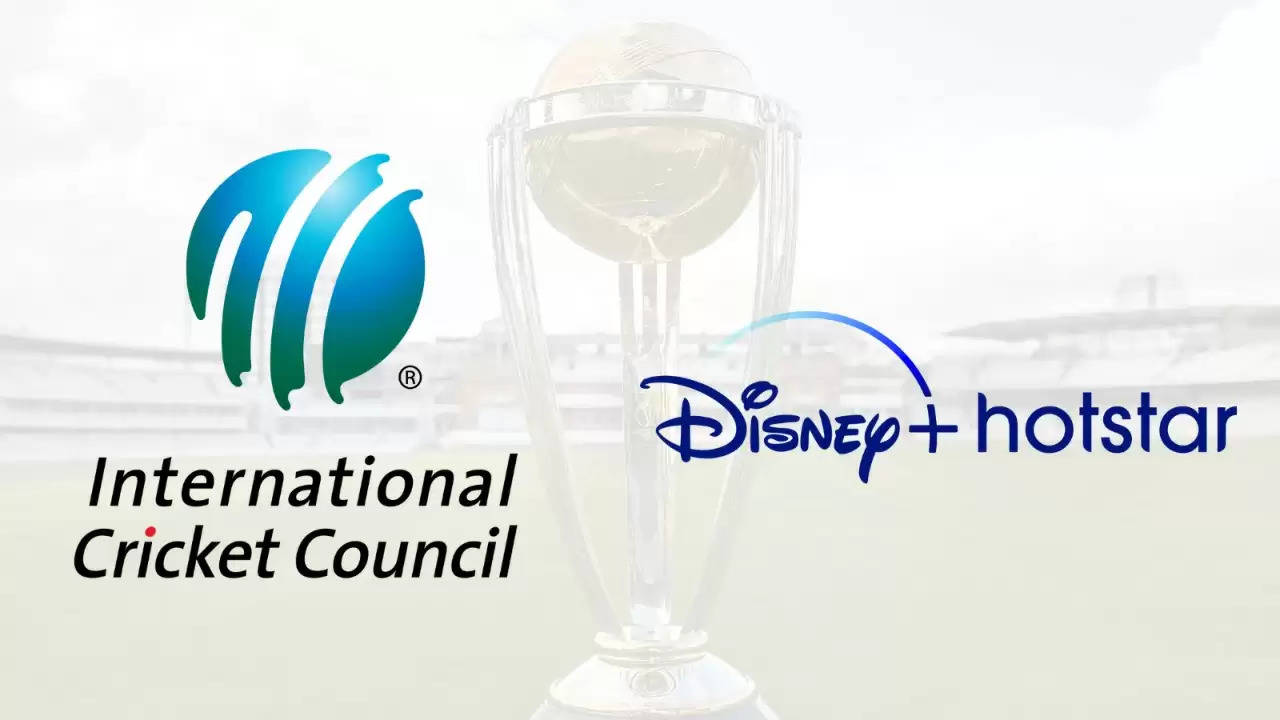 Star has retained the broadcasting rights for the next set of ICC world events in the men's and women's category.

The International Cricket Council today confirmed Disney Star will be the home of all ICC cricket in India for the next four years having won the TV and digital rights to both men’s and women’s global events through to the end of 2027.

Disney Star won following a single round sealed bid process which has yielded a significant uplift to the rights fee from the previous cycle continuing the impressive growth and reach of cricket.
The decision followed a robust tender, bidding and evaluation process, which started in June 2022.

ICC Chair Greg Barclay said: “We are delighted to continue to partner with Disney Star as the home of ICC cricket for the next four years which has delivered an outstanding result for our Members and will support our ambitious growth plans. They will play a crucial role in the future of our sport and connecting and engaging with more fans than ever before."

K Madhavan, Country Manager & President, Disney Star said: “We are delighted at being able to continue our association with the International Cricket Council (ICC) and look forward to strengthening our partnership by growing the sport of cricket in the years ahead. With the acquisition of the ICC Digital and TV broadcast rights, Disney Star has further strengthened its status as the premier destination for marquee cricket events in the country."

Barclay added: "Having a broadcast and digital partner for women’s events in India is a significant step forward in our ambition to accelerate the growth of the women’s game. Disney Star presented impressive plans for the promotion of women’s cricket and they clearly share our vision so I’m incredibly excited by the size of the opportunity ahead."

"This was an incredibly competitive process, which isn’t surprising given the huge audiences that cricket consistently attracts with more than a billion fans that passionately follow the game globally. I’d like to thank all of the bidders for their interest in and support of cricket."