Indian players could be at a “physical disadvantage” due to lack of enough training space during the coronavirus pandemic lockdown, feels team’s former physiotherapist John Gloster. The coronavirus outbreak, that originated in Chinese city of Wuhan, has claimed 27,000 lives and infected more than 600,000 people worldwide. As athletes all over are self-isolating themselves, several […]
By PTI Sat, 28 Mar 2020 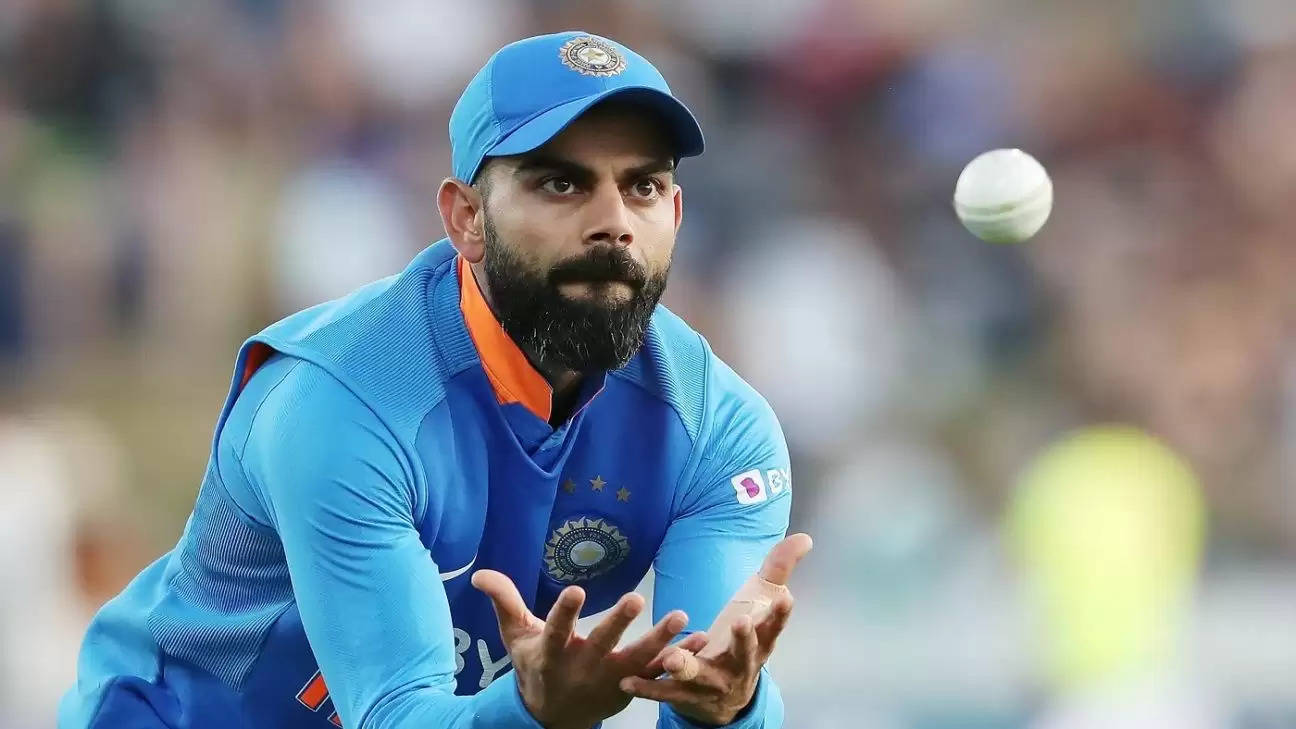 Indian players could be at a “physical disadvantage” due to lack of enough training space during the coronavirus pandemic lockdown, feels team’s former physiotherapist John Gloster.

The coronavirus outbreak, that originated in Chinese city of Wuhan, has claimed 27,000 lives and infected more than 600,000 people worldwide.

As athletes all over are self-isolating themselves, several cricketers, including England’s Ben Stokes and Jos Buttler, have shared videos of their home workouts.

“The physical constraints that the Indian players are now having seems to be a lot greater than that of the guys in say, South Africa, Australia or the UK,” Gloster told ESPNCricinfo.

“..because space is an incredible constraint here. I’ve seen some fantastic footage coming out of the players in the UK where they’re in their own gyms and they’ve got lots of space, and I think the Indian boys are going to be perhaps at a physical disadvantage there,” he added.

However, Gloster, who worked with the Indian team from 2005-08, feels post the coronavirus lockdown every player will begin at a level playing field, without any match practice.

“Every single cricketer, probably for the first time since the second world war, will be starting from exactly the same place in terms of match fitness,” he said.

“This is really interesting, because normally when we enter an environment like the IPL, we have to manage guys who are overloaded, and factor that into their training, as well as guys who are under-loaded and need to match the necessary levels.”

“Whereas on this occasion, everyone will be entering the tournament without any match fitness, which will bring with it a large injury risk because the expectation for all professional sportsmen is that you’ve always got to go at 100 percent.”

The Indian Premier League (IPL) which was originally scheduled to start on March 29 in Mumbai has also been postponed to April 15 and with the 21-day nation-wide lockdown due to the coronavirus announced in the country, the chances of this year’s edition taking place seems almost impossible.

Until the fate of the league is revealed, Gloster, who currently works with the IPL franchise Rajasthan Royals, and his back-room staff are monitoring their players’ physical, mental and nutritional levels.

“For any athlete, the thing they hate most is the fear of the unknown. When a cricketer is injured, and is unsure about time-frames, it’s easy for them to become frustrated.”

“And that’s when we need to start working on the mental and psychological side of the game. It’s a similar situation here, because we don’t yet know when they will be playing again, so there’s no definitive starting point to work back from.”

According to the Australian, the physical aspect of the game is easier to manage than the mental battle.

“The physical side of their games is probably the easiest bit to manage, to be perfectly honest,” he added.

“Because we know about that aspect, we know what constraints each player has in their home environments. But the mental side of this situation is taking us into some pretty uncharted waters.”

He feels the players will need to step up their mental skills as they face an unprecedented situation.

“I think we’re going to find just how mentally resilient all these players are. It’ll be a really good test for these guys because they’re going to be tested by this environment more than they’ve ever been tested by any stressful situation on the cricket field.

“There are going to be some great learnings for these guys about themselves, about how you switch off and get away from cricket, and what strategies can you use now that will make you better when we go back to the game.

“Because the best players in the world are the ones that can actually switch off from cricket and mentally relax when they need to.”