A part of the formidable West Indies teams of the late 1980s and early 90s, Phil Simmons says the current Indian pace attack makes world cricket exciting. India’s fast bowlers demolished Bangladesh to clinch the Test series 2-0, and that they have achieved it without Jasprit Bumrah, the country’s highest ranked bowler in the format […]
By PTI Tue, 26 Nov 2019 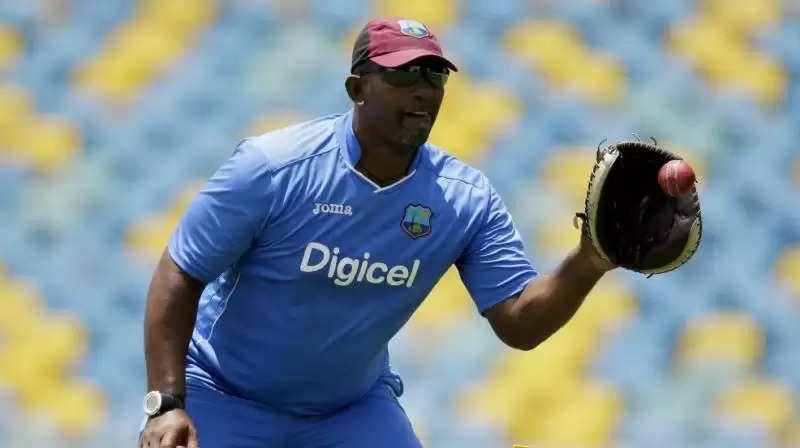 India’s fast bowlers demolished Bangladesh to clinch the Test series 2-0, and that they have achieved it without Jasprit Bumrah, the country’s highest ranked bowler in the format and arguably most potent weapon, makes it even more impressive.

The trio of Ishant Sharma, Mohammed Shami and Umesh Yadav were almost unplayable in the two matches.

“I can’t say how long ago, but when I first came here, you would have Madan Lal opening the bowling,” Simmons was quoted as saying by ‘ESPNcricinfo’.

“Now you have guys bowling at 90 miles per hour opening and your premier fast bowler (Bumrah) was injured for this Test, so you still have him to come back. It’s exciting for world cricket.

“Teams know now that you have to play properly on both sides – you have to have proper fast bowlers and proper spinners to beat India. Fast bowling from anybody is exciting, so it’s great to see that happen.”

Simmons is here as coach of the West Indies team, which is taking on Afghanistan in a one-off Test starting from Wednesday. The former opener is back as the West Indies coach for a second spell.

Simmons was impressed with what he had seen of India’s inaugural day-night, pink-ball Test at the Eden Gardens.

“I did watch the first day. It was exciting to see Eden Gardens full. It’s an awesome sight,” Simmons said.

He also endorsed Indian captain Virat Kohli’s views on how Test cricket should be marketed.

The Eden Gardens Test finished on the third day, but drew big crowds on all three days.