India’s slip fielding not up to the mark: Mohammed Kaif

Upon being asked to choose between three time ODI double centurion Rohit Sharma and the fastest batsman to reach 10,000 ODI runs Virat Kohli in white ball Cricket, former Indian Cricketer Mohammed Kaif said that he would opt to watch the captain of the Mumbai Indians if the two Cricketers played for different teams. On the […]
By CricXtasy Staff Mon, 11 May 2020 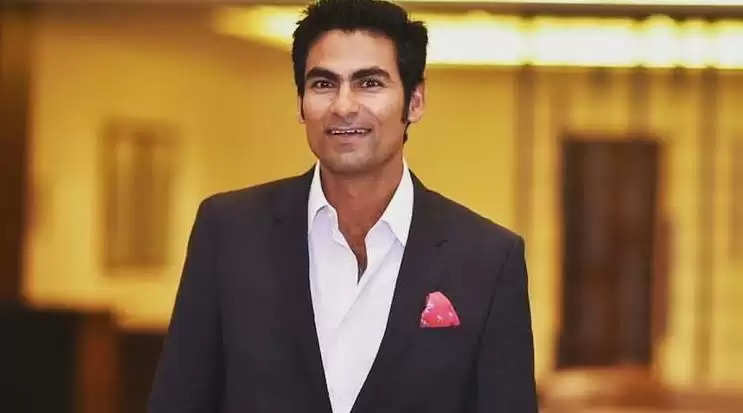 Upon being asked to choose between three time ODI double centurion Rohit Sharma and the fastest batsman to reach 10,000 ODI runs Virat Kohli in white ball Cricket, former Indian Cricketer Mohammed Kaif said that he would opt to watch the captain of the Mumbai Indians if the two Cricketers played for different teams.

On the YouTube channel named ‘Sportscreen’, Kaif said, “If there are two matches happening in the same city simultaneously and Virat is playing in one and Rohit in another, then I will head to the match featuring Rohit Sharma.”
“No doubt, Virat has an outstanding record in Tests and white ball cricket both, but Rohit has the elegance, so much time while facing a bowler. He is one batsman who can smash a bowler without the bowler even realising that he is under attack.”

The former ace fieldsman also talked about the art of fielding, stating that although the current Indian team has good fielders but none of them are a complete package like he or Yuvraj Singh used to be.

“To be a complete package, you need to be a good catcher, you should be able to hit the stumps often, you should be able to run fast, you should have the right technique to grab a moving ball. When we were playing, me and Yuvraj made our mark as good fielders. Today, you will find a lot of good fielders in the Indian team, but I don’t think there is anyone who is a complete package as a fielder.”
“A person who can catch in the slips, who can take a catch at short-leg, can field in long-on boundary by running fast.that package I think is missing,” said Kaif, who has always been hailed as one of India’s best fielders.

The 39-year-old Cricketer from Uttar Pradesh, whose famous knock of 87* helped India seal a historic win in the NatWest ODI Tri Series in 2002, said that Ravindra Jadeja is becoming better with age, but India’s slip catching has still left a lot to be desired.
“Ravindra Jadeja is a good fielder, in fact as he is adding on the years, his fielding is also improving. But India’s slip fielding isn’t up to scratch,” he said.

Kaif was also recently asked to pick the fastest sprinter between the wickets in the national team. Responding to the query, Kaif picked former India captain, MS Dhoni. Backing his claim, Kaif said that he was shocked to see Dhoni run so fast even when he didn’t go to the gym.

Kaif, who ironically was involved in Dhoni’s run out on the latter’s debut, reminisced the memories of running between the wickets with him. He said, “I still remember the times when I ran with MS Dhoni between the wickets. The kind of pace and intensity with which Dhoni ran and continues to do so is unbelievable. I think MS Dhoni is the fastest runner between the wickets in the world. I was shocked to see how competitive a player he is, who doesn’t go to the gym, eats and loves his Butter Chicken and Biryani, run this fast.”