Ireland captain Gary Wilson wants his side to ensure they finish “right at the top again” in the upcoming 2020 T20 World Cup qualifying tournament, but Nigeria and Jersey are among those chasing a “dream” appearance on the global stage. Scotland are the highest-ranked team in the competition, with 14 nations vying for six places […]
By PTI Tue, 15 Oct 2019 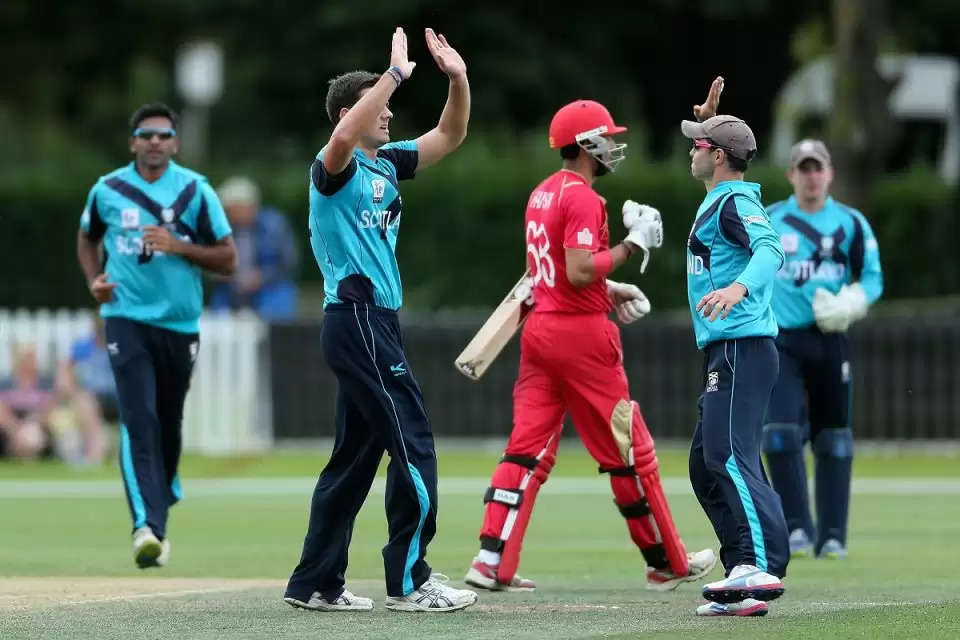 Ireland captain Gary Wilson wants his side to ensure they finish “right at the top again” in the upcoming 2020 T20 World Cup qualifying tournament, but Nigeria and Jersey are among those chasing a “dream” appearance on the global stage.

Scotland are the highest-ranked team in the competition, with 14 nations vying for six places in the opening round of next year’s World T20 in Australia, where they would join Bangladesh and Sri Lanka in attempting to reach the ‘Super 12s’.

Ireland are the only Test team having to go through qualifying, which starts on Friday in the United Arab Emirates, and will be expected to book a sixth straight appearance in the tournament.

“We are here to compete at the world stage,” said Irish skipper Wilson. “We have a great record in the Middle East and the boys are looking forward to a great tournament and ensure we finish right at the top again.”

The winners of each group of seven will qualify automatically, with the four remaining spots to be decided in playoffs.

Scotland, 11th in the world T20 rankings, claimed their first-ever win at a global ICC tournament in the 2016 edition by beating Hong Kong, but will be looking to put the pain of agonisingly missing out on the 50-over World Cup earlier this year behind them.

They had two chances to secure a place during last year’s qualifying in Zimbabwe, but lost to Ireland before rain cut short their tense run chase against two-time world champions the West Indies.

“We know every team is dangerous in this competition,” said Scotland captain Kyle Coetzer. “It is vitally important not only for us as Scotland but for every team here.”

The Netherlands, who reached the ‘Super 10’ round in 2014, Oman, Hong Kong and hosts the UAE will all be among the favourites to qualify.

But the likes of Nigeria, Jersey and Singapore insist they are not going to just make up the numbers as they bid to give cricket a boost in their countries.

There was already a shock in the Asian regional qualifiers, with Singapore reaching this stage ahead of Nepal, the world’s 13th-ranked outfit.

Island team Jersey are playing in their second consecutive qualifier, having fallen short four years ago despite surprise victories over Hong Kong and Nepal.

“For Jersey, it would probably be the biggest thing that has happened in our sporting history,” admitted captain Charles Perchard.

“We’re a small island and in a lot of sports we do punch above our weight, especially in cricket and qualification would be massive for our country.”

Nigeria have reached the final stage of qualifying for the first time as cricket continues to grow in the African country, with their youth side booking a spot at next year’s Under-19 World Cup in South Africa.

“Our juniors will be at the World Cup next year in South Africa, so we want to do that as well.”

Singapore, led by Amjad Mahboob, are also debutants at the qualifying event, while Bermuda will be looking to repeat the heroics of their side who famously reached the 2007 World Cup.

The qualifiers get underway on Friday, with Scotland facing Singapore in the opening Group A game, while Ireland take on Hong Kong and the UAE play Oman in Group B. (AFP)